The secretary general of the Élysée, a mysterious figure at the top of the state

Right arm of the president, although his role is not defined by any legal text, the secretary general of the Élysée is one of the most discreet senior officials of the Fifth Republic. Approaching… 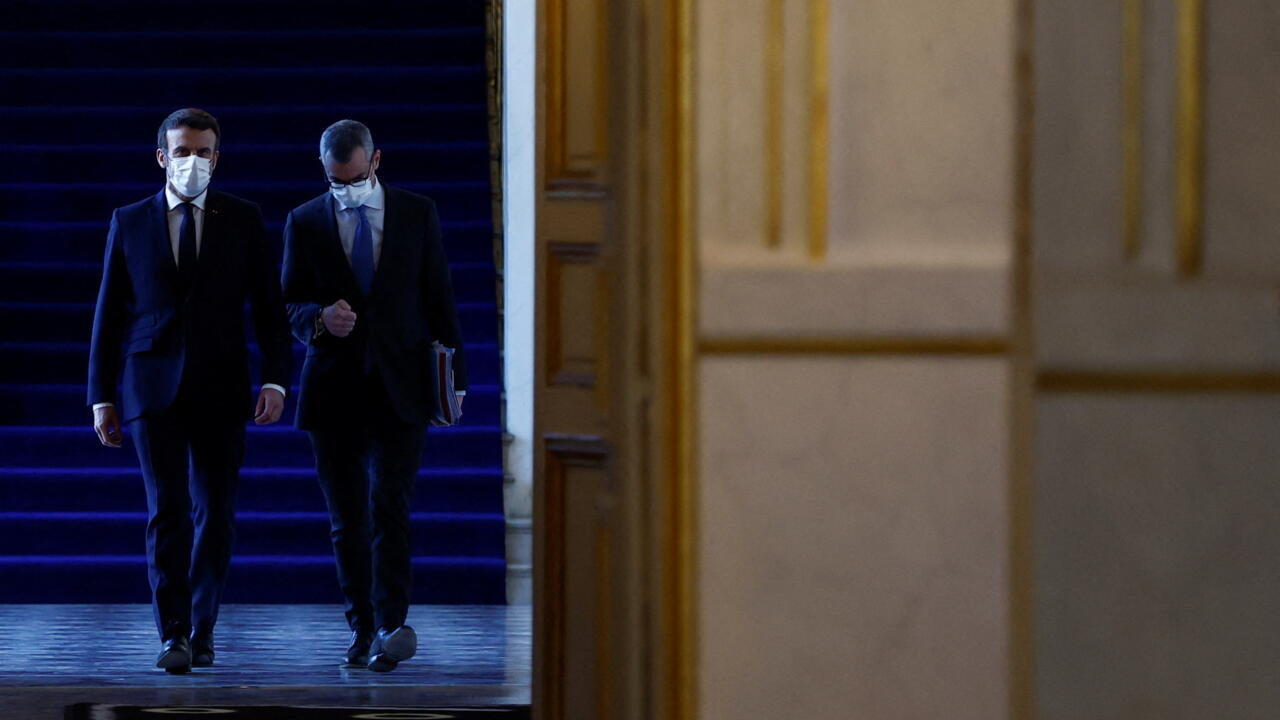 For a large part of the French, he is this austere senior civil servant who lists the names of ministers on the steps of the Élysée during the announcement of a new government.

From this immutable ritual is born confusion in the minds of the general public: the secretary general is a sort of chief steward, a super-official in charge of obscure administrative tasks.

In reality, the “SG” is none other than the second most important person in the Élysée, after the head of state.

A man in the shadows, an indispensable cog in the Elysian machine, he is the president's invisible right-hand man, the one who “sees everything, hears everything, but says nothing”, according to the formula attributed to General de Gaulle.

"He is the person through whom everything concerning the President of the Republic passes, not a comma escapes him", explains Emery Doligé, author of "Invisibles de l'Élysée" (ed. Presses de la Cité). " It is he who decides whether or not information goes back to the president.

Control tower of the "PR", the secretary general acts as a "president bis", multiplying the effectiveness of the head of state to free up time for him in an overloaded agenda.

True HRD of the government, he recruits the best candidates, makes the link with Matignon, manages substantive files, prepares the Council of Ministers, filters access to the presidential office, rereads the interviews of members of the executive, makes certain arbitrations , transmits the orders to the ministers and reframes them if necessary.

>> To see: behind the scenes of the Élysée Palace

An intimate of the President

Among the president's advisers, this omnipotence sometimes arouses jealousy and tension, as evidenced by the harsh criticism relayed in an article in the newspaper Le Monde, confirming the renewal of the current incumbent, the very discreet Alexis Kohler, described as “chief castrator” by a Palace familiar.

"Alexis Kohler is Emmanuel Macron's second brain, the one who prevents the president from being diverted from his roadmap", analyzes Emery Doligé.

The secretary general is the one who says 'no'.

It prevents ministers from acting solely for their notoriety.”

Installed on the first floor of the Élysée Palace, next to the "green room" - the meeting room which adjoins the presidential office - this Grand Chamberlain is the only one, apart from the President's family, to have direct access to the head of state.

First to arrive in the morning, the "SG" is also the one who turns off the light at the Élysée.

Highly qualified, most often enarque, he also has a detailed knowledge of the functioning of the state apparatus.

>> To see: the Élysée village hall, a colorful and prestigious place

Finally, he is generally a friend and loyal to the president: Jean-Pierre Jouyet under François Hollande, Claude Guéant under Nicolas Sarkozy, Alexis Kohler under Emmanuel Macron... Confidence within this pair must be absolute.

“He's the person the president spends the most time with.

If they do not consider each other and there is no intellectual and emotional intimacy between the two, it cannot work“, assures Emery Doligé.

A position with variable geometry

No text clearly defines the role of the secretary general of the Élysée, participating in his aura of mystery and feeding fantasies of intrigue at the height of power.

In the absence of a regulatory framework, it is the President of the Republic himself who defines his scope of action.

If General de Gaulle demanded total discretion from his Secretaries General, Nicolas Sarkozy on the contrary willingly sent the omnipotent Claude Guéant on television sets to defend the action of his government.

Nicknamed the "vice-president", the latter was also one of the most powerful secretaries general of the Fifth Republic, regularly accused of bypassing the Prime Minister at the time, François Fillon.

Before him, Dominique de Villepin - under Jacques Chirac - was presented as the instigator of the failed dissolution of the National Assembly in 1997. Less publicized, certain "SGs" nevertheless had considerable influence, such as Jean-Louis Bianco, both the youngest to take up this position in 1982 and the one to have remained there the longest – for nine years in the service of François Mitterrand.

As for the secretaries general of François Hollande, they have rather remained in the shadows.

In a portrait published in 2018 by the newspaper Liberation, Pierre-René Lemas explains that he received the following roadmap from the former socialist president: “Not to be Guéant”.

In short, do not interfere with the action of Matignon or the Ministry of the Interior.

“I was Mister Nobody.

Between us, it is not the most obvious“, he recognizes.

Whether discreet or in the media, influential or withdrawn, this great chamberlain of the president can generally count on a bright political future.

As secretary general of the Élysée, the latter shared all the secrets of a sick Georges Pompidou, just before his death in 1974.