The Paris Court of Appeal confirmed the accusation of “complicity in crimes against humanity” against Lafarge Cement through its activities in Syria until 2014, in a decision welcomed by the civilian parties to the conflict. 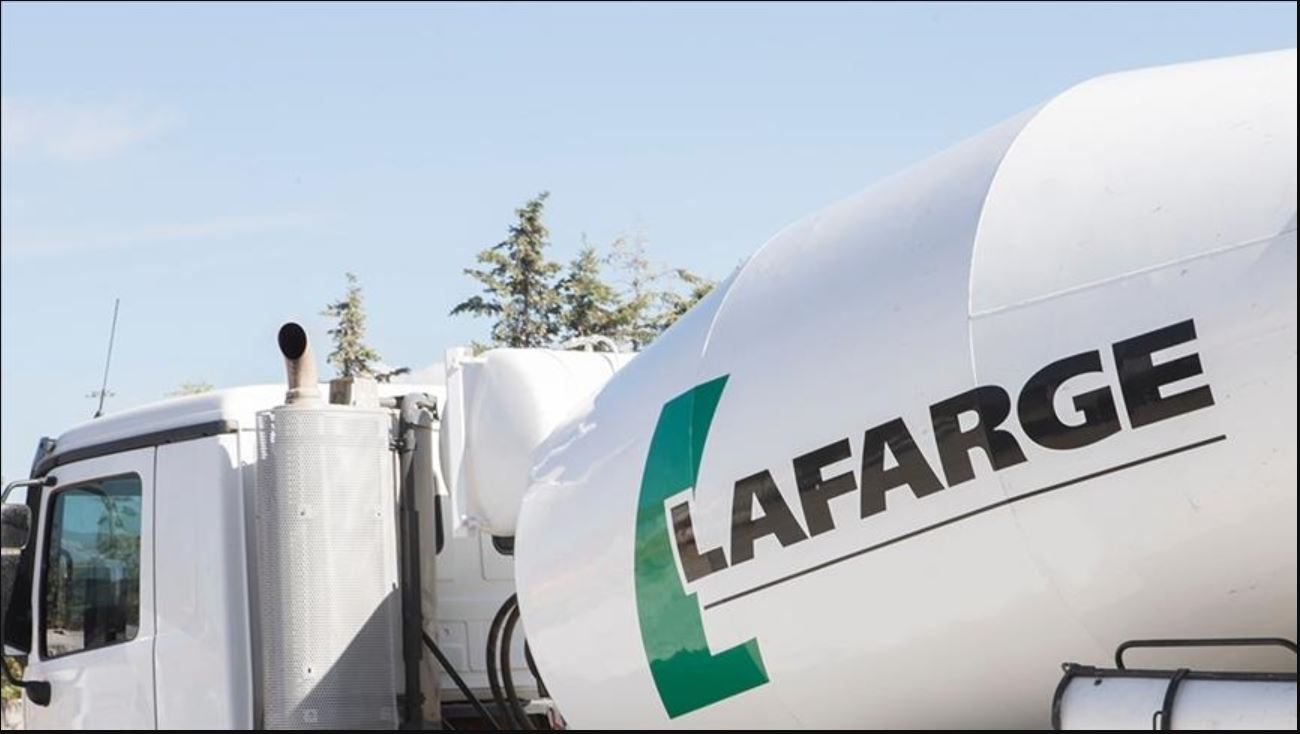 The Paris Court of Appeal confirmed the accusation of “complicity in crimes against humanity” against Lafarge Cement through its activities in Syria until 2014, in a decision welcomed by the civilian parties to the conflict.

The Paris investigative body was invited to issue its decision in the case once again in response to two requests submitted by the Lafarge group to nullify the charge of “complicity in crimes against humanity” that is rarely brought against a company, as well as the charge of “endangering the lives of others.”

In November 2019, the investigative body responded to a request submitted by the group, indicating that its only intention was “the continuity of the activities of the cement factory”, and it rejected its second request.

But in September the Court of Cassation overturned the decision and called on it to reconsider.

The Criminal Investigation Commission of the Court of Cassation had considered that it is sufficient to maintain the accusation of complicity that the perpetrator “knows” what is being committed or will be committed and that he “facilitates” the preparation and implementation.

After a lengthy hearing by the Criminal Investigation Commission in March, the Paris Court of Appeal decided to maintain the charges of "complicity in crimes against humanity" and "endangering the lives of others".

The company's lawyers did not want to comment on the decision.

In this lawsuit, which opened in 2017, it is suspected that the Lafarge SA group, in 2013 and 2014, through its subsidiary in Syria, “Lafarge Cement Syria,” paid millions of euros to terrorist groups, especially the terrorist organization ISIS, to continue the activities of a cement factory in Jalabiya in the midst of the war.

Investigations revealed that the sums of money believed to have been paid to the terrorist organization alone ranged between 4.8 million and 10 million euros.

It is suspected that the group sold cement for the benefit of ISIS and paid middlemen to obtain raw materials.

The company had invested 680 million euros in building the factory, which was completed in 2010.

A representative of the European Center for Constitutional and Human Rights welcomed a "symbolic decision", expressing the hope that "the investigative judges will be able to carry out their work."

The charges of "complicity in crimes against humanity" and "financing a terrorist organization" have major repercussions on the company's public image.

On Tuesday, Le Parisien newspaper published statements made by Holcim Chairman Pete Hess during an interrogation session in which he accused former Lafarge officials of "covering up" their activities in Syria during the merger of the two groups.

He stressed that Holcim had been subjected to "betrayal."

The defendants in the case include eight Lafarge employees and managers, former CEO Bruno Lavon, a Syrian-Canadian mediator and a former Jordanian risk management official.