The governor of the Kursk region, Roman Starovoit, announced the shelling of the villages of Tyotkino and Alekseevka from Ukraine. According to him, no one was hurt. 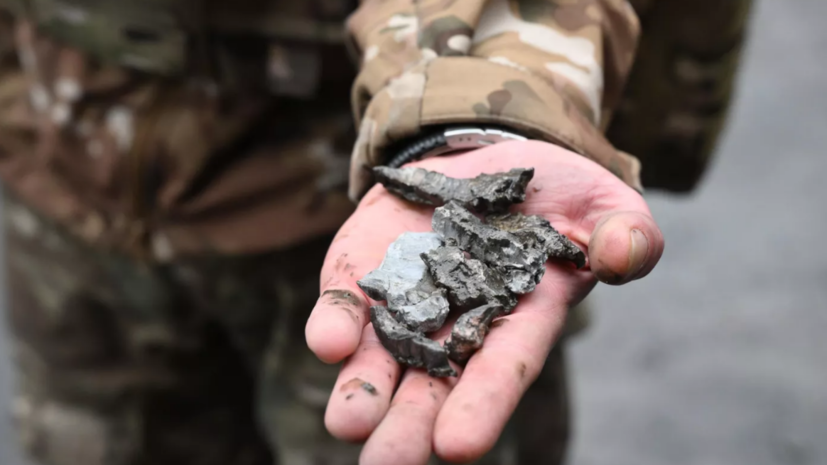 “On the border in the Glushkovsky district, it’s restless again: the enemy fired on Tetkino and Alekseyevka for the third time,” the governor informed in his Telegram channel.

According to him, the Russian military repelled the attack, no one was hurt.

Earlier it was reported that the Investigative Committee of Russia is investigating yet another facts of shelling by Ukraine of two border villages in the Belgorod and Kursk regions.