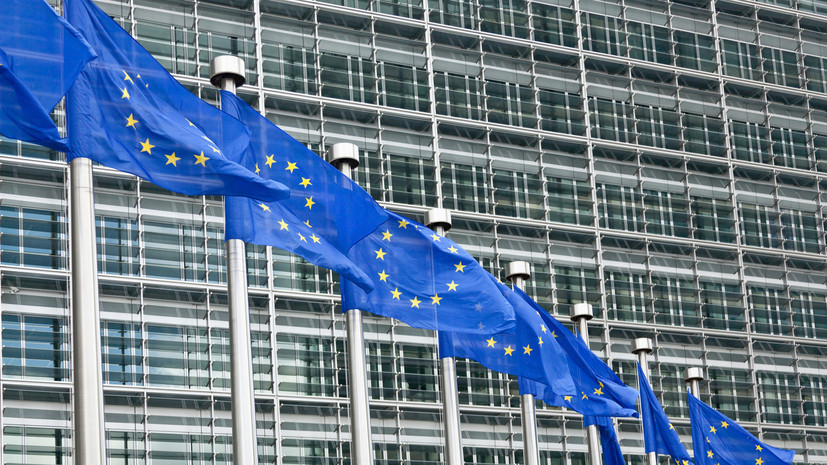 “We adopted five packages of sanctions very quickly and unanimously, but the sixth package, for well-known reasons, is still standing,” TASS quoted Gentiloni as saying on the air of the Rai News 24 channel.

He noted that he was optimistic about the prospects for finding a compromise.

Earlier, Austrian Foreign Minister Alexander Schallenberg expressed confidence that the sixth package of EU sanctions against Russia could be agreed upon in the coming days.