Tajikistan: nine dead and 24 injured in an “anti-terrorist” operation

The announcement was made on Wednesday by the Tajik Interior Ministry. The Central Asian country is regularly the scene of armed clashes. 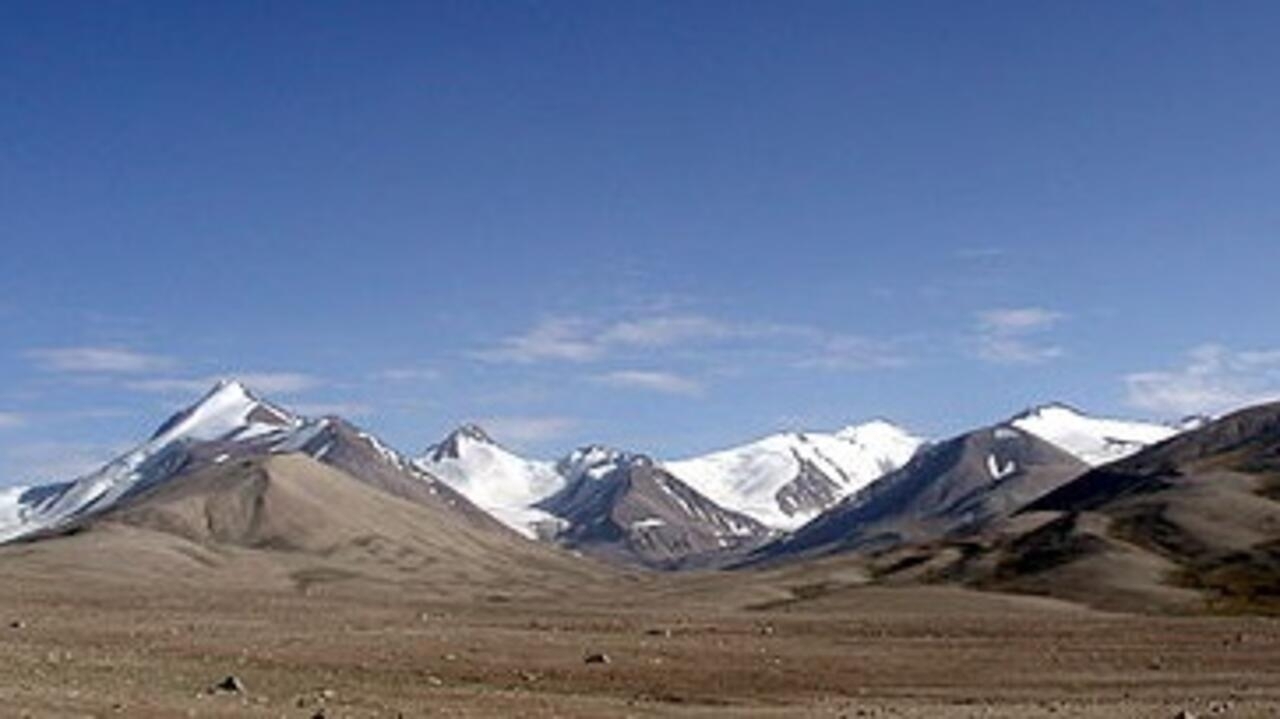 Tajikistan: nine dead and 24 injured in an “anti-terrorist” operation

View of the Pamir mountains from the southeast on the road from Khorog to Murghab in Tajikistan;

The announcement was made on Wednesday by the Tajik Interior Ministry.

The Central Asian country is regularly the scene of armed clashes.

Nine people were killed on Wednesday and 24 injured in an "anti-terrorist" operation in eastern Tajikistan, the Tajik Interior Ministry reported.

Among the victims, a soldier died and 13 others were injured after a molotov cocktail was thrown at a convoy of the National Security Committee of Tajikistan, detailed the ministry in a press release.

Eight members of an “

” were killed and 11 others injured.

More than 70 members of this

terrorist group " have been arrested, the ministry said.

" blocked the road linking the Tajik capital, Dushanbe, to Khorog, capital of the autonomous region of Gorno-Badashkhan, not far from the border with Afghanistan.

This vast mountainous area of ​​the Pamir Mountains accounts for nearly half of Tajikistan's land area, but only some 200,000 of the country's nine million people.

In the morning, Tajikistan announced the launch of an "anti-terrorist operation" in this gigantic region against the backdrop of growing tensions in recent months with local figures.

To ensure the safety of citizens and social order, the security organs have launched an anti-terrorist operation

," the ministry said in the morning.

" of being financed by "

A death on Tuesday

This announcement came as the Interior Ministry also reported clashes on Tuesday with supporters of an influential Gorno-Badakhshan figure, Mamadbokir Mamadbokirov, whom the Tajik authorities describe as "

leader of a criminal group

Tensions have been escalating for months, and Tajik authorities shut down internet throughout the area several months ago.

This Central Asian country is the poorest of the former Soviet republics.

It was torn apart by a civil war with Islamists and opponents of the regime in place, in particular groups from Gorno-Badakhshan, in the 1990s. Since 1992, the country has been led by Emomali Rakhmon, whose authoritarian drift has been denounced by many NGOs and Western capitals.