Spain wants to introduce menstrual leave, a first in Europe

Spain could become the first European country to allow women to take menstrual leave in case of painful periods. A bill has been tabled to this effect by the government.… 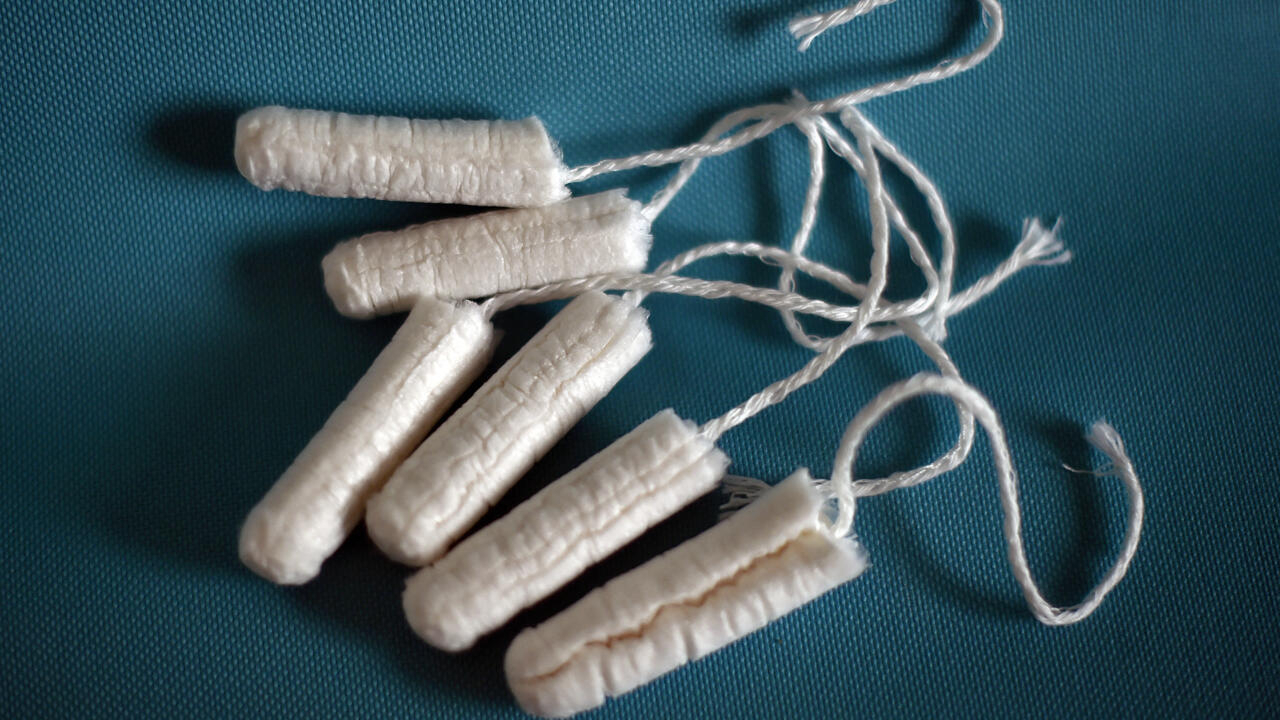 A first in Europe.

Spain's ruling left-wing coalition on Tuesday (May 17th) approved a bill to strengthen the right to abortion, making it the first country in Europe to offer state-funded paid leave to women suffering from painful periods.

"In concrete terms, a woman suffering from disabling menstrual pain, such as very painful cramps and nausea, may request to benefit from this leave 100% paid for by the State, provided that this request is validated by her doctor", explains Céline Schmitt. , the France 24 correspondent in Madrid.

With this text, the government led by the socialists hopes to end the taboo of menstruation at work.

It also plans to guarantee access to abortion throughout the country.

"Today we send an international message of support to all women who fight for their sexual and reproductive rights," Equality Minister Irene Montero, from the left-wing Podemos party, told reporters.

The new law, if passed, will allow minors over the age of 16 to abort without parental consent and will remove the mandatory three-day cooling-off period before performing an abortion.

The project also provides paid leave for pregnant women from the 39th week of pregnancy and guarantees the distribution of free menstrual hygiene products in public institutions.

The text also stipulates that surrogacy (GPA), illegal in Spain, is a form of violence against women.

A risk of discrimination in hiring?

The bill has sparked a debate in Spain, even within the ruling left-wing coalition and among trade unions, about whether paid menstrual leave will help or hurt women in the workplace.

Some fear discrimination in hiring against women accentuated by this measure.

For Minister Irene Montero, what is stigmatizing is that women "are forced to live their menstrual health in isolation, without being able to talk about it".

The text should not be approved by Parliament for several months.