The health assistant at the town hall of Paris, Anne Souyris, indicated on Wednesday that a treatment center for drug addicts, including crack users, with 35 beds, would soon open in the 16th arrondissement of the capital. &nbsp;"It will not be a space for consumption", tempered PS deputy mayor Anne Hidalgo. 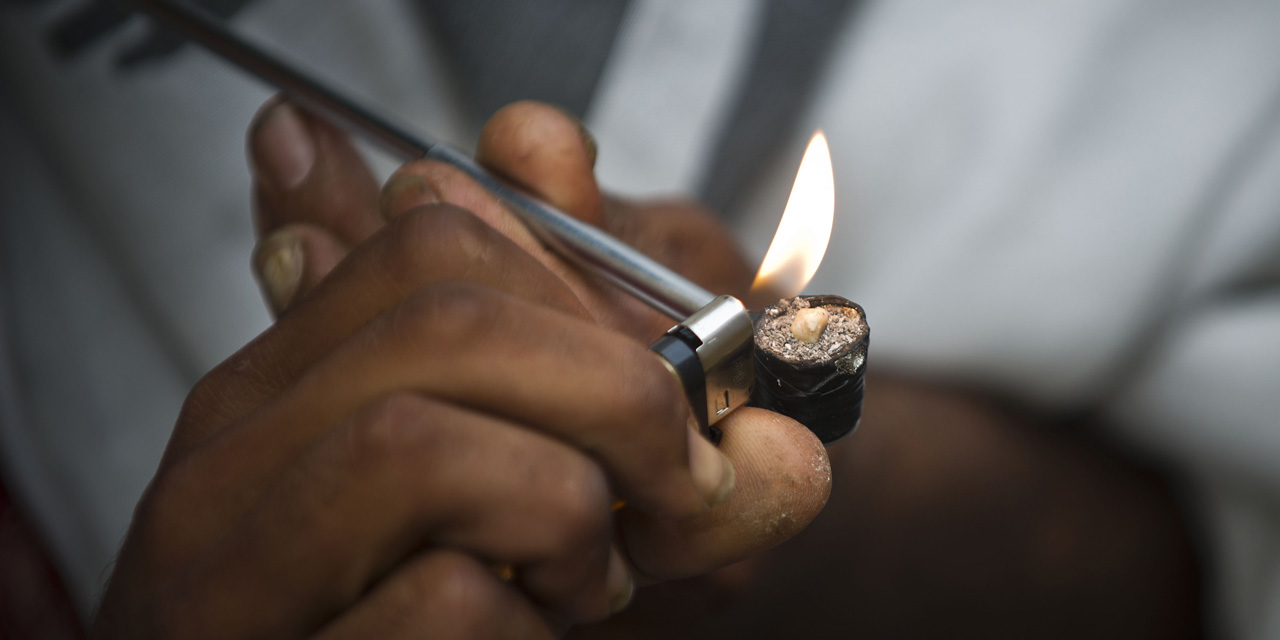 The health assistant at the town hall of Paris, Anne Souyris, indicated on Wednesday that a care center for drug addicts, including crack users, with 35 beds, would soon open in the 16th arrondissement of the capital.

"It will not be a space for consumption," tempered PS deputy mayor Anne Hidalgo.

A care center for drug addicts, including crack users, with 35 beds, will soon open in the 16th arrondissement of Paris, the health assistant at the Paris town hall said on Wednesday.

While the City, faced with the problem of crack users in the north-eastern boroughs, has been looking for places to welcome them for months, the opening in the coming months of a "stabilization structure" in the former hospital Chardon-Lagache is "very good news", said Anne Souyris on Wednesday during a press briefing.

A call for projects from the ARS

According to the elected ecologist, the Assistance-Publique - Hôpitaux de Paris (APHP) responded to a call for projects from the Regional Health Agency (ARS) for 25 medical reception beds (LAM) and 10 drop-in care beds (LHSS), two types of structures whose establishment in the capital will be a first.

The fact that this structure is located in a district very anchored on the right, far from the districts most affected by drug consumption in the street, contributes to "territorial solidarity", believes Anne Souyris.

- Crack in Paris: elected officials are not taking off, the situation "is becoming urgent"

"It will not be a space of consumption", insisted the deputy mayor PS Anne Hidalgo according to which the consumers taken care of "will have already completed a course of care" and will already be "stabilized".

Crack consumers "will not come directly from Forceval to Chardon-Lagache", located "far from the consumption scene", she indicated in reference to the small square in north-eastern Paris (19th century) that 150 to 200 consumers have continued to frequent since September, when they were moved there by the police headquarters to relieve the neighboring district of the Jardins d'Eole.

A difficult common ground between State and City

Neither the ARS nor the AP-HP had responded to AFP's requests on Wednesday evening.

While they are working together on the crack plan, which has mobilized 25 million euros since 2019, and the government has extended the experimentation with lower-risk consumption rooms (SCMR), which have become addiction treatment centers (HSA), State and City are struggling to find common ground on this sensitive issue.

At the end of January, faced with "virulent opposition from the mayor of Paris", the police headquarters had given up moving the regulars of Forceval to the wasteland of Bercy-Charenton (12th), with the stated aim of relieving the 19th arrondissement.

In September, it was the town hall that had given up on opening a first reception center for crack users on rue Pelleport (20th) in the face of immediate opposition from residents and the government's veto.