The Pegasus case is still alive in Congress fueled by the endless unknowns that it raises, by the request for explanations from those spied on and by the derivatives that it transfers... 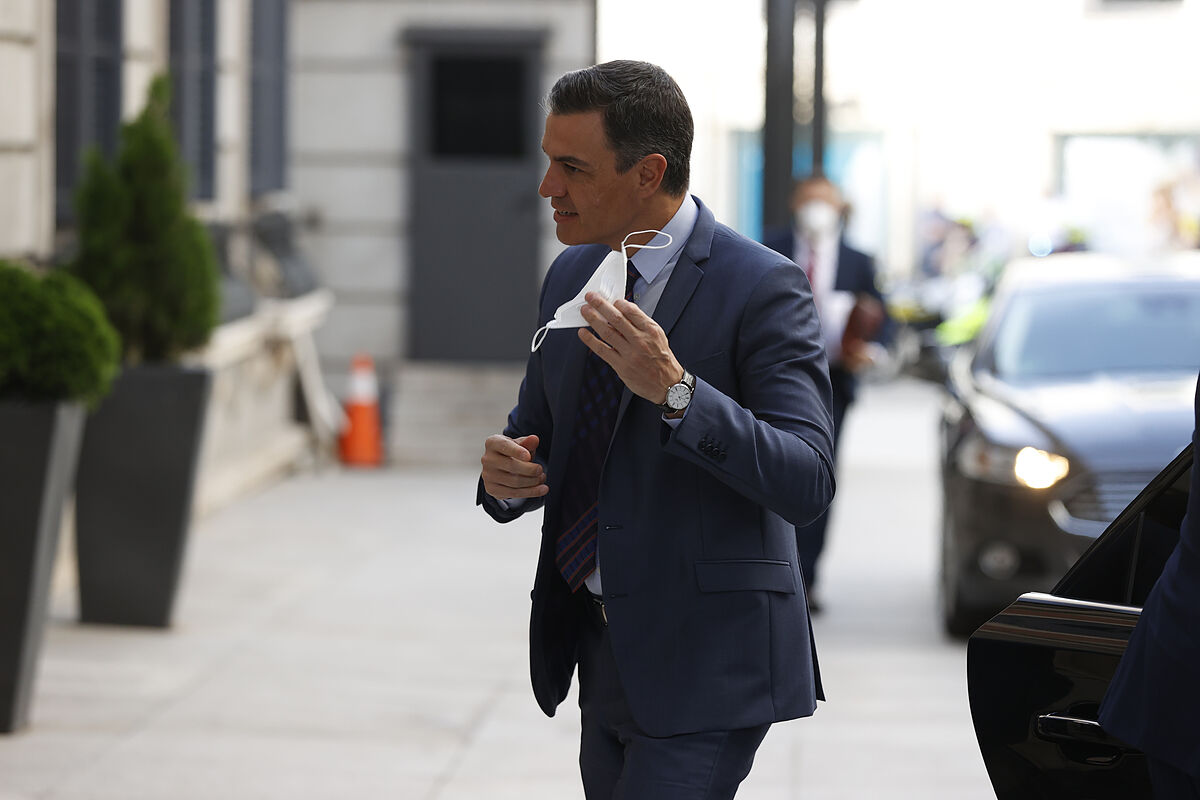 is still alive in Congress fueled by the endless unknowns that it raises, by the request for explanations from those spied on and by the derivatives that it transfers to the national political board.

Waiting for the President of the Government to appear before the plenary session of the Chamber on the 25th or 26th to report on this matter, meet with the President of the Generalitat and be informed of the internal investigation at the CNI or of the investigations deployed by the Ombudsman, the parliamentary groups keep their swords raised and do not stop harassing an Executive that they perceive as weak and divided.

Sánchez continues to resist offering answers and prefers to proclaim himself "also" as a "victim" of espionage and make comparisons with the stage of Rajoy and Casado, accusing the popular of trying to sow discord when they urge him to explain the concessions he has made to independence while he was spying on their leaders and they summon him to reveal what else he is going to give them on the occasion of their next meeting with Aragonès.

The president has clung to the "Bárcenas notebook", to the "hammer blows" against the Genoa computers or to the PP's "contracts" with Villarejo.

"You have been convicted of corruption," Sánchez snapped at the popular's spokeswoman.

"The PP of today, yesterday and the day before yesterday practices the same denialist opposition against the Spaniards," she stated, completely disregarding the question.

In response to the PNV spokesman, Aitor Esteban, Sánchez has assured that neither the National Police nor the Civil Guard have the Pegasus program.

The Basque nationalist has asked for a change in the CNI law and in the rule that controls its judicial supervision.

Sánchez has taken advantage of this interpellation to also present himself as a "victim" of espionage and ensure that his Executive has nothing to hide and will act in this case with total transparency.

Much more accommodating has been Bildu's spokeswoman, Mertxe Aizpurua, open, despite espionage, to continue supporting the Government with her votes.

A support that Sánchez has thanked her for before assuring her full willingness to restore relations with the Catalan independence movement that she governs in Catalonia.

In that sense, she has stated that she will meet with Aragonés as soon as he decides.

Sánchez, in his interventions, has preferred to divert attention by emphasizing the regulations, laws and, above all, decrees, which the Government has approved so far in the legislature and in those it has in its portfolio to protect and promote rights and needs. of the Spanish.