Political scientist Meziuho: revanchist sentiments are quite strong in Poland

Political scientist Ivan Mezyuho, in a conversation with RT, commented on the statement of the assistant to the President of Russia Vladimir Medinsky that Poland would take the western territories of Ukraine at the first opportunity. 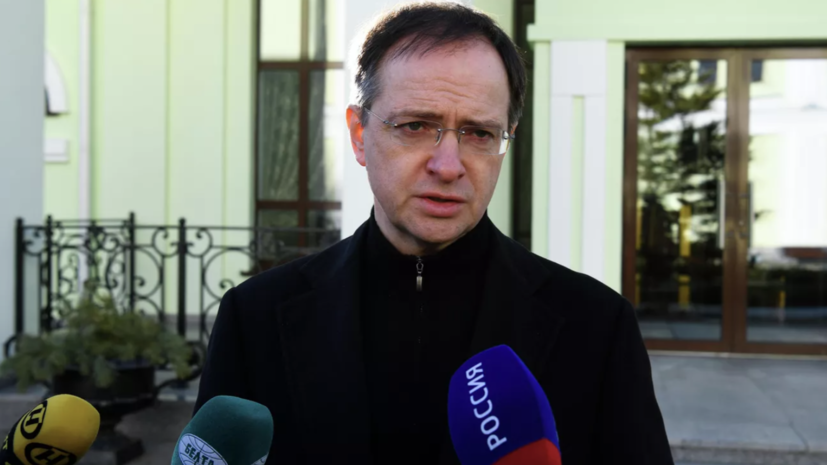 According to the political scientist, revanchist sentiments and the desire to “return part of the lands that are today part of Ukraine under their wing” are quite strong in Poland at the moment.

“A number of political figures in Poland are not at all shy about expressing themselves on this topic ... It seems to me that the issue of Poland’s annexation of part of the territory of Ukraine is not fantastic, but real,” the expert said.

He noted that President of Ukraine Volodymyr Zelensky has repeatedly stated that there is currently no border between Ukraine and Poland as such.

“The Polish authorities can take advantage of this.

This can be done quite cleverly.

Under the guise of protecting Ukraine from Russia, Poland can annex part of Ukrainian territory," Mezyuho concluded.

Earlier, Medinsky expressed the opinion that Poland "at the first opportunity will bite off Western Ukrainian lands from a" friend "-Ukraine."