Pfizer's anti-Covid pill more and more prescribed in the United States, in full rise in cases

Pfizer's anti-Covid pill, marketed under the name Paxlovid, "makes the difference" by limiting the number of hospitalizations and deaths, at a time when the United States is experiencing a… 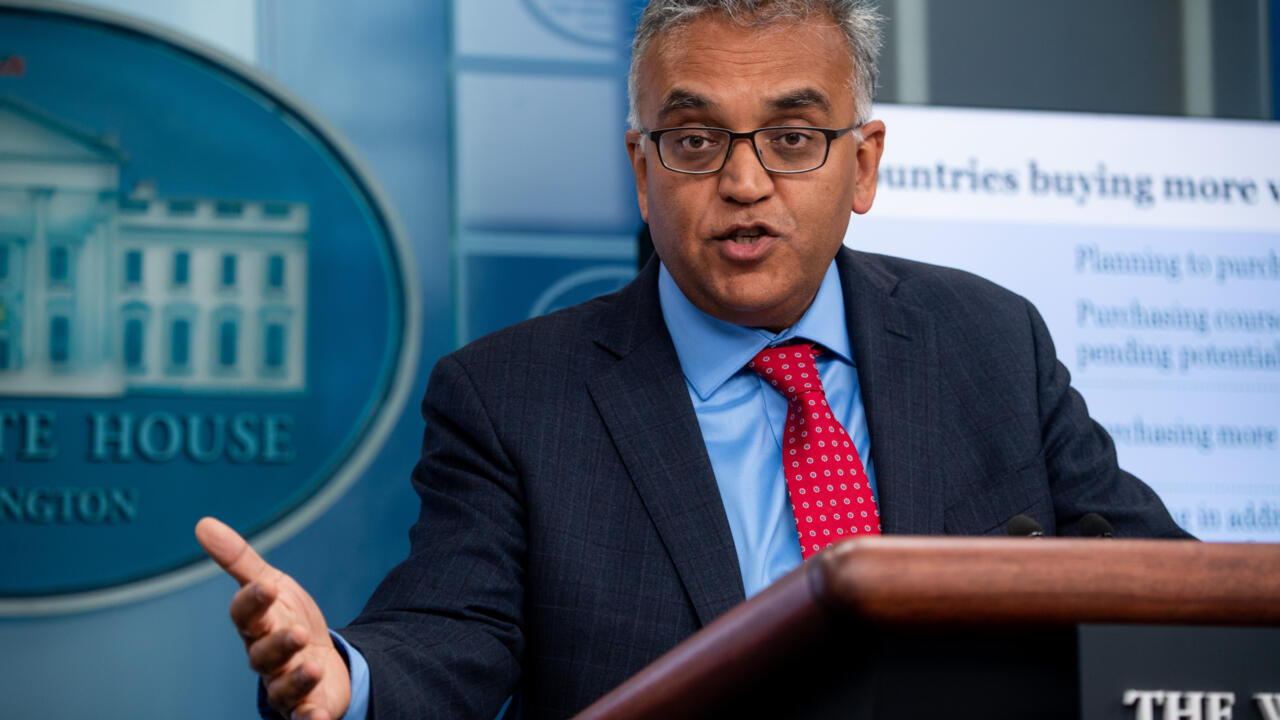 After a sluggish start due to difficult access for patients, the drug, taken orally for 5 days as soon as possible after the onset of symptoms, has been used four times more in the past month, said Dr. Ashish Jha, new health crisis coordinator at the White House.

"Our latest estimates are that 20,000 prescriptions for Paxlovid are made every day," he told a news conference.

"I think that's a big reason why, despite the sharp rise in infections, we haven't seen a comparable rise in deaths. We've seen an increase in hospitalizations, but not as much as expected at this point. ", he said.

The United States is currently registering around 95,000 new reported cases of Covid-19 per day – an underestimated number due to the expansion of rapid home tests, the results of which are not always communicated to authorities.

“I think Paxlovid makes a very big difference,” hammered Dr. Jha, recalling that the eligibility criteria for receiving the drug were “very broad” (people at risk of developing severe cases).

This antiviral treatment works by reducing the ability of the virus to replicate, thus curbing the disease.

Some people have observed that they fall ill again after the 5 days of treatment, and then find themselves positive again.

But Dr. Jha said it was difficult to estimate how often this happened, and pointed out that these people did not end up in hospital.