The village of Chernobaevka on the outskirts of Kherson came under rocket fire from Ukrainian nationalists, resulting in one person and another hospitalization. 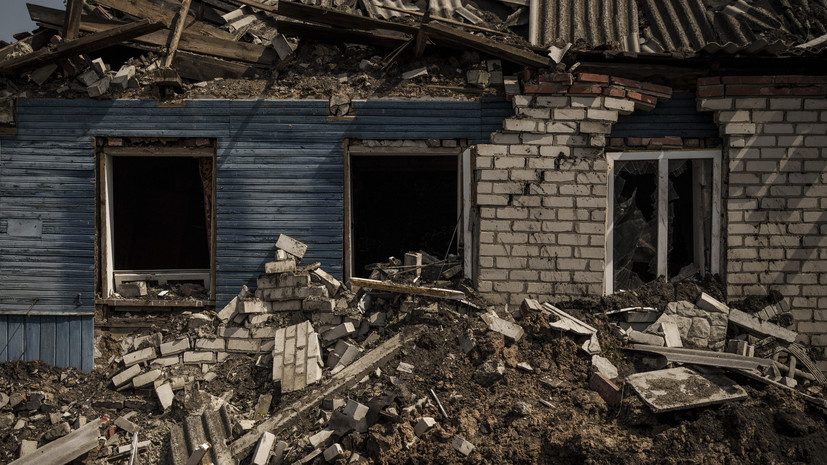 This was stated to RIA Novosti by the head of the Chernobaev administration, Yuri Turulev.

“Today, one person died on Lugovaya Street in Chernobaevka.

The woman was injured.

The militia guys drove by, they saw her and took her to the hospital, ”he said.

According to the head of the administration, the nationalists fired rockets with cluster munitions, causing damage to many houses.

Earlier, the head of the military-civilian administration of the Kherson region, Volodymyr Saldo, said that the Russian air defense forces over Kherson shot down Uragan missiles fired by the Ukrainian military.