New York Post: Musk announced his intention to support the Republicans in the election

American businessman Elon Musk said that for the first time he intends to support the US Republican Party in the upcoming elections. The New York Post writes about it. 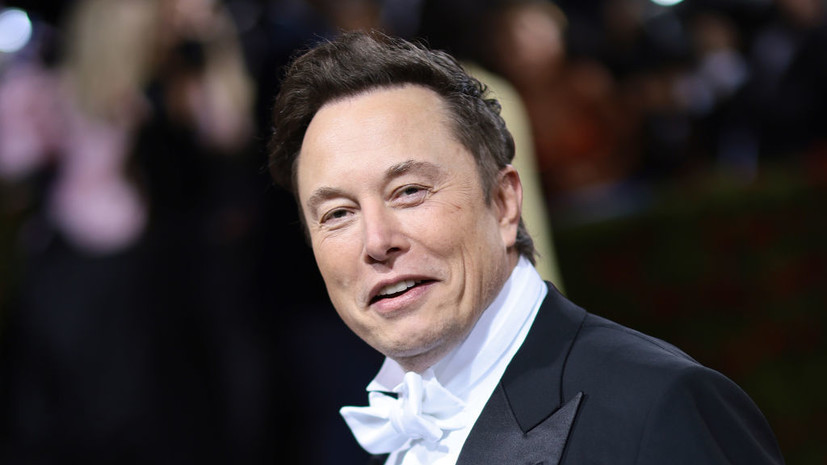 He explained that he had always supported the Democrats in the past and believed that he would never vote Republican.

“Now in this election I will (vote for the Republican Party. - RT ),” Musk said.

The entrepreneur also criticized the administration of US President Joe Biden for the lack of significant achievements in the country.

“This administration doesn’t seem to be doing much,” he said.

Musk also believes that trade unions have a strong influence on Biden.

“In the case of Biden, he is simply too much captured by the unions, which was not the case with Obama,” he said.

Earlier, Musk confirmed his intention to restore access to the social network Twitter to former US President Donald Trump.