Minsk widens the possible use of the death penalty, the opposition says it is "directly" targeted

Belarus has introduced the death penalty for preparing an attack or "attempting an act of terrorism", according to a decree published on Wednesday, cited by Russian agencies. Charges aimed at... 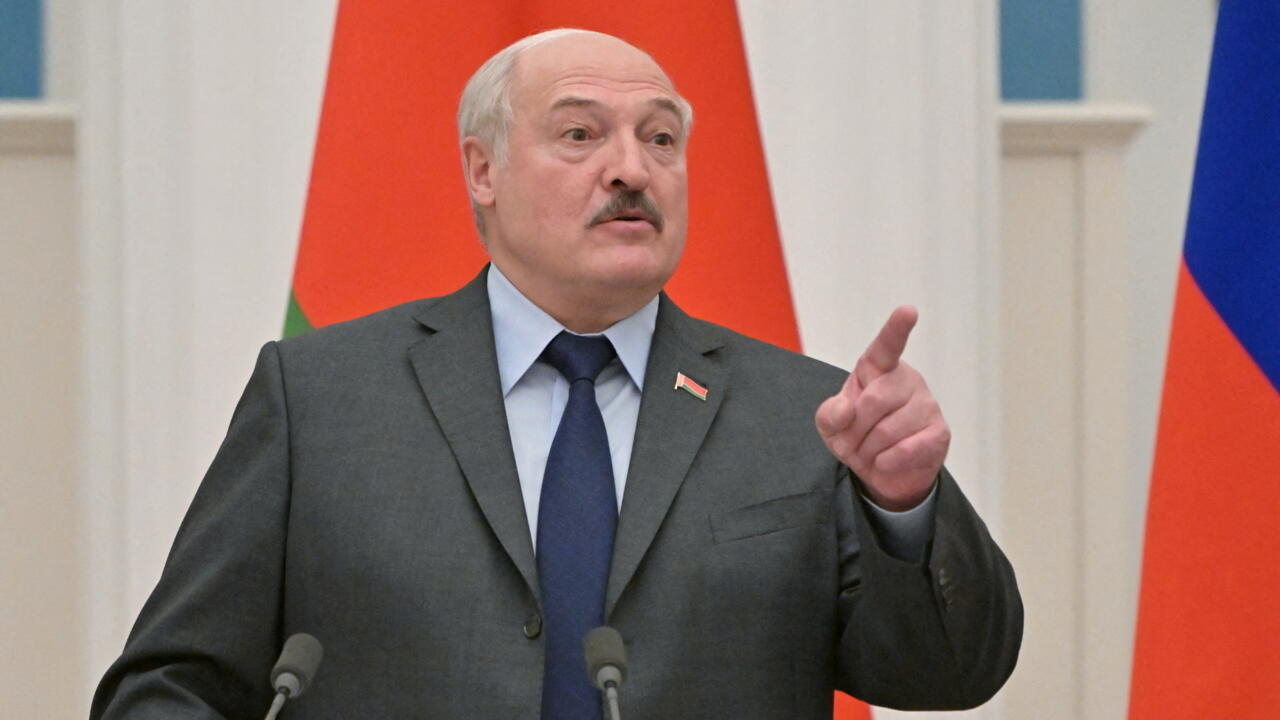 Belarus has introduced the death penalty for preparing an attack or "attempting an act of terrorism", according to a decree published on Wednesday May 18, a hardening which "directly" targets the opposition according to its exiled leader and which was strongly condemned by Washington.

"Belarusian President Alexander Lukashenko has signed the law providing for the possibility of the death penalty for an attempted act of terrorism", according to the Russian agency Ria Novosti, while so far only those who have committed such an act were liable to execution.

According to the Russian agency Interfax, the text, which was published on Wednesday in Belarus, stipulates that no "preparation or attempt" of crime is punishable by death except for those qualified as "terrorists".

“These measures are those of an authoritarian leader”

The portal publishing the texts of Belarusian law was not accessible Wednesday from abroad, but according to Russian agencies these new standards will come into force in ten days.

"These measures are those of an authoritarian leader who clings to power through fear and intimidation", reacted the head of American diplomacy Antony Blinken in a statement, accusing Belarusian President Alexander Lukashenko of "continuing his repression ".

He felt that this risked hurting "pro-democracy activists and those who oppose Russia's war in Ukraine" and called once again for "the unconditional release of all political prisoners".

Since the vast protest movement of 2020 against the re-election of the authoritarian Lukashenko, in power since 1994, many opponents have been charged and arrested for attempting or preparing an act of terrorism.

In March 2021, the Belarusian prosecutor's office announced that the leader of the opposition, Svetlana Tikhanovskaïa, forced into exile in 2020 by the repression of the protest, was herself the subject of an investigation for "preparation of act of terrorism in an organized gang", according to the Belarusian state agency Belta.

She reacted on Twitter to the expansion of crimes punishable by the death penalty as a "direct threat" aimed at opponents of the regime of Alexander Lukashenko and those who oppose Russia's offensive in Ukraine, which used the territory of Belarus for part of its assaults.

"The illegal regime has introduced capital punishment for cases of attempted terrorism. This is a direct threat against activists who oppose the dictator and the war," Svetlana Tikhanovskaya tweeted.

"I call on the international community to react: sanction parliamentarians and use every tool to prevent political murders," she added.

No coincidence that the death penalty for “attempted” terrorism was introduced on the same day when Orwell's book “1984” became allegedly banned in Belarus.

The co-aggressor wants to fool us that war is peace and names dissent as terrorism.

But I see dread, not strength.

Belarus and its leaders are already the subject of numerous Western sanctions, on the one hand because of the repression which has decimated the opposition and civil society there, and on the other hand because of the support for the Russian offensive against Ukraine.

The last country in Europe

Belarus, a former Soviet republic allied with Russia, is the last country in Europe that still applies the death penalty.

The country carries out several executions each year, with a bullet fired in the back of the neck of the condemned man, and which are always kept secret, the families only being informed a few months later.

Since the 2020 presidential election, during which Svetlana Tikhanovskaïa amassed surprise popular support and mobilized huge crowds to denounce a vote rigged by Alexander Lukashenko, the authorities have given a considerable turn of the screw, arresting hundreds of people and forcing the exile crowd of opposition leaders or simple demonstrators.

Many figures of the movement have been sentenced to heavy prison terms, NGOs and independent media have been banned and accused of extremism.

A new trial of 12 opposition activists also opened on Wednesday in the city of Grodno and their alleged leader, Nikolai Avtukhovitch, is notably accused of an act of "terrorism" and of preparing an act of " terrorism" in an organized gang, according to the human rights NGO Viasna, several of whose members and its leader are also in prison.

According to this source, the investigators accuse the group of having set fire to a car and the house of a policeman, then to have exploded the car of another.