Ministry of Defense: Kyiv is preparing a provocation in Konstantinovka according to the "Buchin scenario"

The captured Ukrainian military reported that Kyiv, under the leadership of Western curators, was preparing a provocation in Konstantinovka (DPR) according to the “Buchin scenario”. This was stated by the head of the National Defense Control Center of the Russian Federation, Colonel-General Mikhail Mizintsev during a briefing. 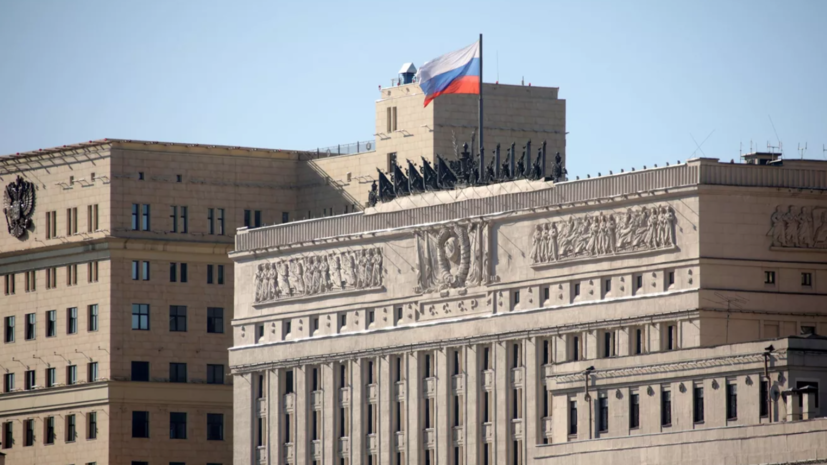 “For its (provocation. - RT ) implementation, militants dressed in the uniform of Russian military personnel, with white armbands on camera, must shoot Ukrainian civilians,” Mizintsev informed.

He added that the specialists of the Center for Information and Psychological Operations of the Armed Forces of Ukraine intend to widely disseminate in the Western media and on Internet resources the photo and video materials of this provocation, which, among other things, were filmed by DVRs of cars allegedly accidentally passing by.

Earlier, Russian President Vladimir Putin told UN Secretary General António Guterres that Moscow knows "who prepared the provocation in Bucha, by what means and what kind of people worked on it."

Russian investigators opened a criminal case after the Ukrainian provocation in Bucha.