London wants to unilaterally change the Northern Irish protocol, much to the chagrin of the EU

The British government, through the voice of Foreign Minister Liz Truss this Tuesday, May 17 in the House of Commons, announced its intention to legislate against the “Protocol for Ireland… 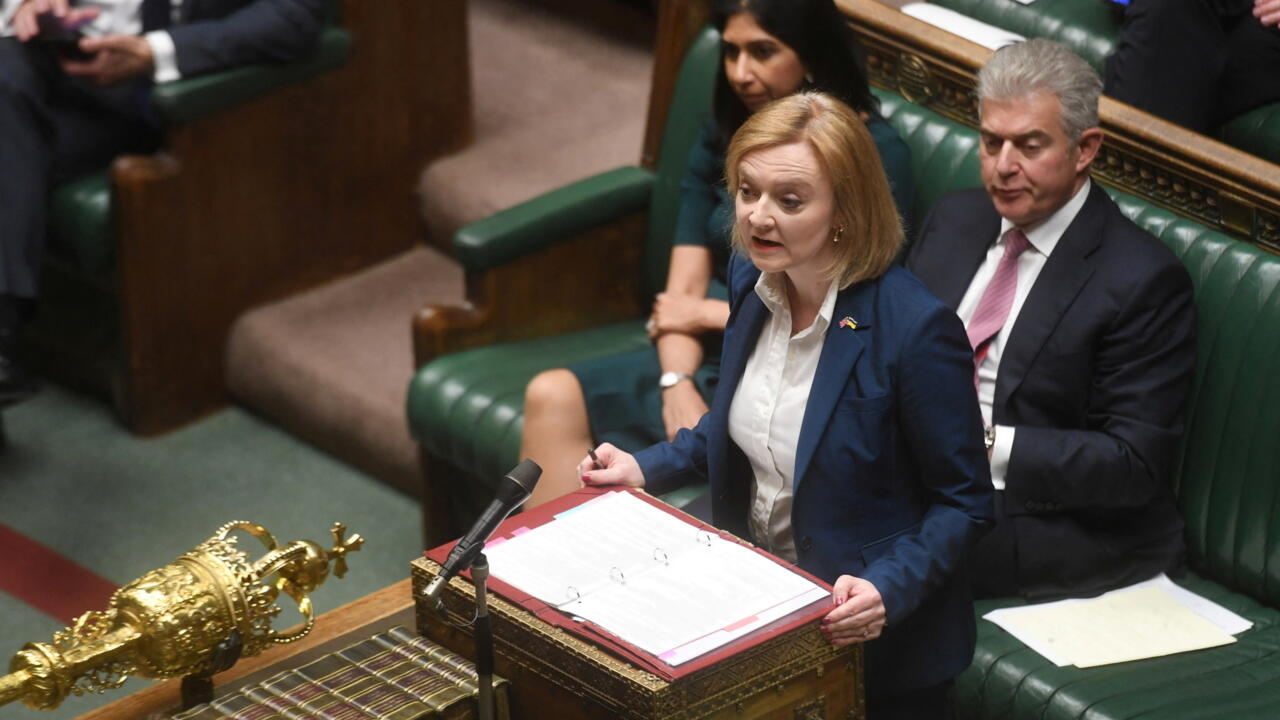 London wants to unilaterally change the Northern Irish protocol, much to the chagrin of the EU

Britain's Foreign Secretary Liz Truss delivers a statement in the House of Commons on the situation in Northern Ireland, in London, Britain May 17, 2022. via REUTERS - Â©UK Parliament/Jessica Taylor

The British government, through the voice of Foreign Minister Liz Truss this Tuesday, May 17 in the House of Commons, announced its intention to legislate against the “

An intention already widely criticized by the European Union.

According to him, these are “

” according to Prime Minister Micheál Martin.

The opinion of the European Union is even more clear-cut than that of the Republic of Ireland, since it considers the proposals mentioned by the British Minister for Foreign Affairs to be unacceptable.

The protocol for Northern Ireland was negotiated step by step between the EU and the government of Boris Johnson, the Europeans recall, because it was the only way to avoid the blockage that a new closure of the intra-Irish border.

The British Foreign Secretary's remarks are likely to threaten peace in Ireland, according to the Europeans, because the protocol is in fact the only solution to preserve open borders on the island, in line with the Good Friday agreements of 1998 which had put an end to thirty years of violence.

the voice of Maroš Šefčovič, Commissioner responsible for relations with the United Kingdom

, the European Union insists that renouncing the protocol for Northern Ireland is to contravene an international agreement and undermine one of the conditions basis of the trade and cooperation agreement which has governed Euro-British relations since Brexit.

: London evokes an "impasse" in discussions with the European Union on Northern Ireland

Is Ireland on the road to reunification?