The Investigative Committee of Russia is investigating another facts of shelling by Ukraine of two border villages in the Belgorod and Kursk regions. 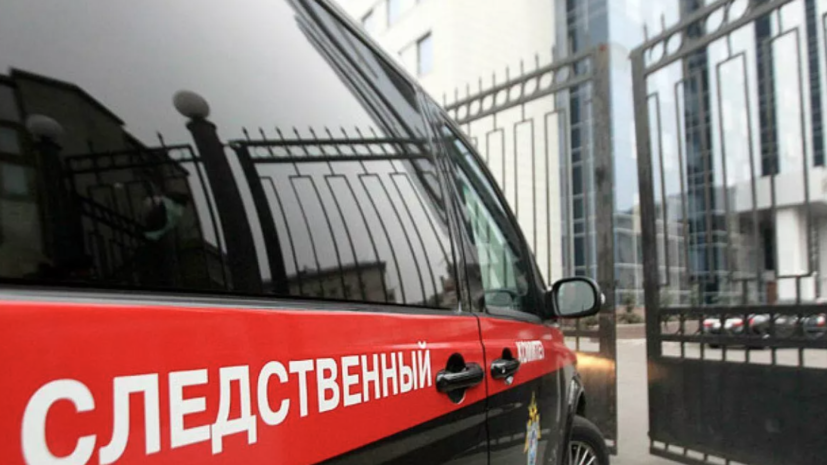 “On behalf of the Chairman of the Investigative Committee of Russia A.I.

Bastrykin, investigators will document and investigate the next facts of shelling by Ukraine of two border villages in the Belgorod and Kursk regions, ”the statement on the UK Telegram channel says.

According to available information, on May 18, 2022, the village of Solokhi in the Belgorod region came under fire from the Ukrainian armed forces, as a result of which one person was injured and there was destruction.

In addition, on the same day, the village of Alekseevka in the Glushkovsky district of the Kursk region was fired from mortars from Ukraine.

Earlier, the head of the Belgorod region, Vyacheslav Gladkov, spoke about the consequences of shelling from Ukraine.