India banned the export of wheat on Saturday, in order to ensure local consumption and contain inflation. But the sudden decision has caused chaos at a major port, where… 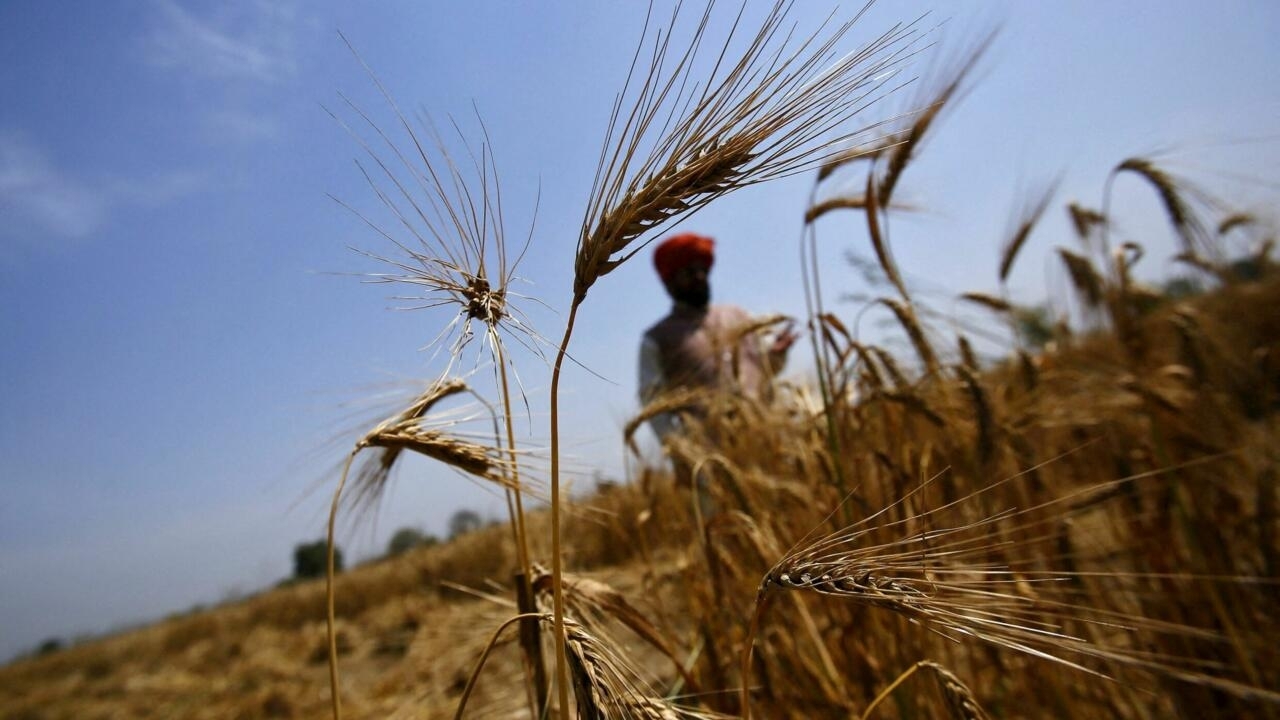 A farmer stands in his wheat field in the village of Vaidi in the northern Indian state of Uttar Pradesh March 25, 2015. REUTERS - Anindito Mukherjee

India banned the export of wheat on Saturday, in order to ensure local consumption and contain inflation.

But the sudden decision caused chaos at a major port, where grain was about to be shipped.

An estimated 5,000 trucks and 1.5 million tons of wheat are stuck at Deendayal port in the country's northwest Gujarat region.

These trucks were en route from agricultural areas when

The government accepted, Tuesday, May 17, that can leave the loads already approved by the customs, which should concern 10% of them.

For the rest, it is uncertainty, and this creates logistical chaos: the trucks are blocked, creating a huge traffic jam, and their drivers suffer from hunger and thirst in the scorching weather.

Much more wheat available in India

The docks are busy with waiting ships, and the warehouses are jammed with all that wheat, preventing other grains like rice and sugar from being exported.

The only good news, and this is one of the main reasons for this ban: there is suddenly a lot more wheat available in India, and its price on local markets has therefore fallen by 6 to 19% according to the regions.