Germany, Denmark, the Netherlands and Belgium announced on Wednesday that they want to install nearly 150 gigawatts of wind turbines in the North Sea by 2050, to make it the "green power plant... 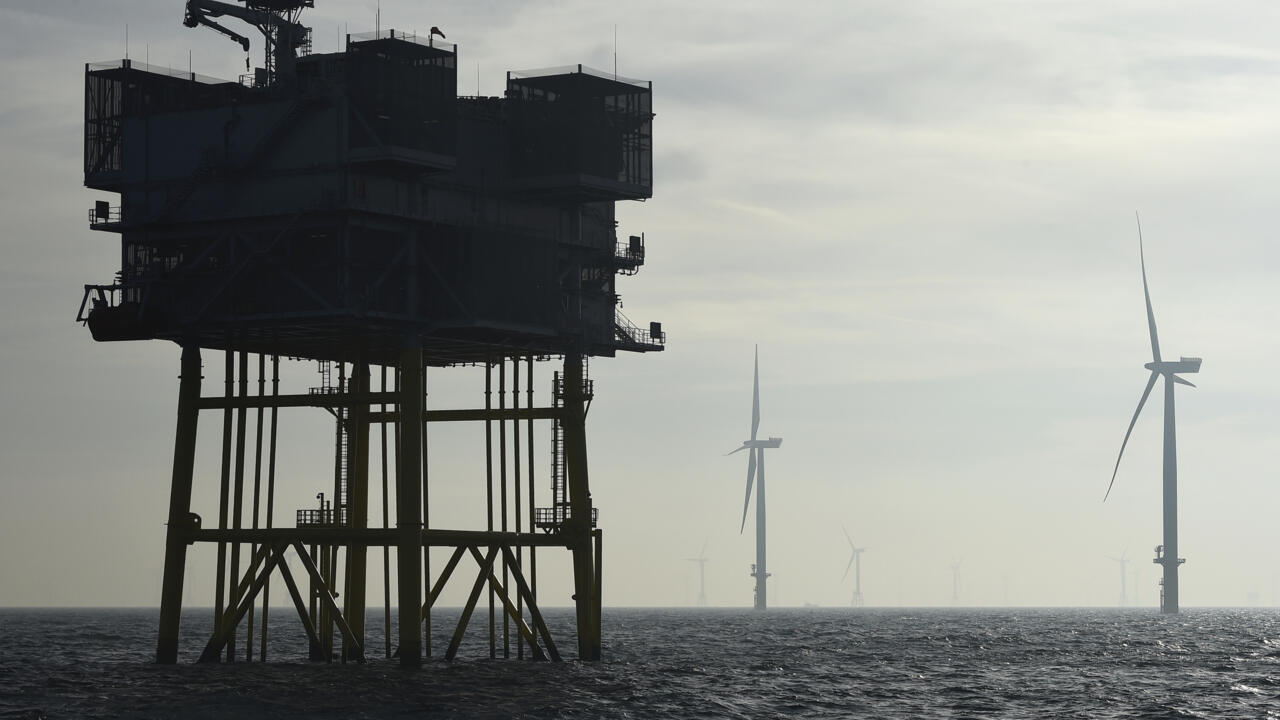 "Setting the vision is not enough, we will make it a reality," the Nordic leader promised at a press conference in Esbjerg, a North Sea port in western Denmark.

An interim target of 65 gigawatts has been set for it for 2030, according to the statement.

A power of 150 gigawatts in offshore wind power can provide the electricity needed for 230 million homes, according to the four signatory countries.

With the most powerful offshore wind turbines currently on the market, an output of 150 gigawatts corresponds to approximately 15,000 to 20,000 turbines.

The four countries alone would represent half of the EU's target for offshore wind by 2050.

The announcement comes in conjunction with a 210 billion euro plan presented by the European Commission which provides for an acceleration of renewable energies and energy savings to free itself "as quickly as possible" from Russian gas imports, in response to the war in Ukraine.

The Europeans have already announced the end of Russian coal imports from next August and an oil embargo for the end of the year is under discussion among member states.

The Commission said in March that it wanted to reduce its purchases of Russian gas by two thirds this year and in full before 2030.

The Commission proposed on Wednesday to raise its target for the share of renewables in the energy mix by 2030, which would increase from 40% to 45%.

On the climate front, the EU is aiming for a reduction in greenhouse gas emissions of at least 55% by 2030 and carbon neutrality by 2050.