Football / Homophobia: Gueye ordered to explain himself by the FFF ethics council 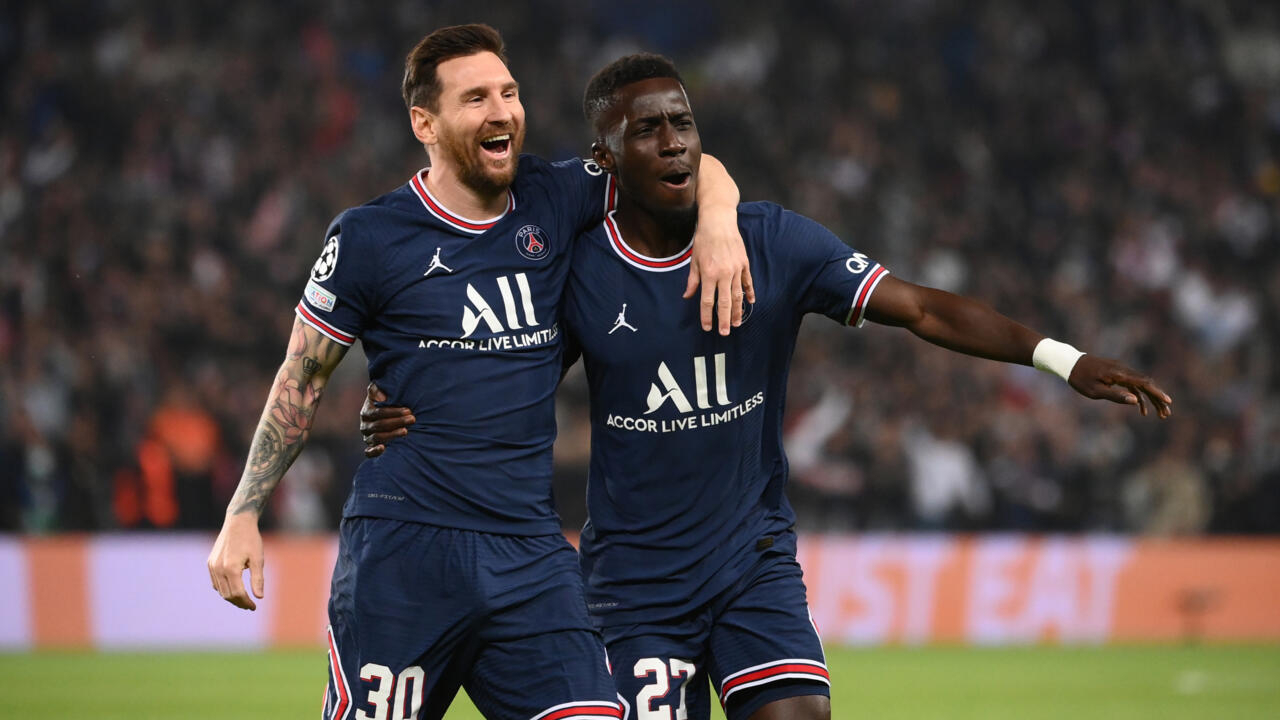 The Senegalese midfielder must "clarify (his) situation": either say that the "assumations" are "unfounded", or "make amends" for having refused to wear a flocked rainbow jersey on Saturday May 14. on the occasion of the world day against homophobia, according to the letter sent to the player, revealed by L'Équipe.

Asked by AFP, the entourage of Idrissa Gana Gueye replied that he would react soon.

He received the support of the President of Senegal, Macky Sall, on Tuesday.

During the 37th day of Ligue 1, the Professional Football League (LFP) organized an operation entitled "Gays or heterosexuals, we all wear the same jersey" where the numbers of L1 and L2 players were flocked in the colors of the rainbow, symbol of LGBT pride.

Gueye did not play and was not injured, PSG coach Mauricio Pochettino said that evening.

The Senegalese had not played last season on this occasion either, citing gastroenteritis.

"This absence" Saturday in Montpellier "is very widely interpreted as a refusal to participate in this operation to raise awareness and fight against discrimination", writes the CNE, which has no disciplinary power.

Kylian Mbappe congratulated by his teammates after scoring and wearing a jersey with the numbers in the colors of the LGBT flag during the 37th day of L1 against Montpellier at the La Mosson stadium in Montpellier on May 14, 2022 Pascal GUYOT AFP

"One of two things, either these assumptions are unfounded and we invite you without delay to express yourself in order to silence these rumors", continues the letter signed Patrick Anton, president of the CNE.

"Either these rumors are correct. In this case, we ask you to be aware of the scope of your gesture and the very serious error committed", it is written.

The CNE, for example, suggests that Gana Gueye "accompany" her answer "with a photo of you wearing the jersey in question".

"By refusing to participate in this collective operation, you are in fact validating discriminatory behavior, the refusal of the other, and not only against the LGBTQI + community", continues the text of the CNE.

The Ethics Council concludes its message to the African champion by hoping "that this letter will make you aware of the need to clarify your situation or make amends, as the case may be".