Nearly two months after a plane crashed from cruising altitude in the mountains of Guangxi, southern China, killing 123 passengers and nine members of the... 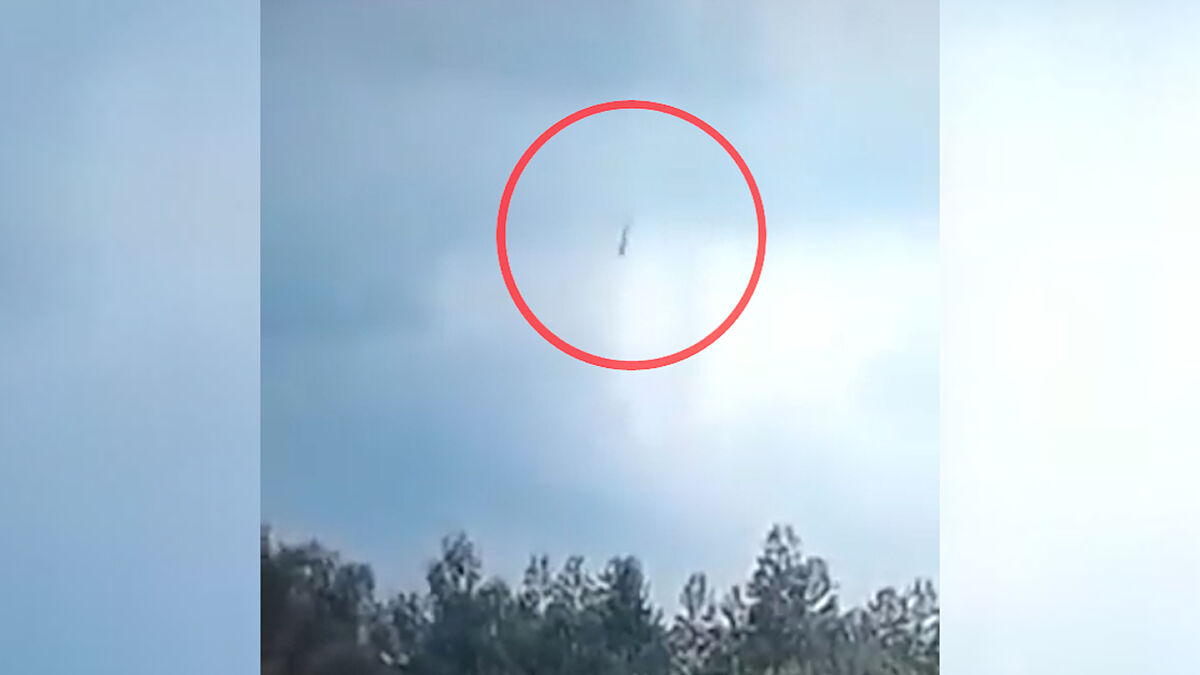 Nearly two months after a plane crashed from cruising altitude in the mountains of Guangxi, southern China, mat

With 123 passengers and nine crew members, the first reports are beginning to emerge suggesting that

the accident could have been intentional.

Since the Boeing 737-800, en route from the city of Kunming to Guangzhou, crashed on March 21, rumors have not stopped that it could be a tragedy identical to that of Germanwings (2015), when

A320 in the French Alps killing 144 passengers.

From China from the beginning it was pointed out that

the plane did not have any technical failure

nor had the air traffic controllers noticed any anomaly during the flight.

A month ago, a preliminary report signed by the aviation authority of the Asian country confirmed that the aircraft, in service since 1997, was in perfect condition and the weather conditions were good.

The April report from Chinese regulators noted that

found, the cockpit voice recorder and flight data recorder, vital to solving the mystery, were "severely damaged" and that investigators were trying to recover its content.

All the data was sent to the United States, the aircraft's manufacturing country, to be analyzed.

citing US investigators, ensures that everything indicates that

"someone on board deliberately crashed" the plane

"The data shows that someone, possibly

a pilot or someone else who forced their way into the cockpit,

sent the Boeing 737-800 into a nosedive," the sources quoted by the

From the US they defend this conclusion based on the fact that the Chinese investigators did not find any problem with the aircraft or the flight controls that could have caused the accident, in addition to the fact that the pilots did not respond to repeated calls from air traffic controllers and nearby aircraft during the rapid descent to 8,900 meters.

In command of the plane was Captain

who had been a father six months before the accident.

a veteran with 32,000 flight hours in a career spanning more than 30 years.

Zhang was due to retire this summer.

The report filed in April said

the plane disintegrated on impact in a valley near the city of Wuzhou,

creating a 20-meter-deep crater and sparking a fire in the surrounding forest.

Parts of the plane ended up scattered across the mountain, some of them buried underground.

Chinese authorities said during the search for the wreckage that more than 22,000 cubic meters of soil were excavated and 49,117 pieces of the plane were found.

The horizontal stabilizer, the engine and the remains of the right wingtip, were not recovered until ten days later.

More time, almost two weeks, passed until it was confirmed that

all the passengers had died.

worst accident in China since 1994,

when 160 people were killed on a China Northwest Airlines flight that crashed after the aircraft split in two in mid-air.

It had been 12 years since a plane went down in a country that, two days before the accident, announced the world record of zero major incidents in more than 100 million flight hours.

China Eastern carrier grounded its entire fleet of 737-800 jets after the crash, but resumed flying in the middle of last month.