Since the 70s, the Center Party has ruled in Dals-Ed and during the last four terms, Martin Carling (C) has held the position of chairman of the municipal board. But ahead of the upcoming election, he has chosen to quit, which the opposition believes will benefit them. - Yes, I think so, says Opposition Councilor Per-Erik Norlin (S). 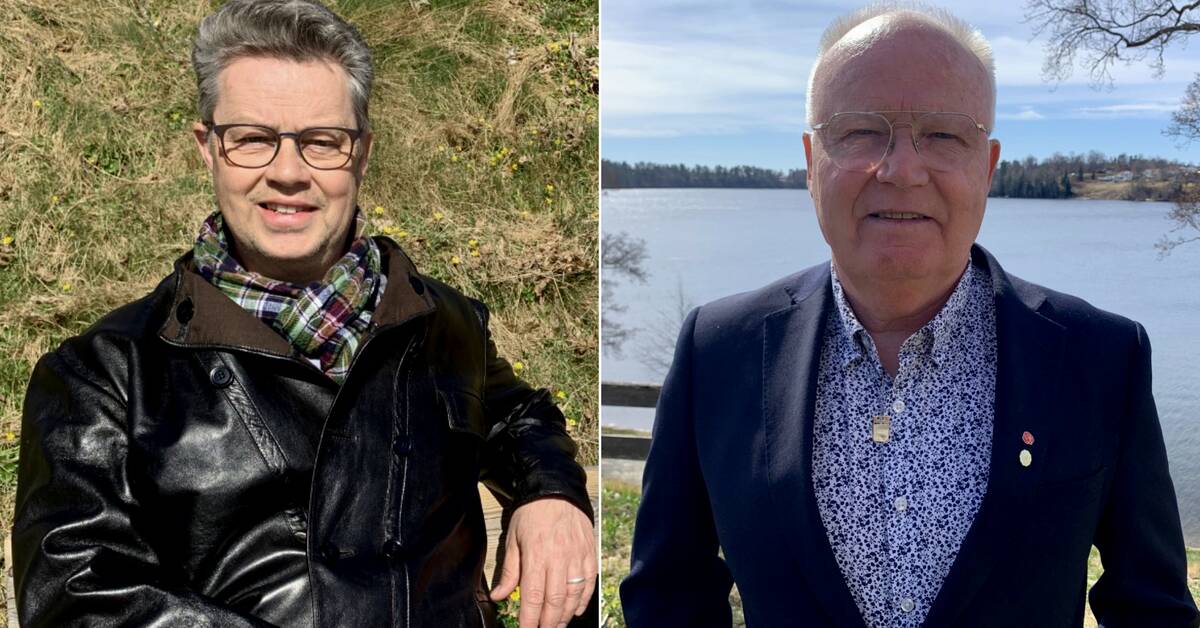 Dals-Ed is Västra Götaland's smallest municipality with just under 4,800 inhabitants.

The Center Party has been in power here since the 1970s.

Martin Carling (C) has been in office since 2006 but now he feels he has finished politics.

He does not yet know what will happen next.

- I may appear in other contexts within the municipality, not in the political, but in other engagements that are good and important for society, says Carling.

What are you most looking forward to now?

- There is always a certain amount of pressure to have this type of assignment and to have the responsibility that comes with such a high political assignment.

It should be nice to some extent to avoid it, he says.

How would you sum up these 16 years?

- It has been incredibly educational and fun years.

You have been involved in a lot and seen a fairly positive development for this municipality.

We are the smallest municipality in Västra Götaland, but not the least known.

It has been important to build a brand.

Now it is instead Kenneth Gustavsson (C) who tops the party's list for the local elections.

Among other things, he is the chairman of the social committee but also a member of the northern health and medical care committee in the Västra Götaland region.

Opposition councilor Per-Erik Norlin (S) started in his post at about the same time as Martin Carling went on his.

He says that they have had a good collaboration over the years.

At the same time, he sees an opportunity for his party now that Carling is about to quit.

- Of course we see an opportunity to grab the baton in a good way, says Per-Erik Norlin (S).

At the same time, the bourgeois alliance is strong in the municipality.

Despite the Social Democrats becoming the largest in the 2006 municipal elections, they still did not succeed in seizing power.

The opposition today consists of the Social Democrats and the Left Party, but now Per-Erik Norlin (S) hopes that they can start new collaborations with more parties.

- We are open proposals to dare to try something new.

Hear him tell more in the article's top video.