Socialist senator Laurence Rossignol frontally accused the mayor of Grenoble (EELV) Eric Piolle on Wednesday of “polluting the campaign” for the legislative elections, after reigniting the controversy… 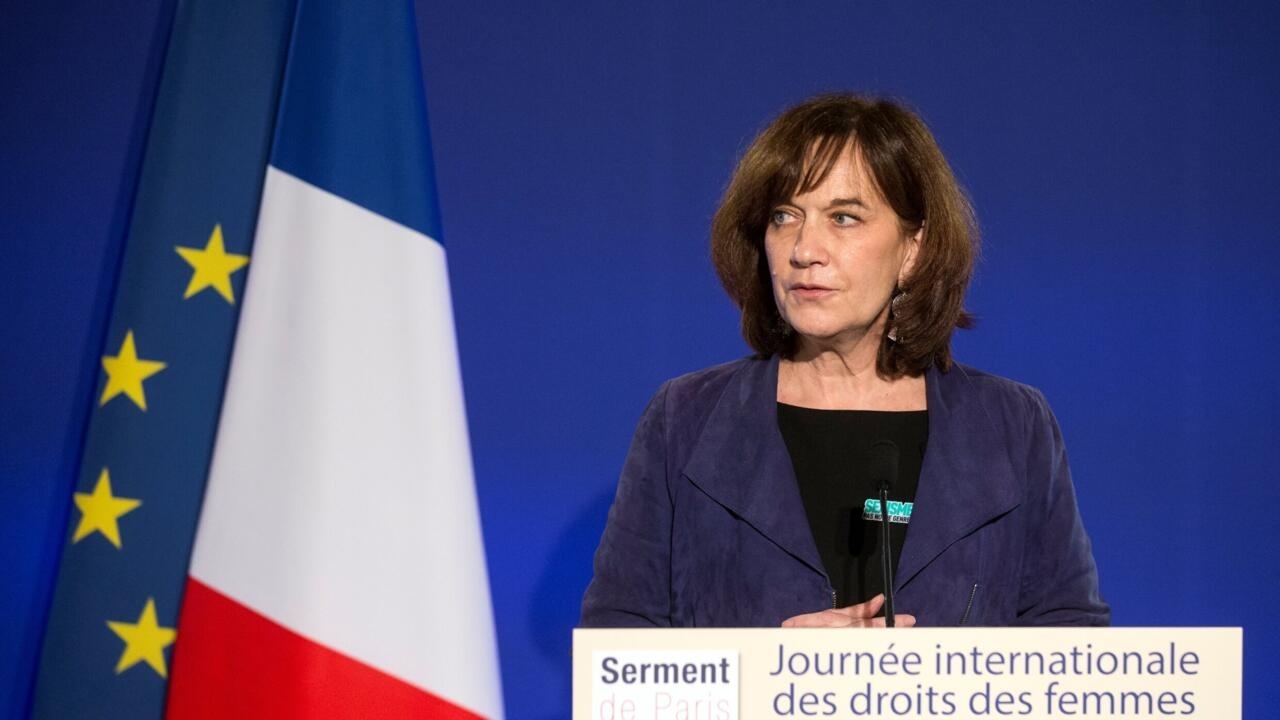 "What a moron in every way!"

was indignant on France 2 the parliamentarian, who supports, like Eric Piolle, the agreement of the New popular, ecological and social union (Nupes), and hopes that there will be "many elected socialist deputies" on 12 and June 19.

"Usually it is said that the far right brings to election campaigns, the burkini, the burqa, the veil, and we think that it pollutes the political debate, this time it does not come from the far right , it comes from an ecological mayor of Grenoble, on the timing, I am flabbergasted, it pollutes the countryside, and then on the merits, he is wrong", explained Ms. Rossignol, who had first supported the candidacy of Arnaud Montebourg in the presidential election before joining that of Anne Hidalgo.

The Grenoble city council gave the green light on Monday to wearing the burkini in municipal swimming pools, after a tight vote on a divisive theme, at the heart of a national controversy for weeks.

Ecologist mayor Eric Piolle, at the head of a broad left-wing coalition, managed to muster the necessary number of votes although 13 members of his own majority declared themselves "in disagreement" and dissociated themselves from this very sensitive vote. .

According to Ms. Rossignol, Piolle "fell into a trap with visibly great happiness" by yielding "to religious and political demands that emanate from associations or groups that are quite a minority in religion" and "it is a victory for the fundamentalists".

"The Republic must resist religious demands because it is endless and it aims to destabilize it", warned the senator from Oise, stressing that these associations "have an agenda, today the burkini, then there is the repeal of the 2004 law on the headscarf at school, finally the obligation of neutrality of civil servants".

According to her, "there is a denial of what the religious offensive is in this country" and "it is a debate that is on the left, it has to be purged at some point or another, and there , that doesn't help."