Boeing 737 crash in China: The plane was responding to commands, according to the “Wall Street Journal”

Nearly two months after the crash of a China Eastern Airlines Boeing that killed 132 people in southern China, the Wall Street Journal reports that the plane responded to the aircraft's commands... 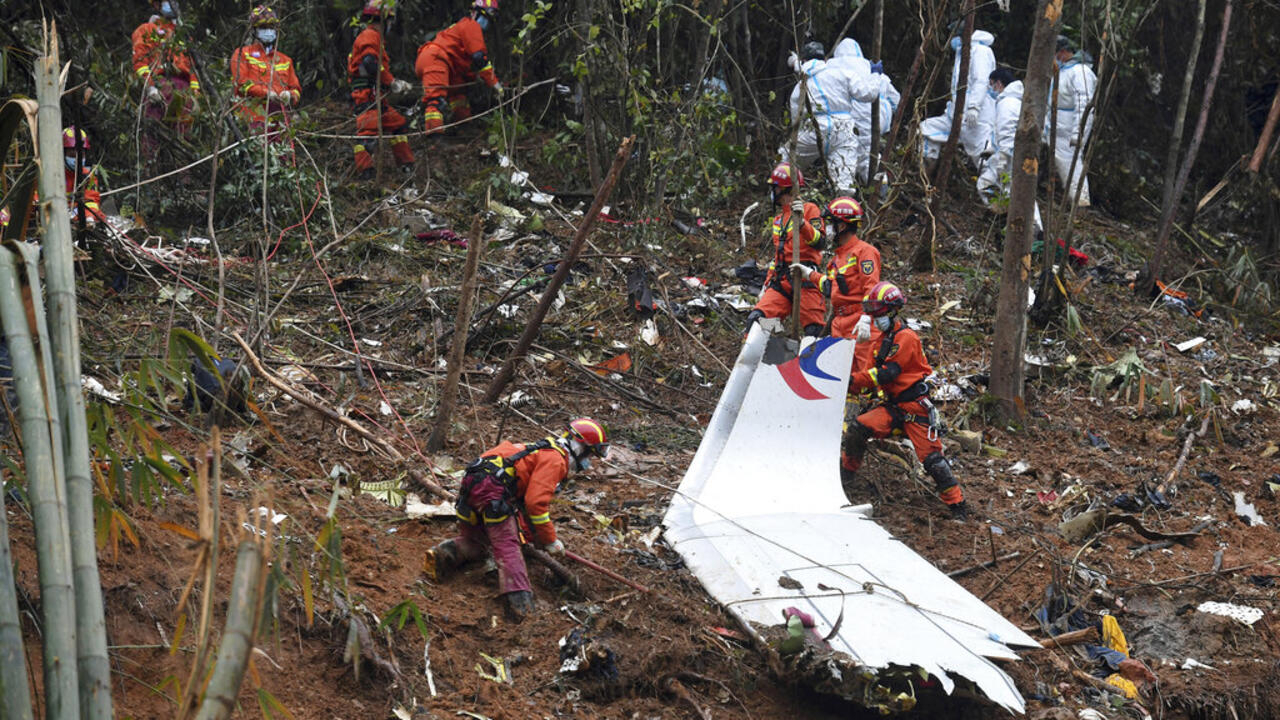 Boeing 737 crash in China: The plane was responding to commands, according to the “Wall Street Journal”

Nearly two months after the crash of a China Eastern Airlines Boeing that killed 132 people in southern China, the

reports that the plane responded to the controls of the aircraft during its dive in swooped down to the ground.

If the Civil Aviation Administration of China (CAAC) has not denied the substance of the article in the American newspaper, the Chinese administration affirms that "

no relevant information on the investigation has been given

This Wednesday, the keywords #WallStreetJournal and flight #MU5735 on the Weibo network, referred to nothing other than this official response taken up by censorship relays.

No comments, no questions on what

sources familiar with the matter in the United States told the

,” said one of them, who would have had access to flight data.

The two black boxes of the device were recovered almost a month ago.

They were badly damaged in the crash, according to the Chinese authorities who for the moment have remained silent as to their contents.

What happened to cause the plane to suddenly plunge from its cruising altitude into forested hills in Teng County, southern Guangxi Province?

No weather problems were reported that day on the route between Kunming in southwest China and Guangzhou in the southeast.

The preliminary report by the CAAC investigators also states that the crew and air traffic control maintained normal communication until the aircraft entered the airspace of the arrival airport.

No mechanical issues either.

From @WSJ: "Flight data indicates someone in the cockpit intentionally crashed a #China Eastern jet earlier this year, according to people familiar with US officials' preliminary assessment of what led to the accident."

According to information from the

, the American officials responsible for the file would therefore have been interested in the pilots.

However, two days after the tragedy, the airline had declared that the three pilots on board “

the statement going so far as to specify that all had "

maintained harmonious relations with their families

Did someone break into the cockpit,

No emergency code was sent by the crew before the tragedy, the authorities pointed out during a post-accident press conference.