At the November 13 trial, Naïma's smile

At the trial of the attacks of November 13, 2015, the survivors of the attacks and the relatives of the victims who could not speak last October succeeded each other again at the bar. This Wednesday, the court… 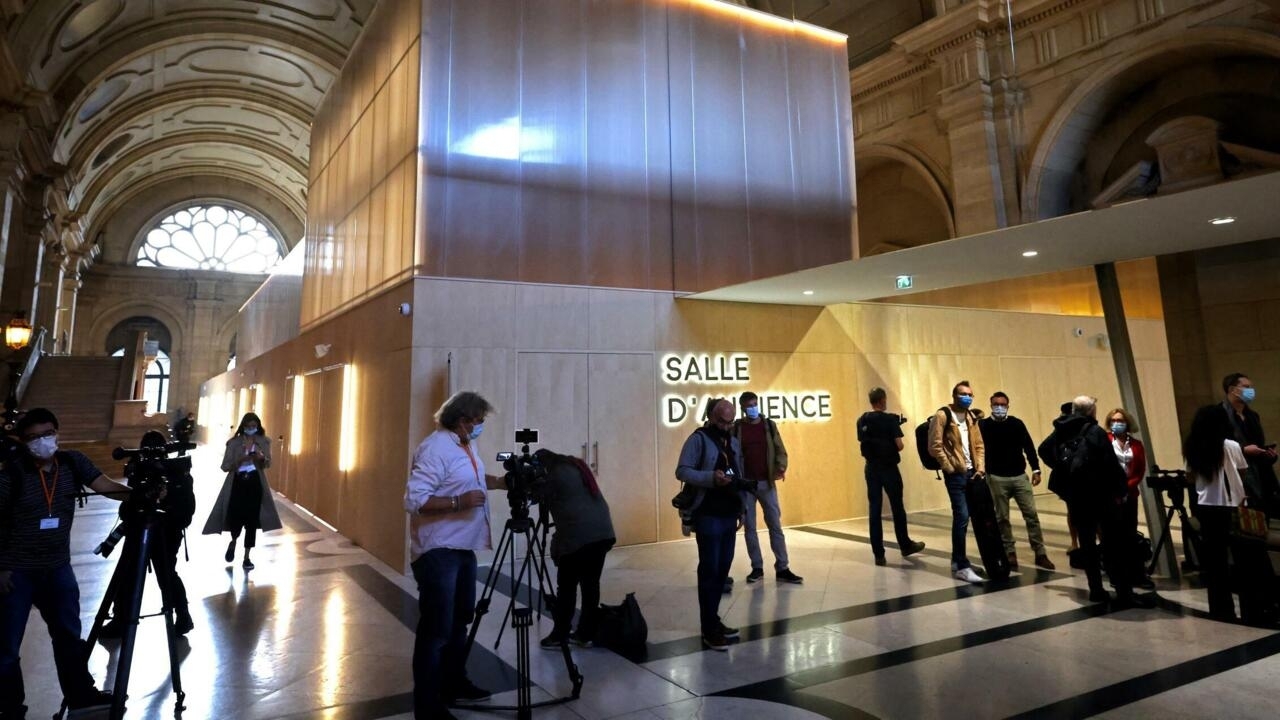 At the November 13 trial, Naïma's smile

The special assize court is hearing new testimonies from victims this week, before the pleadings of the civil parties begin on Monday, May 23.

At the trial of the attacks of November 13, 2015, the survivors of the attacks and the relatives of the victims who could not speak last October succeeded each other again at the bar.

This Wednesday, the court was able to hear the solar and poignant story of Naïma, 16 years old at the time, present at the Bataclan.

Barely arrived at the bar, Naïma, a little blonde in a black and yellow dress, turns to the defendants.

Very moved, she speaks to them: “

I was a little afraid to see your faces.

But in fact, it makes me feel good.

Later, she would tell them again, adding: “

It gives you back your humanity and it helps me a lot.

Unusually in a trial, the many civil parties (more than 2,400 in total), survivors or relatives of the victims of the attacks, have the right to speak again this week before their lawyers' pleadings begin from Monday.

The civil parties who so wished had already had the opportunity to speak at the helm of this extraordinary trial in October.

This Wednesday, they are about fifteen to follow one another at the bar.

First to intervene, Vanessa, 33, her voice trembling, recounts her denial the evening of the attacks and long after.

Until the day she no longer slept.

Karina, an American who speaks French, remembers the music she thought she heard from the “

” where she had hidden at the start of the attack, before realizing that it was was about the "

" and who discovered post-traumatic stress the next day.

Like so many others, the life of the young girl has been turned upside down by the attacks, reports our special correspondent at the Paris courthouse,

Today, she wants to tell the special assize court that she "is

Sometimes it breaks and I fall

We don't know what we have the right to say.

Can we dress in color, laugh out loud, dance, add life when it has been lost?

On several occasions, this Bataclan survivor says that she does not want to hurt anyone, especially not those who lost someone this evening of November 13, 2015 when three commandos killed 130 people and injured hundreds in Paris and Saint-Denis. .

,” says Naïma, who can no longer bear the violence.

I like to know that they didn't kill us all, that I can continue to live for myself, but also for others

With a big, very sweet smile, Naïma fixes her gaze on the president's, then leaves.