Amelia Adamo, 74, is fed up with "the eternal nagging that it's a pity about the pensioners"

A bidding war has broken out over pensions. At the same time, editor-in-chief Amelia Adamo, 74, criticizes how pensioners are portrayed by politicians and the media. - I myself am disturbed by this eternal nagging that it is a pity for us. I do not think it's a shame about us, she says in Politikbyrån. 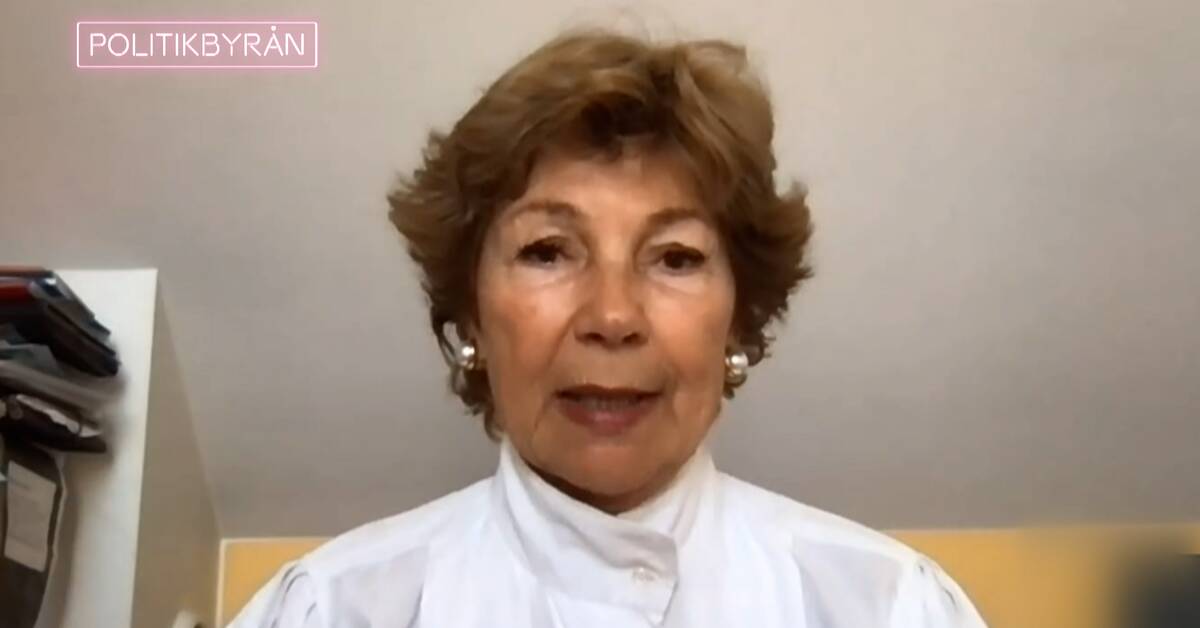 Alongside NATO, increased pensions have emerged as one of the spring's major political issues.

If a broad agreement cannot be reached, two proposals for increased pensions - one from the left and one from the right - will soon be voted on in the Riksdag.

At the same time, a recent report from the Fiscal Policy Council showed that pensioners have never been so well off.

One who is fed up with the eternal nagging that it's a shame about the pensioners is Amelia Adamo, editor-in-chief of M Magasin.

"The majority is feeling pretty good"

The 74-year-old describes himself as part of the record generation, the children who were born after the Second World War and who have had a "record good".

- I can be disturbed by the fact that there is so much emphasis on poor pensioners.

It's somehow ... I should not say that it drags down the group because it is good that the poor pensioners are raised and get a little more money in their wallets.

But the majority I think feel pretty good, have a decent pension and absolutely do not want to identify themselves as a poor pensioner, she says and continues:

- They have accumulated for many years and many of them own their homes and have a fairly strong consumption power.

The ones I know anyway

The warning to the younger generation

At the same time, are there retirees who are having a hard time, and not like what you describe?

My mother and my aunt worked as cleaning ladies and even though they worked a whole life, they received about 11-12,000 kronor in pension.

And there are very many who are at that level.

I do not know exactly how many hundreds of thousands live as poor pensioners, but I just want to say that there is a large group who are well off because they have been able to accumulate their money for so many years.

- And I also know that the generation that can be called generation Z is probably the first in a hundred years who will not earn more than their parents.

- It's a bit about how we are presented.

We have received it, and have had it, very well.

And I think it should continue.

But if we constantly read about ourselves as a group that it is a pity and that must be helped, I do not know if it will be so spoiled.