“The term is very bold”: will the US Air Force be able to get a working hypersonic missile in the coming months

The US Air Force announced the successful testing of a prototype hypersonic weapon under the ARRW program. The missile was launched from a B-52H Stratofortress strategic bomber and reached five times the speed of sound, the military said. At the same time, three previous test launches failed. Earlier, the US Air Force planned to bring the missile to the stage of "initial combat capability" by the end of September, but the Pentagon and the Congress of the country admitted that they did not believe in these terms. Military experts note that the hypersonic weapons program in the United States still has many technical problems that cannot be solved quickly. 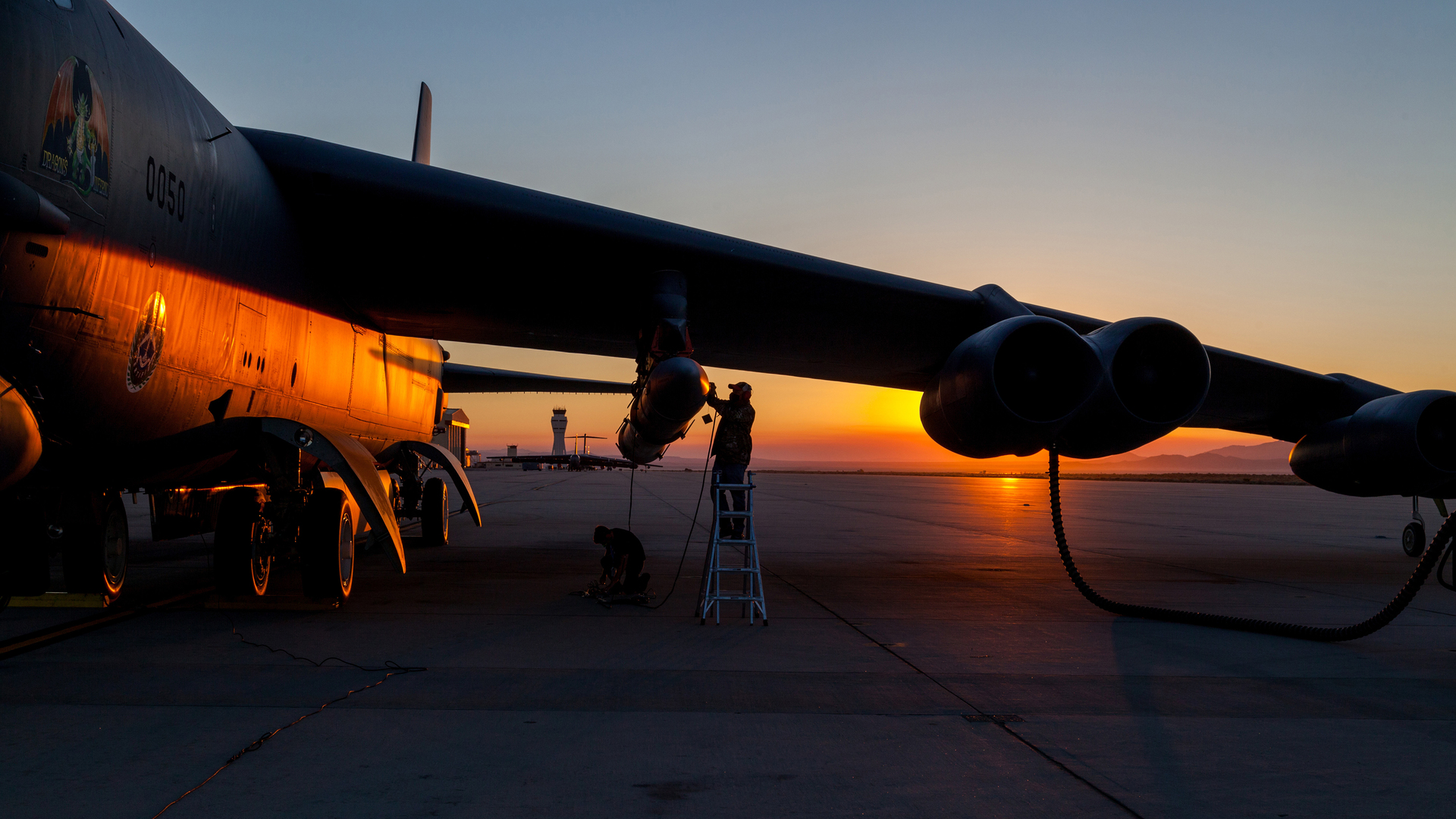 This is stated in an official statement issued by the US Air Force.

The report notes that the tests took place on May 14.

On them, a hypersonic missile was launched from a B-52H Stratofortress strategic bomber.

“This is a great success for the weapons sector and our Air Force, achieved by the ARRW hypersonic missile development team.

Her perseverance, competence and determination became the key to this success, which made it possible to overcome last year's difficulties.

We are ready to build on the experience gained and continue to develop the hypersonic direction, ”the US Air Force quotes him as saying.

It is reported that the test launch was carried out during a flight off the coast of California.

After separation from the outer pylon of the B-52H Stratofortress, the AGM-183A rocket reached hypersonic speed, exceeding the speed of sound five times in flight, according to the US Air Force.

The AGM-183A missile is being developed by Lockheed Martin Corporation together with the US Air Force as part of the ARRW (Air-Launched Rapid Response Weapon) program.

It is a hypersonic missile with a detachable hovering unit, which is launched from a flying aircraft.

It is assumed that the range of its flight will be about 925 km, and the maximum speed is up to Mach 20.

At the first stage, it is planned to equip strategic bombers with such missiles.

It is worth noting that the current successful test was preceded by a series of three unsuccessful launches, after which the United States doubted that this missile could be brought into a state of so-called early operational readiness by September 30, 2022, as announced by the Air Force.

The failed test drew the attention of Bloomberg, which in March published a report on the progress of the US hypersonic program titled "Failed Hypersonic Missile Tests Cause US Trouble in Race to China and Russia."

“The US hypersonic weapons project is experiencing a number of difficulties during the development phase, which, according to current forecasts, will cost at least $ 1.4 billion before “initial combat capability” is achieved.

The US Air Force has not yet published an estimated cost of purchases and has not stated how many units of such weapons they will need, ”Bloomberg noted.

The plans of the US Air Force and Lockheed Martin Corporation were also commented at the Pentagon.

Deputy Secretary of Defense Heidi Shu, who oversees the development of new technologies, said that she "supports the active efforts of the Air Force to accelerate the development process," but "achieving combat capability by September 30 is a very ambitious timeline."

Also, the specified period was questioned in the US Congress.

The relevant statement was made by Democrat Jim Cooper, chairman of the House subcommittee that oversees the program.

“The US has a lot of catching up to do to catch up with China.

It will take more than a September 30 press release to regain the leadership we lost in the 1970s,” the congressman said.

He said that in order to achieve parity with other countries that operate hypersonic weapons, the US program needs engineering excellence and accelerated testing.

But even so, Cooper added, there are serious doubts that the US will be able to catch up with its rivals, given the recent setbacks.

Recall that over the past few years, American military leaders of various levels have repeatedly noted that the United States is far behind Russia and China in the development of hypersonic weapons.

One of the most significant statements on this subject back in 2020 was made by Air Force General John Hyten, then deputy head of the Joint Chiefs of Staff of the US Armed Forces.

He criticized the Pentagon's approach to development, recalling that previous projects by the US Department of Defense Advanced Research Projects Agency (DARPA) to create hypersonic weapons ended in failure.

“We had two programs - HTV-1 and HTV-2 under the auspices of DARPA.

What did we do after they failed?

We began years of research on these failures and then shut down the programs.

They do not accelerate in this way, ”Hiten complained then.

In turn, in January of this year, Deputy Defense Minister Heidi Shu said that America does not plan to close the gap with Russia and China in the development of hypersonic weapons.

At the same time, according to Shu, this is not at all about the technical lag of the United States, but about the alleged expediency of participating in the race with Moscow and Beijing to develop such weapons.

Military expert Yuri Knutov believes that the US military and industrialists have a long way to go before they receive hypersonic weapons suitable for mass production and use.

“Now the Pentagon has closed a number of programs in which work was underway to create hypersonic weapons, and has focused only on the development of air-launched missiles.

All other programs were unsuccessful, but I would not characterize the rest as particularly successful, ”the RT interlocutor emphasized.

The main obstacles to the American program, judging by open source data, continue to be heat-resistant materials and the missile control system.

“There are many problems that have not yet been resolved.

One successful test after three failed ones is a breakthrough, but a small one, ”said Yuri Knutov.

However, despite the current setbacks, the United States will sooner or later overcome the technical difficulties with the development of hypersonic weapons, said Igor Korotchenko, editor-in-chief of the National Defense magazine.

And Russia needs to prepare for this and develop means of neutralization, he noted in a commentary to RT.

“Serial production of American hypersonic weapons can be launched in five or seven years.

This is a reality that needs to be properly assessed and prepared to neutralize the opportunities and means that will appear in the United States, ”the expert emphasized.

Russia must be ready for the US to have hypersonic weapons, no matter how long it takes to develop them, Igor Korotchenko added.

“Sooner or later, American hypersonic weapons will become a reality.

Whether this happens a year later or a year earlier, there is no fundamental difference for Russia.

This is a new challenge to which we must respond accordingly.

It is not the timing that is important here, but the trends, ”said the interlocutor of RT.

Yuri Knutov, in a conversation with RT, recalled that now the Russian Armed Forces have S-400 and S-500 systems, which can potentially intercept a hypersonic air target.

In addition, the Russian Federation already has a practical advantage in this area as a country that operates hypersonic weapons, Knutov noted.

“We have had such missiles in service for several years.

Weapons of this type have been developed for a long time.

In Russia, back in the early 1990s, work was underway with the Kholod hypersonic missile, and a test flight was made.

Several decades passed before we could create such a weapon.

But this does not mean that the United States did not conduct similar work, however, some controversial results appear only now, ”concluded the source of RT.