Thefts against agriculture are escalating - the stolen goods are exported abroad

Diesel, GPS equipment and plant protection products. These are the most common types of stolen goods that disappear from Swedish farms. According to the police, this type of crime has escalated in recent years. 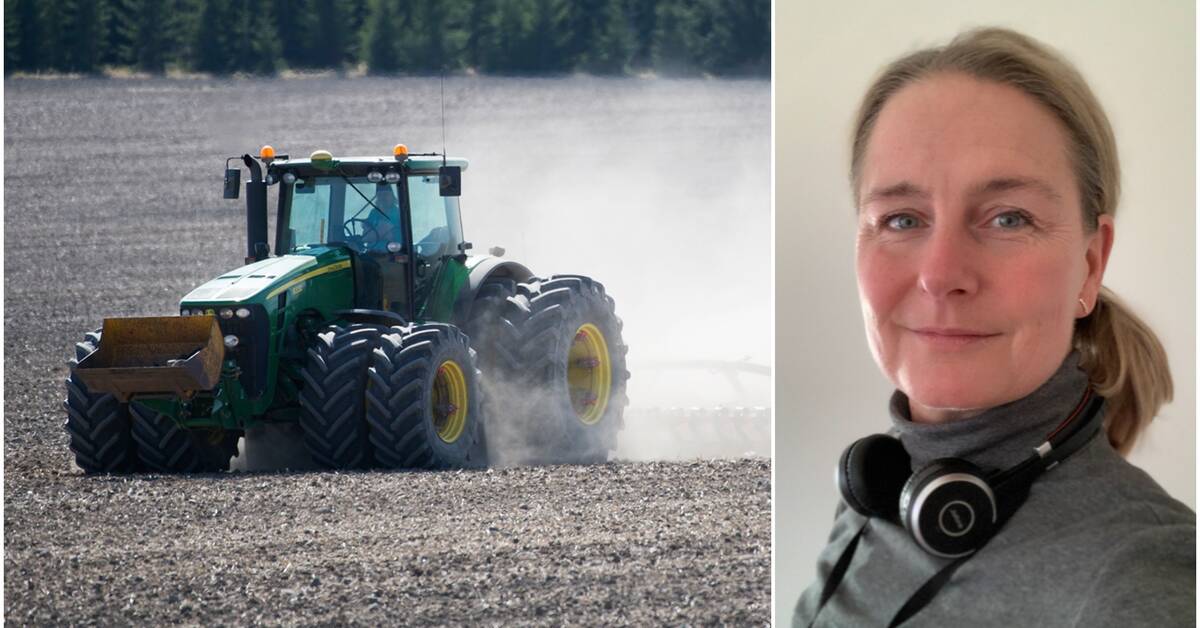 Since the crime codes for burglary or theft from a tractor are the same as for any vehicle, there are no reliable statistics for agricultural theft.

But according to Malin Bentzer, an analyst at the police in the Eastern region, the problem increased for a number of years, until the pandemic when it subsided due to closed borders in Europe.

Now, however, the police see that the thefts are increasing again - especially in the last two-month period.

- This is seasonal crime.

We do not see much theft in winter, says Malin Bentzer.

"Things that disappear from the country"

A number of suspects have been arrested and convicted in recent years.

The key has been securing tracks at the crime scene.

It has also given the police a better picture of the constellations behind the majority of the thefts.

- We are fairly convinced and we have enough facts to be able to say that these are things that disappear out of the country because there is no second-hand market for stolen agricultural implements in Sweden, says Bentzer.

Can you do more to catch more of these criminals?

During the past year, the police at the local level in several municipalities have initiated a collaboration with the Swedish Farmers' Association (LRF) and dialogue meetings have been held in several places.

The main message from the police is to be more careful about leaving vehicles unattended during the nights - and to report all crimes and report observations.

- We want to increase the understanding of each other's problems.

My personal opinion is that it has been very rewarding to have this exchange, says Malin Bentzer.

In the video: This is how the organized theft leagues operate when they are in Sweden