Russia leaves the Baltic Council: “The end of 30 years of regional cooperation”

Moscow announced on Tuesday its withdrawal from the Council of Baltic Sea States. Interview with Florent Parmentier, Secretary General of the Center for Political Research at Sciences Po (Cevipof). 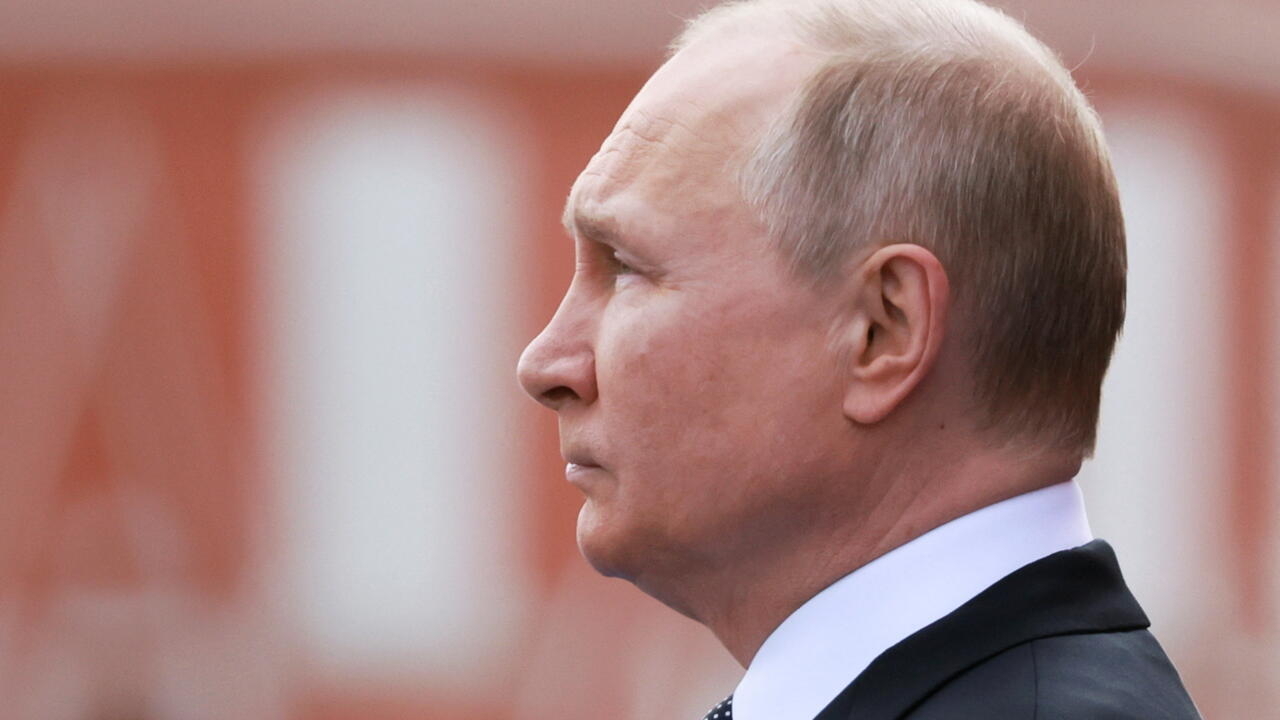 Russia leaves the Baltic Council: “The end of 30 years of regional cooperation”

Russian President Vladimir Putin during his speech before the May 9 parade in Moscow on May 9, 2022 (illustration image).

Moscow announced on Tuesday its withdrawal from the Council of Baltic Sea States.

Interview with Florent Parmentier, Secretary General of the Center for Political Research at Sciences Po (Cevipof).

The Council of the Baltic Sea States was created at the break-up of the Soviet Union with the objective of cooperation between its members on issues of stability, economic and social development, climate and security.

Suspended in early March from the body, Moscow believes that Westerners "

monopolize this council for their short-term objectives

RFI: What could be the impact of this withdrawal?

Russia's departure from the Council of Baltic Sea States (CBSC) is more a symbol, a symptom of the tearing apart that has taken place since the war in Ukraine, than an act with strong immediate repercussions.

It marks the end of 30 years of regional cooperation.

Russia – its current diplomacy – assumes that it is no longer necessary today to try to cooperate with the Europeans, whatever the subjects.

While we remember that in 2019 she had thrown all her weight to rejoin the Council of Europe from which she had been suspended in 2014;

the final departure of Russia from this body last March is even more significant of this desire to break with the former European partners.

With the Council of the Baltic Sea States, we have a departure which illustrates the desire to break ties, but which is not very significant in terms of impact.

Moreover, this withdrawal follows the war initiated by Russia in Ukraine, but also by the

desire for rapprochement between Finland and Sweden and NATO

However, what Russia considers is that it is quite simply – in this context – surrounded by members of NATO and therefore that its presence there is no longer either vital or important for itself.

No, this Russian enclave wedged between Lithuania and Poland will retain its access to the Baltic Sea.

What should be noted is that cooperation was set up, with a certain pragmatism, in the early 2000s, when the European Union was enlarged to include the three Baltic States and Poland.

But today, unsurprisingly, Kaliningrad retains its position and a certain number of weapons, and it is certain that

the security climate in this territory has deteriorated considerably

, as has the region's security as a whole.

What will Russia's departure change for the Council itself?

The Council's objective was to include States in regional cooperation projects and working groups, particularly on security issues, organized crime, economic issues, policy or nuclear safety.

The exit of Russia ultimately makes this advice less interesting, insofar as the states that remain are all members of the European Union – with the exception of Iceland –, the tenth member being the European Commission itself.

They are therefore members who already cooperate with each other elsewhere.

Observer states also cooperate with this Council of the Baltic Sea States – France, for example, had asked for a rapprochement a few years ago.

So, we can estimate that as an organization, the Council loses part of its interest today.