Mubarak family: The late president wanted to explain the investigation procedures and penalties to the whole world (video)

The family of the former Egyptian President, Mohamed Hosni Mubarak, revealed the details of its statement after the successful conclusion of all its international judicial procedures, explaining that: “Since 2011, many investigation and sanctions measures have been initiated against members of the Mubarak family in the European Union and abroad, and the procedures were 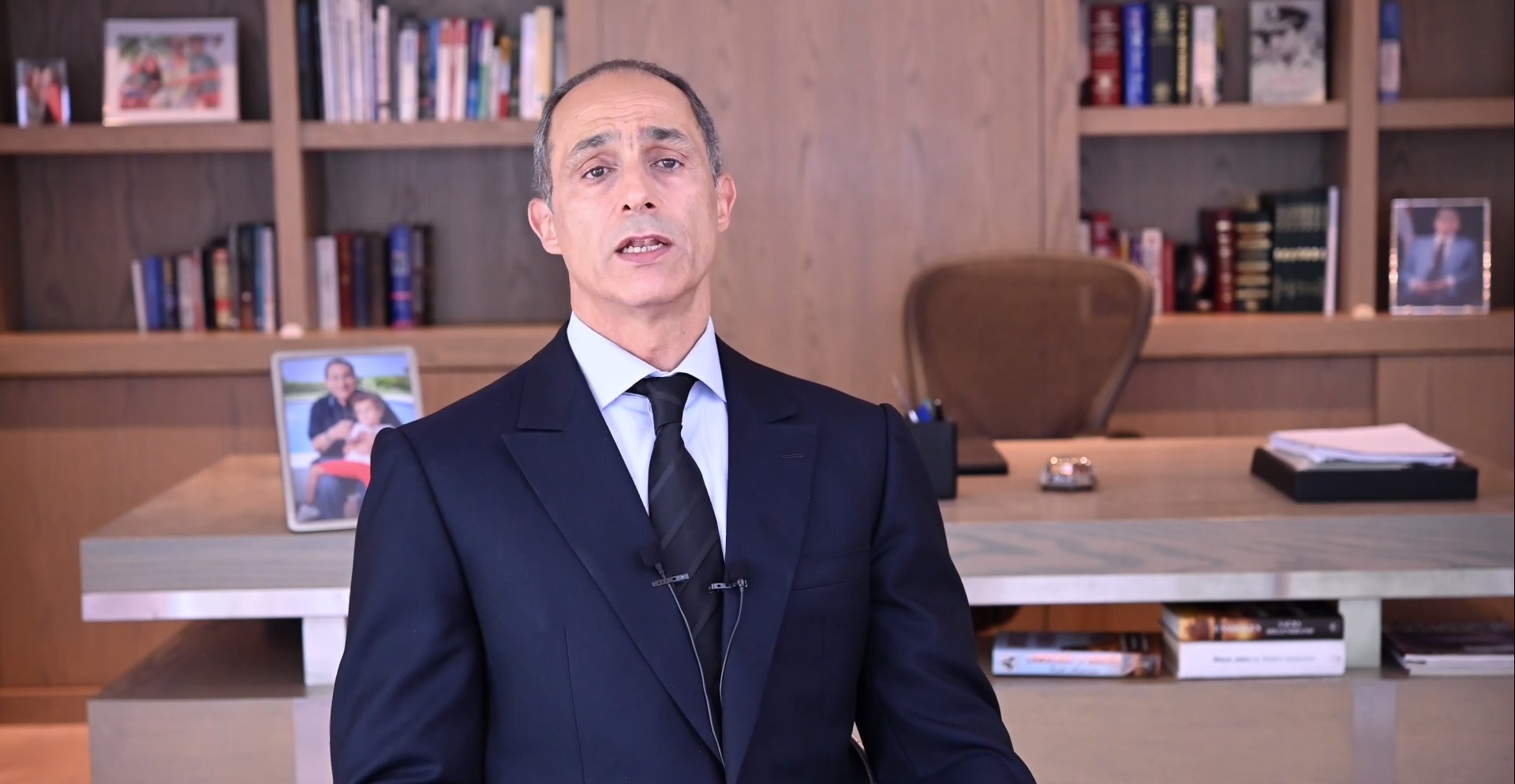 Mubarak family: The late president wanted to explain the investigation procedures and penalties to the whole world (video)

The family of the former Egyptian President, Mohamed Hosni Mubarak, revealed the details of its statement following the successful conclusion of all its international judicial procedures, explaining that: “Since 2011, many investigation and sanctions measures have been initiated against members of the Mubarak family in the European Union and abroad, and the restrictive measures were extensive in scope that The measures imposed by the Council of the European Union against the President and his family are of particular importance,” he said, adding: “These measures, which have lasted for more than 10 years, have now come to an end, and we have fully exonerated them and affirmed the position that my family has long held, for more than over a decade ago specifically asserting that EU sanctions against us have always been illegal," he said.

The family confirmed: "It was indeed my late father's wish that such procedures be explained to the whole world. His death before these procedures were completed means that I carry this burden on my shoulders, a burden that I carry with pride and commitment, continuing: When President Mubarak decided to abandon the ruling In February 2011, he declared his readiness to face and respond to any criminal charges against him and his family, refused to accept any kind of immunity and flatly rejected any proposal to leave Egypt.

The Swiss Public Prosecutor had closed the criminal investigation file in the case of Gamal and Alaa Mubarak, the two sons of former President Mohamed Hosni Mubarak, and lifted the freeze imposed on all their financial assets in Switzerland, after investigations that lasted 11 years, according to a statement issued by the office of Ming Halperin Burger Anody, the Swiss. Mubarak family lawyer.

According to a statement, the investigations included professional activities and assets in Switzerland, which were disclosed to the Egyptian authorities, and the decision is considered an innocence of Mubarak's two sons, according to the statement.

The investigations also confirmed that the vast majority of assets, arising from the professional activities of Alaa and Gamal, in the field of financial advisory services and managing investment funds in international stock markets, especially during the period of exceptional performance of those markets in the nineties, which had nothing to do with Egypt, in addition to the activities of Managing direct investment funds and investment returns in global financial markets.

In a separate context, Alaa Mubarak, the son of former President Mubarak, wrote on his father’s birthday, a tweet on the Twitter microblogging site, mourning his late father, with words full of sadness and sorrow, saying: “The truth may be absent for a while, but it will never be absent for long.” time, and falsehood with its loud voice may prevent the word of truth, but it will never withstand the strength and hardness of truth.”

And he continued, "Some may be able to falsify and distort history, but they will never be able to erase or change history... May 4 is my father's birthday, may God have mercy on my father and forgive him."

A state of sadness and sorrow appeared on the faces of the two sons of the late president, Alaa and Gamal Mubarak, as they left their father's grave.