The United States government has decided to lift some of the toughest sanctions that Donald Trump applied against the Cuban revolution in terms of migration and remittances. I know... 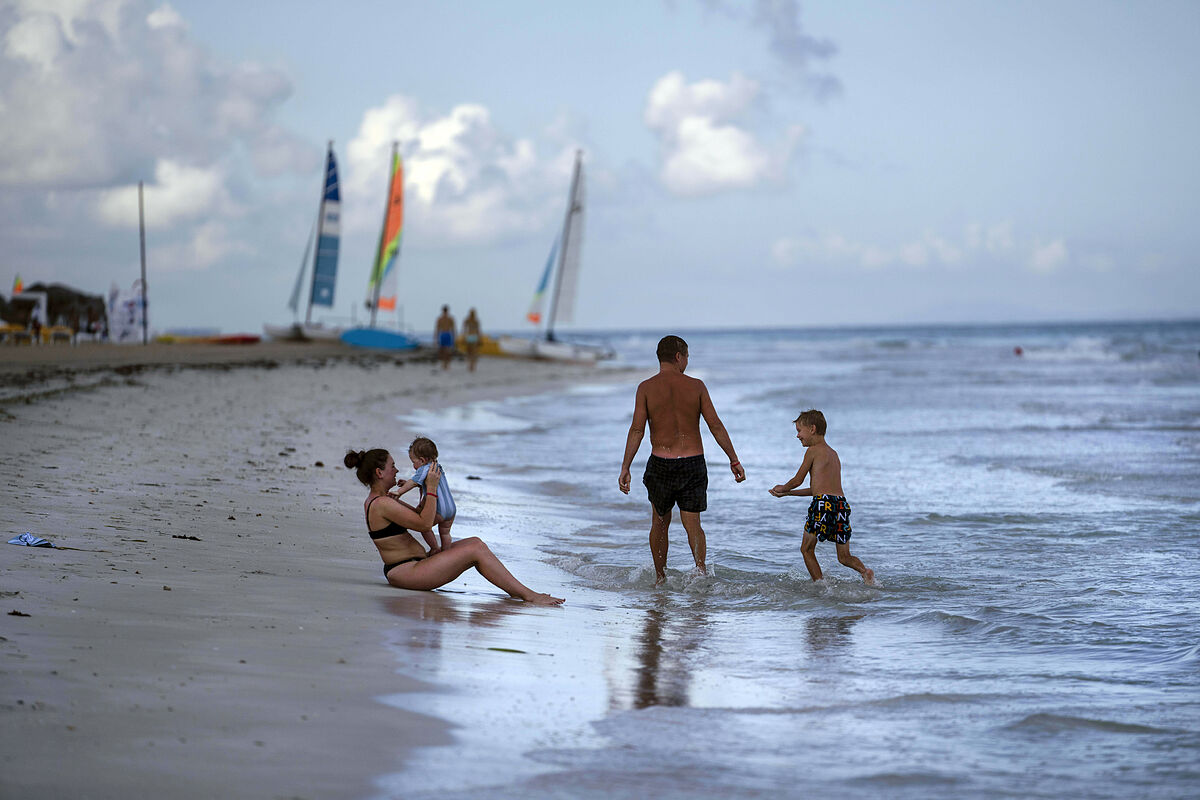 government has decided to lift some of the toughest sanctions that

applied against the Cuban revolution in terms of migration and remittances.

These are several measures that punished, above all, emigrants and their families on the island, which the

planned to repeal since the inauguration of

but which the social rebellion of 11J last year delayed.

In this way, the limit of one thousand dollars per quarter that was applied to remittances that arrived from abroad will be suspended and commercial flights to different cities on the island will be resumed and not only to

, as until now, he announced in a statement. the State Department.

The family reunification program will also be restored, for which consular services will be rehabilitated in the Cuban capital.

Closed in 2016, this program has left

from Cuban citizens with relatives in the US up in the air.

The agreements in force since the last century, established to put an end to the historic crisis of the rafters, establishes 20,000 visas per year.

Washington will also allow group travel for educational and professional exchanges, which began during the thaw promoted by the

"With these actions we seek to support the aspirations of freedom and greater economic opportunities of Cubans so that they can lead a successful life at home. We continue to ask the Cuban government to immediately release political prisoners, to respect the fundamental freedoms of the Cuban people and that allows the Cuban people to determine their own future," specified the

, which has announced these measures in the midst of a wave of Cuban emigrants who arrive every day to the border with Mexico.

"Among the Cuban-Americans who supported Biden there was a lot of discontent, because it had been one of the campaign promises that they hoped to see fulfilled in the short term. That brought a lot of internal debate in exile in South

. The hard line Of course he will criticize the Biden administration, but for the moderate wing, who are Democrats, this was a reason for questioning the White House," political scientist

, professor of American government in Florida, explains to EL MUNDO.

"The status prior to Trump returns. They respond to humanitarian demands for broad support inside and outside the island. But the

they choose, after the approval of the Penal Code and before the

Summit of the Americas

, is terrible," stresses the historian

, who lacks more support for independent businessmen and activists on the island.