According to a leaked database, a Muslim region in China has the highest rate of arrest in the world

The Associated Press obtained a leaked database stating that Kunashehir, in China's Muslim-majority province of Xinjiang, "has the highest arrest rates in the world." 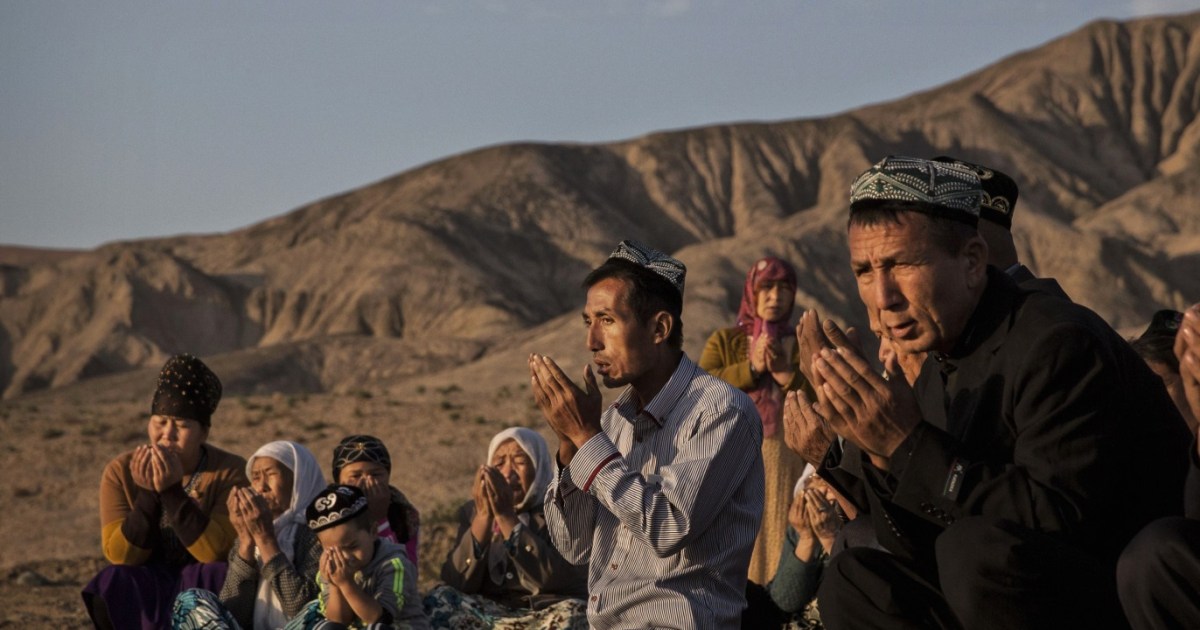 The American "Associated Press" said that it had obtained data indicating that the Kunashehir region, in China's Muslim-majority region, Xinjiang, "has the highest arrest rates in the world."

And a leaked database - containing the names of thousands of detainees from the Muslim Uighur minority living in the Chinese region of Kunashehir - revealed that one person out of every 25 "was sentenced to prison terms on terrorism-related charges."

The agency considered that the arrest rates mentioned "are the highest in the world for the population of a specific region."

According to data obtained by the Associated Press, there are more than 10,000 Uyghurs from the Kunasehir region who have been "arrested in recent years as part of a campaign of repression" launched by the Chinese authorities against this Muslim minority in an operation they describe as a "war on terror".

More than 267,000 Uighurs live in Kunashehir, in southern Xinjiang.

The leaked list shows that prison sentences across the province ranged from two to 25 years, with an average of nine years.

Since 1949, Beijing has controlled East Turkestan, the home of the Muslim Turkic Uyghur minority, and called it "Xinjiang", meaning "the new frontier".

According to official statistics, there are 30 million Muslims in China, 23 million of whom are Uighurs.

Since 2009, the Muslim-majority region has witnessed bloody violence, with about 200 people killed, according to official figures.

Since that date, Beijing has deployed army forces in the region, especially after the heightened tension between the Chinese "Han" and the Turkish "Uyghur" nationalities, especially in the cities of Urumqi, Kashgar, Khaten and Turfan, where the Uyghurs constitute the majority of the population.

In its annual report on human rights for 2018, the US State Department said last March that China is holding Muslims in detention centers "with the aim of erasing their religious and ethnic identity."

But the Chinese government says that the centers, which the international community calls detention camps, are "vocational training centers" that aim to "cleanse the minds of the detainees from extremist ideas."