The Municipal Council: "They have become real Grästorpare"

Although Grästorp is one of Västra Götaland's smallest municipalities, they have received over 70 Ukrainian refugees - something that all parties in the municipality agreed on. 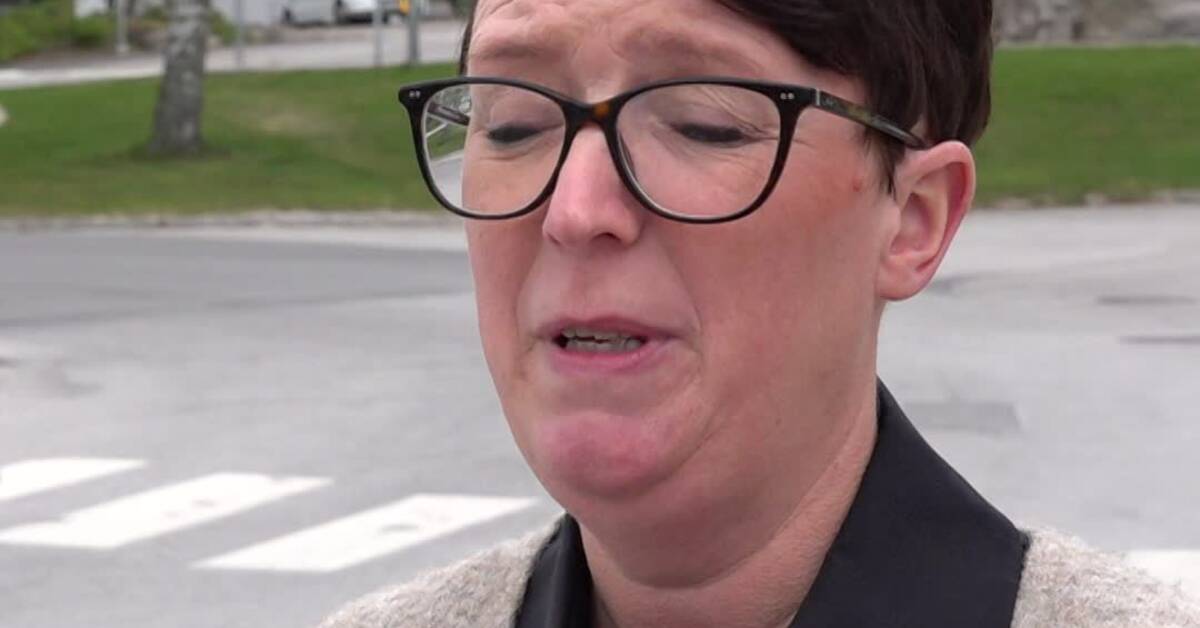 All parties in Grästorp, from the Green Party to the Sweden Democrats, have joined together in a non-profit association to help the Ukrainian refugees into society.

The non-profit organization, Grästorp for Ukraine, relies on association grants and donations.

The organizer Gunnel Lundmark has previously worked with Afghan refugees, and immediately accepted the offer to help with the Ukrainian families.

- They are busy waving to everyone who passes by and wants to greet them.

They are almost a bit royal, she says.

Politicians are also satisfied with how integration has worked.

Listen to Maria Toll and Gunnel Lundmark in the clip above.