When your income comes from crime, it is more important to know how to manage money and not show off that you have a lot, mainly to go unnoticed and not... 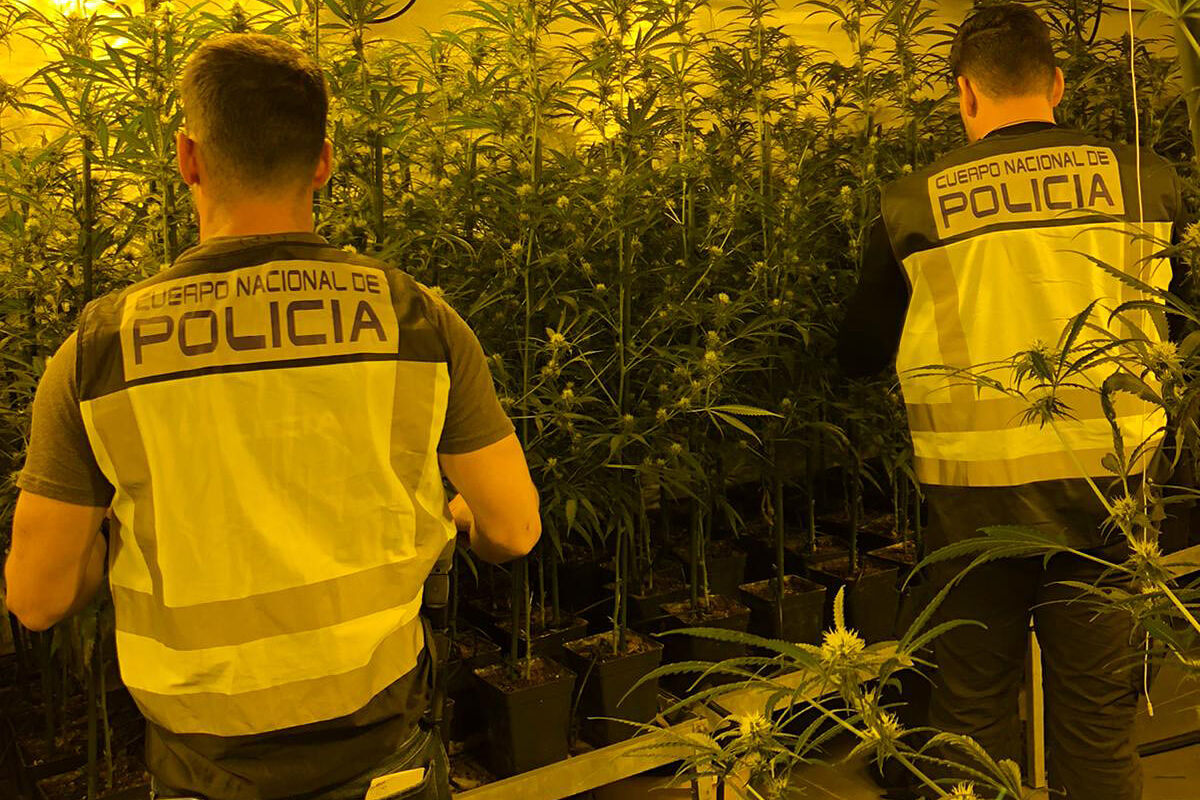 When your income comes from crime, it is more important to know how to manage money and not show off that you have a lot, mainly to go unnoticed and not end up with your assets.

It is the lesson suffered in person by a Bulgarian butcher from Lloret de Mar who caught the attention of the National Police for his high standard of living, unusual if his source of income was the butcher shop he ran.

The agents began to monitor him and discovered that he had different houses isolated from urbanizations in Lloret de Mar, which had air conditioners and air extractors in constant operation, since they gave off a strong smell of marijuana.

Technicians from the electric company verified that an electric fluid fraud was being committed in four homes inspected.

In a few months, the suspect went from controlling his own crops to hiring guards, of the same nationality, and began to buy real estate and several high-end vehicles.

He finally ended up closing the butcher shop and focusing economic activity on the cultivation, sale and transportation of the marijuana that he cultivated.

It was then that the Police intervened and dismantled this gang with the arrest of 7 people for drug trafficking.

In five searches of the suspects' homes, three in Lloret de Mar and two in Vidreres, 3,480 marijuana plants with a total weight of 320 kilograms and 1,056 grams of buds were found.

More than 137,000 euros in cash, jewellery, 10 cars, four of them high-end, bill-counting machines and various weapons, such as a detonating pistol, two carbines, four machetes, three katanas and a brass knuckle, have been seized.

Of the seven detainees, four of them, among whom is the main person in charge of the criminal organization, were imprisoned by court order.

The investigation remains open and new arrests are not ruled out.