Terminal at Matignon: Macron "pursues his policy" of "social devastation", according to Le Pen

Former RN presidential candidate Marine Le Pen denounced on Monday the "continuation of the policy of contempt, deconstruction of the state, social destruction" of Emmanuel Macron with the appointment… 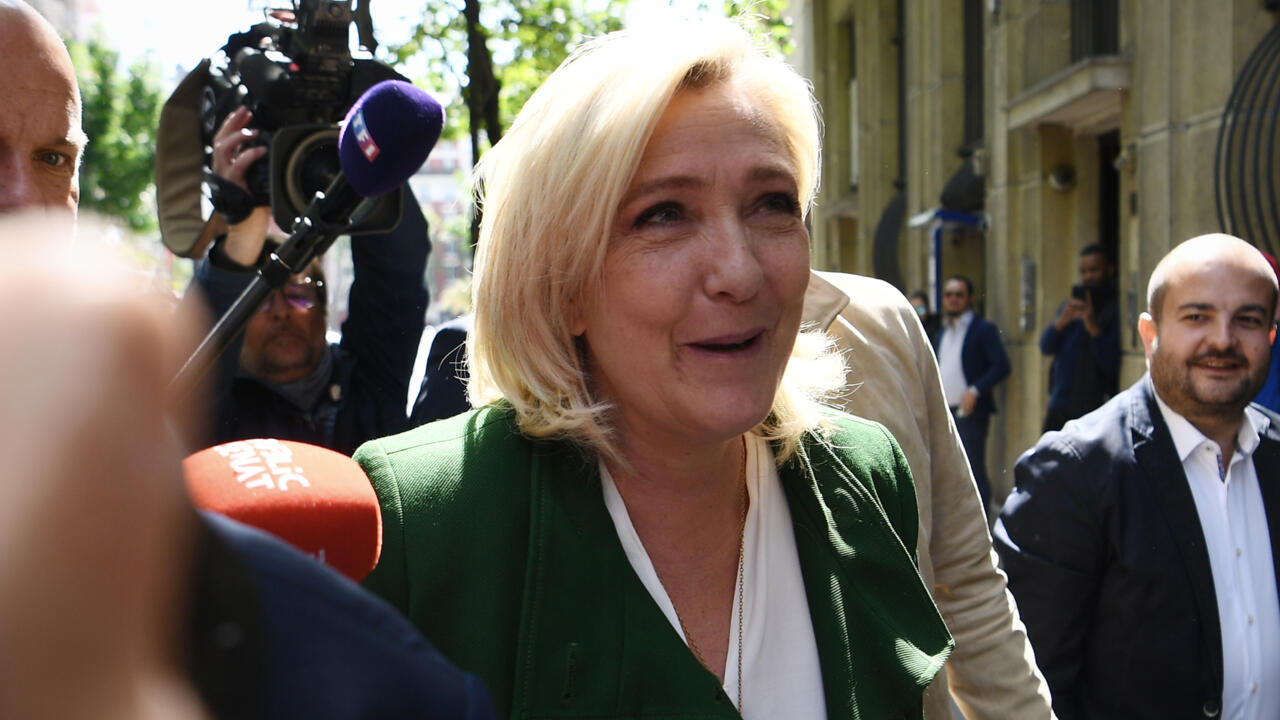 "By appointing Elisabeth Borne as Prime Minister (sic), Emmanuel Macron demonstrates his inability to unite and the will to pursue his policy of contempt, deconstruction of the State, social destruction, tax racketeering and laxity", tweeted the finalist for the presidential election, alluding in particular to the reform of unemployment insurance during the previous five-year term.

His lieutenant and president of the RN Jordan Bardella castigated, on the sidelines of a press conference in Metz, an "anti-social Prime Minister who will docilely take charge of implementing Emmanuel Macron's roadmap, that is to say say the social devastation, retirement at 65, probably the explosion of prices, taxes on basic necessities, on energy".

Marine Le Pen won 41.45% of the vote in the second round of the presidential election.

She sets herself the objective of obtaining "at least 60 deputies" RN in the legislative elections of June 12 and 19 in order to have the means to be able to weigh in the future National Assembly.