Reshuffle: Castex is about to hand over "without remorse or regrets"

"Very simple, very classic", the resignation letter is ready: Prime Minister Jean Castex is about to leave Matignon, leaving the field open to speculation betting on a woman... 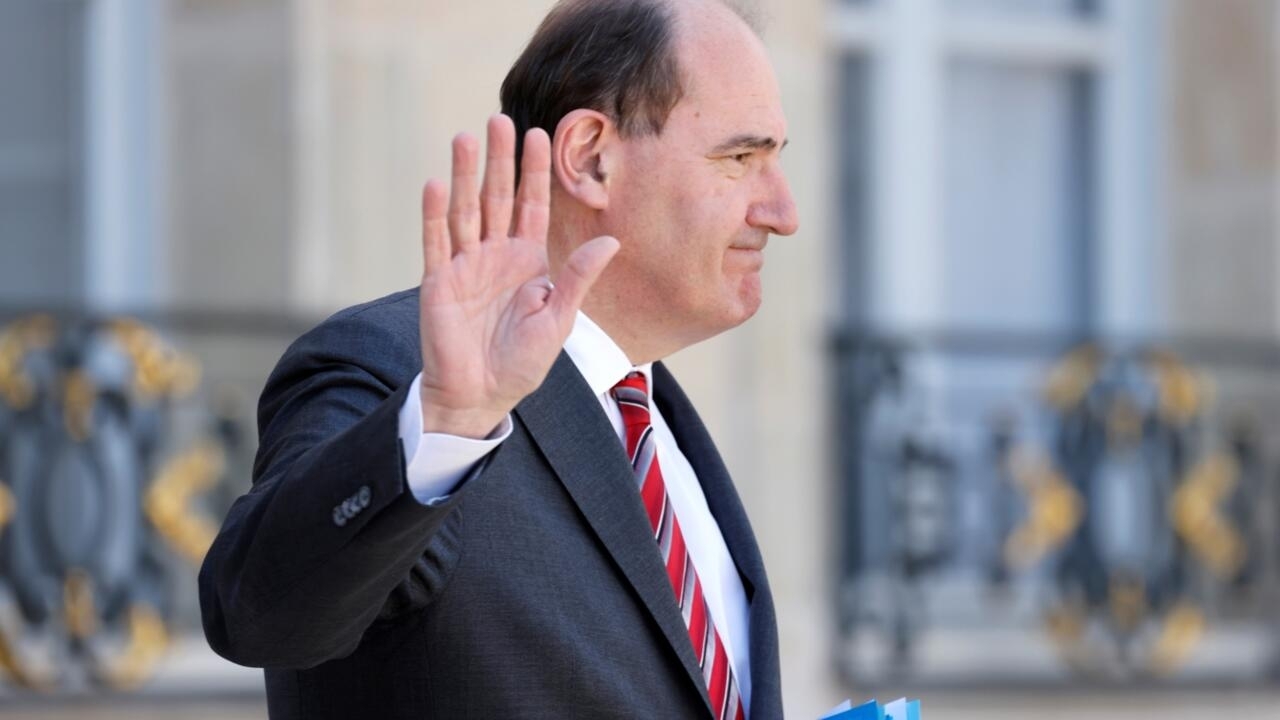 “It is a new era which opens”, commented Sunday with the Parisian Jean Castex.

The self-proclaimed "Prime Minister of Stewardship" said he was leaving "without remorse or regret", after 20 months at Matignon.

Eyes are now turning to the Head of State Emmanuel Macron, who receives the President of the European Council Charles Michel for lunch on Monday.

He assured a week ago in Berlin that he already knew the name of his next Prime Minister, endowed according to him with a "social", "ecological" and "productive" profile.

Since then, rumors have been swirling.

The only certainty, believes his entourage: it will be a woman.

Especially since 74% of French people are for it, according to an Ifop poll published in the JDD.

President Emmanuel Macron on May 13, 2022 in Paris Ludovic MARIN AFP

For the head of the Modem François Bayrou, an ally of Emmanuel Macron, you need a person, man or woman, who has "leadership, experience. And you need a fairly great empathy with the President of the Republic" because " when the President of the Republic hates the Prime Minister things can only turn out badly”, he underlined Sunday to the Grand Jury, citing the case of François Mitterrand and his Prime Minister Michel Rocard (1988-1991).

After those of the Minister of Labor Elisabeth Borne and the former Minister of Health Marisol Touraine, the name that comes up insistently is that of Catherine Vautrin, former Minister of Social Cohesion of Jacques Chirac, who had given her support to Emmanuel Macron before the 1st round of the presidential election.

"She has a lot of experience and works thoroughly on her files, she has both moderate and very solid convictions, she loves people and has a deeply humanist background: three character traits that are not so often found in policy", pleads a local elected official close to the president of the urban community of Grand Reims.

Problem: this former LR MP, who campaigned against same-sex marriage in 2012 and 2013, bristles on the left.

"She is undoubtedly a woman of quality" but "is she ready to deny all the ideas she has defended for so long", criticized LR MEP Nadine Morano on Europe 1.

Also points to the name of the Vice-President of the Senate Valérie Létard, stamped "baby Borloo" for having started in politics in Valenciennes alongside the centrist Jean-Louis Borloo, before being Secretary of State in charge of green technologies in his ministry. of Ecology from 2009 to 2010, within the Fillon government.

She also ticks the "social box" since she was Secretary of State for Solidarity in the same Fillon government from 2007 to 2009.

The choice is all the more expected as it will confirm or not the orientation that the Head of State intends to take, who has promised to take into account the anger expressed by many French people during the crisis of "vests yellow" and during the presidential election, and to change the method.

He recalls that "the appointment of Edouard Philippe in 2017 had allowed the presidential majority to break the right into several pieces".

But, he notes, "the impatience of the French" focuses above all "on questions of inflation, purchasing power, environment and security" which will have to be answered in an anxiety-provoking context of crisis. of the Covid and of the war in Ukraine which favor soaring energy and food prices.

For the time being, the presidential bloc is credited with some 26% of voting intentions in the legislative elections and would retain a majority in the Assembly, however challenged by the New Popular Ecological and Social Union between LFI, EELV, PS and PCF (Nupes ), which would get 28% and the National Rally (24%) of Marine Le Pen.

These oppositions accuse Emmanuel Macron of "social damage", castigating in particular the reform of the pension at 64-65 years announced.

The head of LFI Jean-Luc Mélenchon, who won 22% of the vote in the first round of the presidential election, announced to him on Sunday that he wanted to raise the minimum wage to 1,500 euros net in the event of Nupes' success in the legislative elections.