Racist killing in Buffalo: after the shock wave, Joe Biden expected on the spot

US President Joe Biden travels to Buffalo, New York, on Tuesday, the scene of a racist massacre in a supermarket on Saturday that left ten people dead in the African-American community. A… 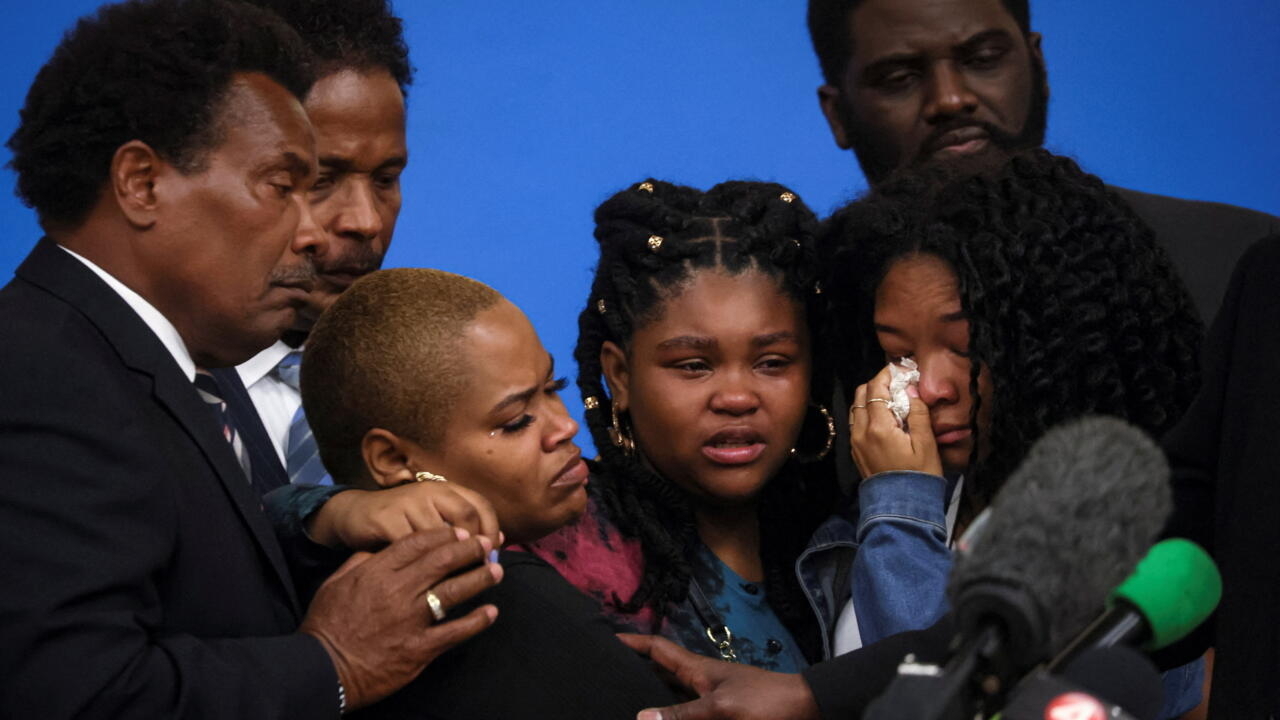 The death of ten African Americans in a racist massacre in Buffalo on Saturday sent new shock waves in the United States and abroad.

A sign that the country is once again groggy, President Joe Biden will be in Buffalo on Tuesday, May 17 to "share the pain of a community that lost ten of its own in a horrific and senseless mass killing", announced the White House , who denounced "the hatred that remains a stain on the soul of America".

Even the UN, through the voice of Secretary General Antonio Guterres' spokesman, condemned a "despicable act of racist and violent extremism".

In this city of Buffalo, in the far north of New York state on Lake Erie and the Canadian border, residents have been paying tribute for two days to those murdered in a Tops supermarket in a neighborhood mainly populated by 'African Americans: The ten people killed are all black, Erie District Attorney John Flynn said, and their killer is a young white supremacist accused of committing "a racially motivated hate crime" and a act of "internal terrorism", according to the authorities.

Payton Gendron, 18, drove more than 300 miles from his upstate home to carry out the massacre, even carrying out "a reconnaissance operation" the day before, according to police.

"This individual came with the goal of killing as many black people as possible," Buffalo's African-American Mayor Byron Brown denounced, while the city's police chief, Joseph Gramaglia, revealed on Monday on CNN that the suspect "planned to continue his carnage and shoot people" to kill more.

Payton Gendron, prosecuted for "premeditated murder", pleaded not guilty during a first appearance this weekend and is due back in court on Thursday.

The young man carried a camera and broadcast his crime on Twitch even though the platform claimed to have deleted the content “two minutes” after the start of its broadcast.

He also published a 180-page racist "manifesto" before the massacre, which the media associates him with white supremacists and far-right conspirators, supporters of the "great replacement" theory.

Almost the only voice among conservatives in the House of Representatives in Washington to oppose former President Donald Trump, Republican congresswoman Liz Cheney accused on Twitter "the leadership of the party in the House of having allowed (the expression ) of white nationalism, white supremacism and anti-Semitism".

The killings came in a cycle of violence summed up by Democratic New Jersey Governor Phil Murphy in a tweet describing "a weekend in America": an Asian person killed and four others injured by a man who fired into a church in California;

21 injured in Milwaukee, Wis., in shootings after a basketball game.

The authorities had to impose a curfew.

Gun violence is a daily scourge that has continued to grow since 2020. The statistics in this country of 330 million inhabitants are chilling: nearly 45,000 deaths in 2021, including around 24,000 suicides, according to the organization Gun Violence Archive which compiles every day each of these dramas throughout the territory.