Nine people were injured in an accident in Kabardino-Balkaria

Nine people, including six children, were injured in an accident in the Prokhladnensky district of Kabardino-Balkaria. 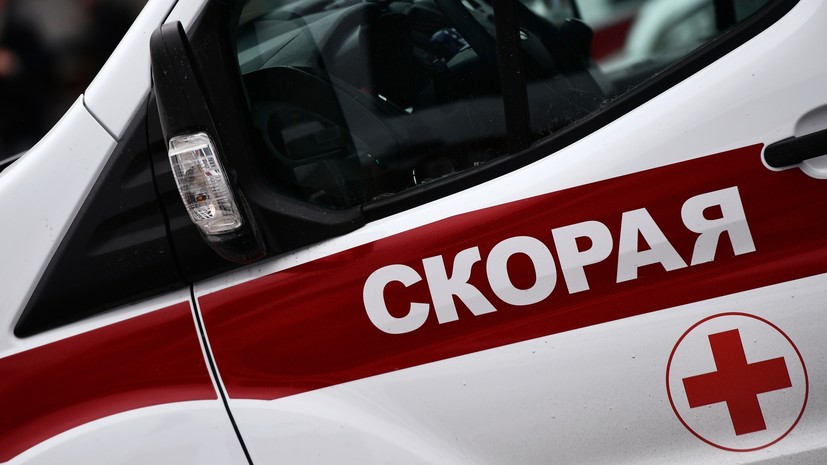 This is reported by TASS with reference to the press service of the Ministry of Internal Affairs for the region.

“On May 16, at about 18:20, in the village of Uchebnoye, Prokhladnensky district of Kabardino-Balkaria, a traffic accident occurred involving Mercedes and Ford Transit vehicles.

As a result, nine victims, including six children, were delivered to a medical institution, ”a representative of the department said.

Earlier FAN reported that three people were killed in an accident with a truck in Novosibirsk.