Five months after its closure following radical sermons, the Beauvais mosque has just obtained its reopening in court. The place of worship is committed to welcoming two new imams and to respecting republican values. The mosque's lawyer, Me Sefen Guez Guez, welcomed "a decision of appeasement". 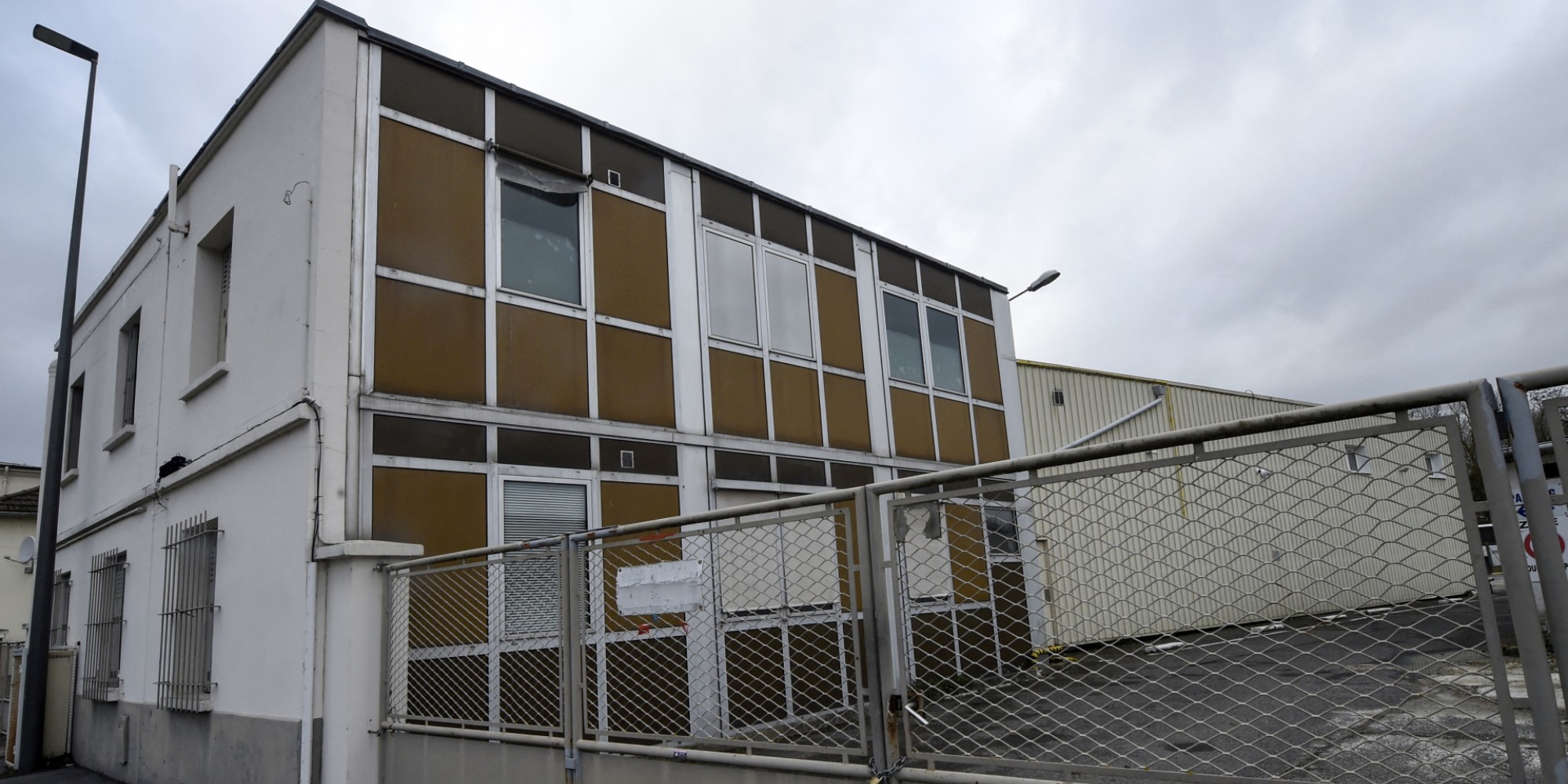 Five months after its closure following radical sermons, the Beauvais mosque has just obtained its reopening in court.

The place of worship is committed to welcoming two new imams and to respecting republican values.

The mosque's lawyer, Me Sefen Guez Guez, welcomed "a decision of appeasement".

Gérald Darmanin had accused her of attacking the "republican model and France": five months after its closure for radical sermons, the mosque of Beauvais in Oise, has just obtained in court its reopening, with new imams and commitments to respect republican values.

The lawyer for the association managing the mosque, Me Sefen Guez Guez, welcomed to AFP a "decision of appeasement", but regretted that the reopening was not authorized earlier.

Measures were taken "from February, but we had real resistance from the prefecture against us, perhaps because of a political or electoral objective", he pointed out.

In a press release, the prefect of Oise was "delighted" that "the period of closure of the mosque" made it possible to "guarantee respect" by the association "for the laws and values ​​of the Republic " and "to reduce the risk of repetition of abuses".

The prefecture "will be attentive to the sustainability of the commitments made", she assures.

Eviction of the implicated imam, deletion of sermons on social networks, modification of the functioning of the association: the judge in chambers of the administrative court of Amiens considered that the changes that have occurred since the closure justified the reopening of the mosque .

Otherwise this would constitute a "serious and manifestly illegal attack on freedom of worship".

The mosque, which usually hosts some 400 faithful, had been closed for six months at the end of December by the prefect of Oise because of the sermons deemed radical, held between April and December 2021, by Imam Eddy Lecocq, a young convert trained in Saudi Arabia.

A decision then validated by the administrative court.

These sermons "promote jihad", encourage the faithful to "identity withdrawal" and call "to hatred", in particular of Jews, Christians or homosexuals, specified the prefectural decree.

Fifteen days earlier, Interior Minister Gérald Darmanin had declared on CNews to have "triggered the closure" of this mosque "which fights Christians, homosexuals, Jews".

The minister had assured not to have "the trembling hand against people who deeply attack our republican model and France".

Asked by AFP on Monday, the Ministry of the Interior did not wish to react.

On Friday, during the interim release hearing, Me Guez Guez had affirmed that the mosque had, from the beginning of December, "even before" the closing order, "decided to separate" from the imam in question and that the corrective measures requested by the court to allow the reopening had been taken “for five months”.

He had deplored that the faithful had "no longer a place" to pray, the other mosques in Beauvais being too small or unsuitable.

"There is not just the Eddy Lecocq problem, there is the problem of the adhesion of the managers", the association having "put on its sites and social networks" certain sermons, had counter-argued a representative of the prefect, affirming that "the association adhered to the ideology promoted", without moderating it.

Among other corrective measures, the judge in chambers noted that the vice-president of the association, who had relayed the imam's remarks, had left his functions, and that "no unfavorable element" had been identified in against two new imams who are to join the mosque.

The association has also "modified its statutes to include a declaration on its attachment to republican values ​​and to establish an advisory council of elders on all aspects of worship", lists the administrative court in a press release.

At the end of April, the Council of State had inflicted a setback on the Ministry of the Interior by authorizing a mosque in Pessac, near Bordeaux, to remain open, despite a request for temporary closure because of suspicions of "Salafist ideology".

The Council of State also suspended the execution of the decrees dissolving two pro-Palestinian associations which the ministry accused of "incitement to hatred" and "provocation to terrorist acts".