Brussels abuses its power in the European Union and imposes its ideology on countries. This was stated by the Hungarian Prime Minister Viktor Orban. 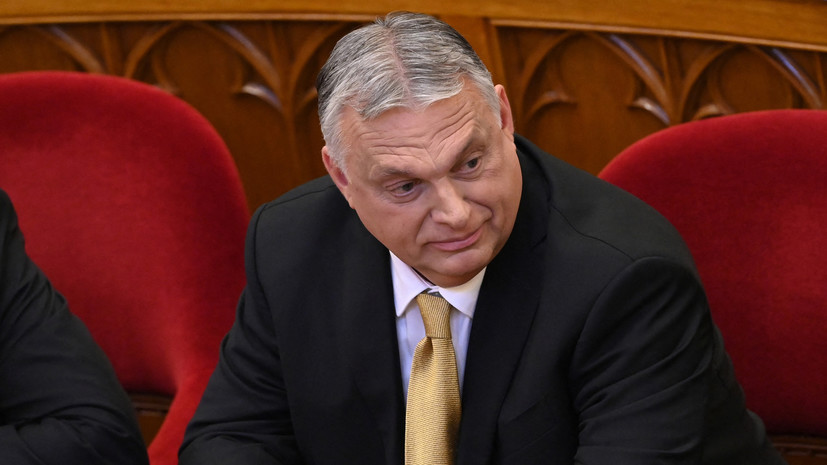 “Brussels is trying to reduce the powers of Hungary and member states.

Brussels is abusing its power and wants to force us into something that is alien to us, ”RIA Novosti quoted him as saying.

Orban stressed that the cultural distance between Brussels and Budapest is increasing.