As expected since the re-election of Emmanuel Macron, three weeks ago, Prime Minister Jean Castex presented the resignation of his government, this Monday, May 16, at the Élysée Palace in Paris.… 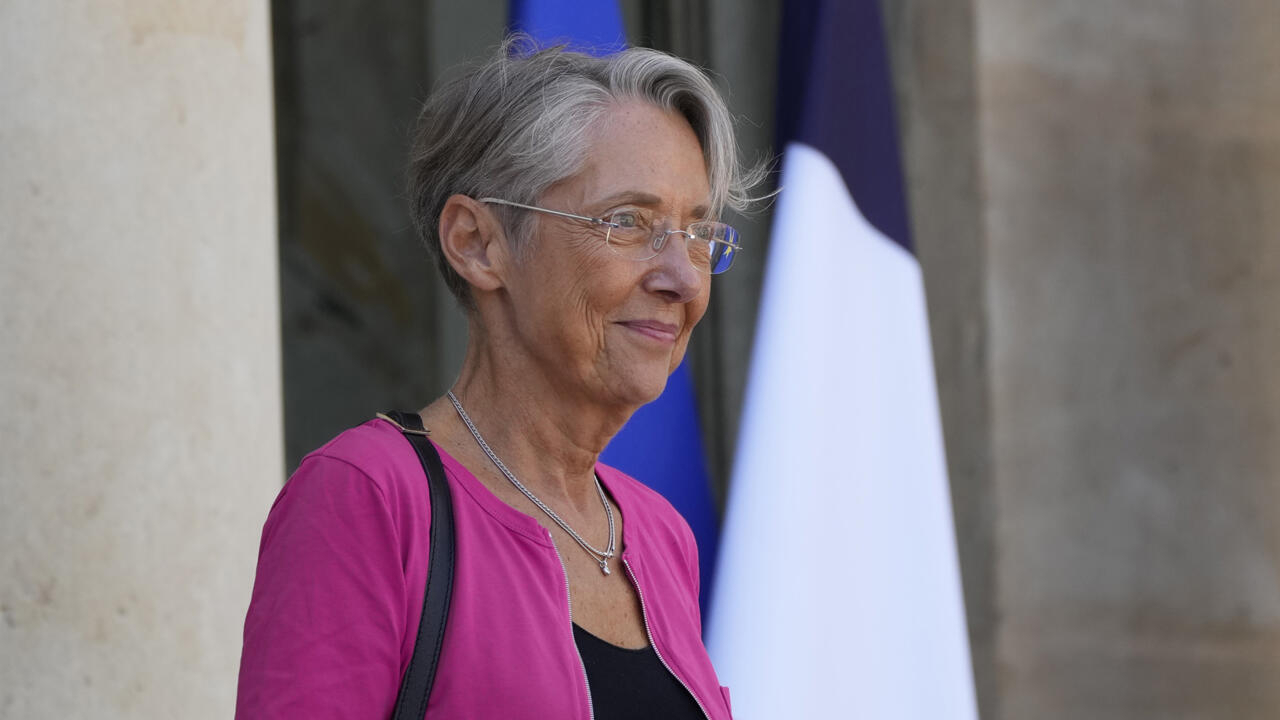 As expected since the re-election of Emmanuel Macron, three weeks ago, Prime Minister Jean Castex presented the resignation of his government, this Monday, May 16, at the Élysée Palace in Paris.

It was Elisabeth Borne, former Minister of Labour, who was chosen immediately as Prime Minister by the President of the Republic.

After three weeks of waiting, speculation and predictions, the name of the new head of government for Emmanuel Macron's second term is known.

It was Elisabeth Borne, Minister of Labor in the last resigning team of Jean Castex, who was chosen.

This tenacious technician, considered loyal, is perceived by the authorities as having proven herself in the government during the entire last five-year term, from Transport to Labor via Ecology.

In addition to the advantage of being a woman, the former chief of staff of Ségolène Royal also has the merit of belonging to the left wing of Macronie, an asset at a time when new social reforms are announced, starting with “the mother of battles” on pensions.

Objective, therefore: to reassure the left wing, and the voters who voted for Emmanuel Macron in the presidential election in this family, without frightening the right, which represents the electoral base of the head of state.

Ms. Borne was preferred to another personality, from the right: Catherine Vautrin, former minister of Jacques Chirac, more divisive and against whom there had been an outcry in the majority.

Élisabeth Borne is the second female Prime Minister in France's history after Édith Cresson, who held the post between May 15, 1991 and April 2, 1992. Ms. Borne, whose name had been among the first to circulate, therefore ticked the most boxes in the composite portrait that the Head of State had given for the position: social, productive, environmental fiber.

During his first campaign, in 2017, Mr. Macron had expressed the wish to appoint a woman to Matignon, a strong expectation.

“Techno” transformed into politics, its new Prime Minister has a solid experience of government machinery, in addition to being from the left.

Emmanuel Macron has chosen someone who will not overshadow him, observes

, head of the political department of RFI.

Elisabeth Borne is very discreet, to the point that it could have been a handicap to enter Matignon.

This suggests that it is he who will lead the legislative battle.