Erdogan is stepping up its efforts to release NATO membership

Erdogan sharpens the tone and signals that Turkey may put a stop to Sweden's and Finland's applications for NATO membership. A mark that increases the pressure on Sweden and Finland to make concessions. For example, lifting the arms embargo and showing the toughness against the PKK and other organizations that Turkey points out as terrorist organizations. 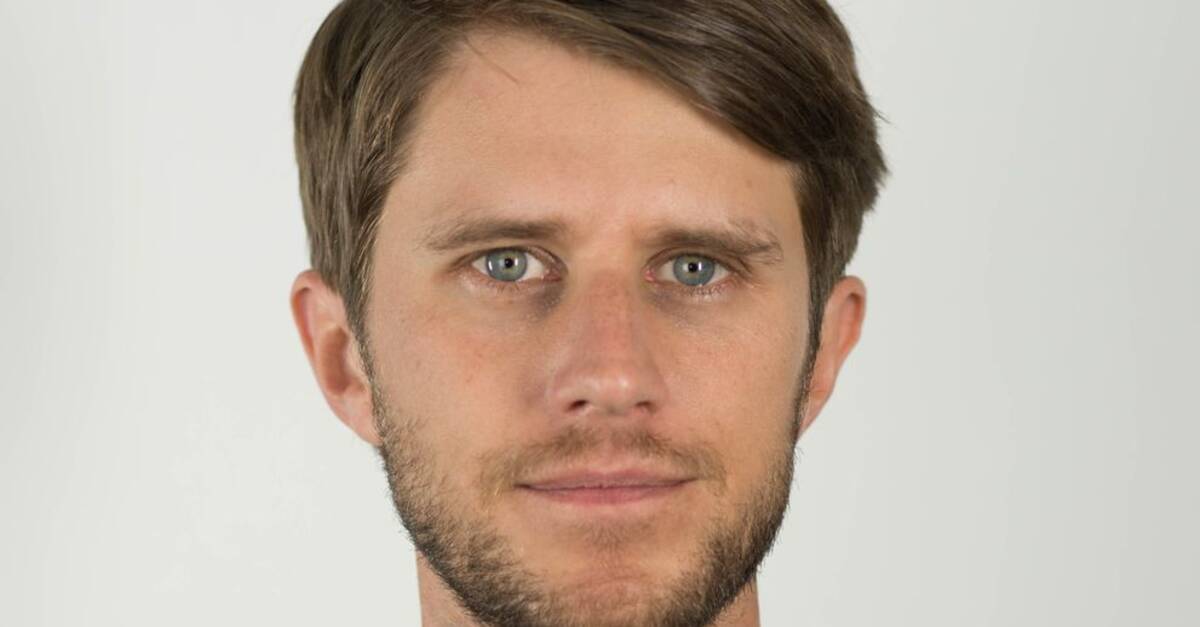 On the same day as it is clear that Sweden will apply for membership in the NATO defense alliance, Erdogan will significantly increase his efforts in the negotiating game.

"They do not have to waste their time coming here," Erdogan said of Sweden's and Finland's plans to send delegations to Ankara.

Erdogan believes that Sweden and Finland only address the confessions of the lips when they distance themselves from Turkey's arch-enemies who branded the Kurdish PKK terrorist.

Erdogan also emphasized that Sweden and Finland have arms embargoes against Turkey, a clear signal that they want to see them asserted as concessions.

Wants Sweden to send out dozens of people

On Monday, the Ministry of Foreign Affairs announced that the foreign ministers of Sweden and Finland would visit Ankara, which was later corrected by senior representatives meeting with Turkish counterparts in Ankara.

It is unclear whether the turnaround is related to Erdogan's statement.

Before Erdogan's statement, there were other clear signals of dissatisfaction from Ankara against Sweden and Finland.

The information comes from the Turkish Ministry of Justice, which states that Sweden has refused to extradite a dozen people who are suspected of belonging to terrorist groups, according to Ankara.

It is mainly about the Kurdish PKK, which is considered a terrorist group by the EU and Sweden.

But also the religious network Gülenrörelsen, which Turkey accuses of being behind the military coup attempt in 2016. Gülenrörelsen is not branded a terrorist by the EU and Sweden.

Turkey has received a boost

There has long been outrage in Turkey over the fact that the PKK and the Gülen movement, according to the current Turkish view, are allowed to operate undisturbed in the Nordic countries.

This is an issue that arouses commitment even among Erdogan's political opponents.

But it can be stated that the timing for making a deal about denied extradition is interesting.

This has been known for several years, but takes on a completely different dignity in connection with Turkey's reservations for Sweden's and Finland's expected NATO applications.

Since the outbreak of the war in Ukraine, Turkey has gained momentum as a NATO member and has gone from being perceived as a troublesome troublemaker to a key player.

With the outcome of Sweden and Finland, Turkey's value in the defense alliance is once again put to the test.

Now the ball is in Sweden, Finland but also heavy NATO countries such as the United States.

The question is, will they try to accommodate Turkey with concessions or threaten punishments