Despite the tarnished image, ten years after its IPO, Facebook remains essential

A dashing start-up ten years ago when it went public, Facebook is today a group with a tarnished image and declining popularity, but which remains essential and intends to remain so... 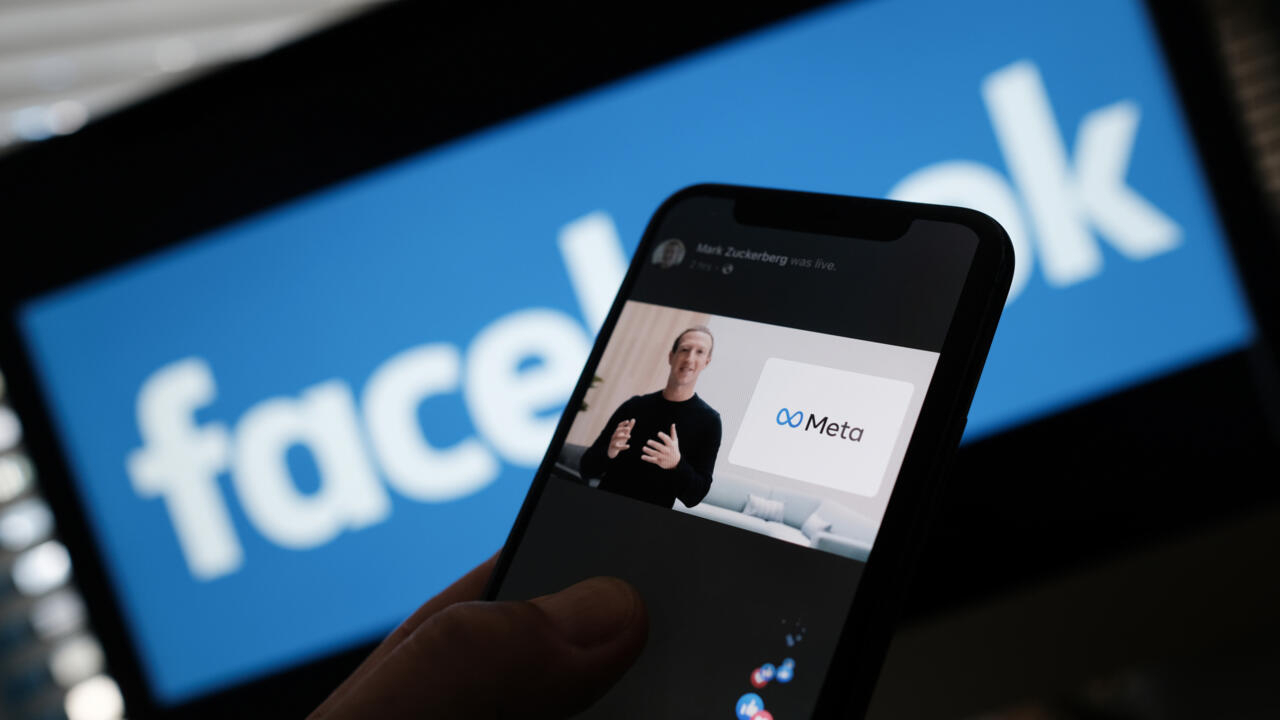 Mark Zuckerberg symbolically rings the bell of the Nasdaq Electronic Stock Exchange, in the middle of an esplanade at Facebook's headquarters in Menlo Park (California), in front of thousands of jubilant employees who offer their boss a standing ovation.

"At the time, Facebook was seen as young, trendy, a way to connect people with each other (and) Zuckerberg was still seen as a young leader," recalls Carolina Milanesi of Creative Strategies.

“Today, we associate it with political manipulation, advertising,” she says.

But if the growth of the group is worrying and has caused the Facebook action, which has become Meta, to lose almost half of its value since the beginning of September, the social network nevertheless has 2.94 billion monthly active users, and continues to grow.

"Facebook maintains a competitive advantage thanks to the number of users", summarizes David Bchiri, independent expert.

"They have long been focused on the goal of connecting as many users as possible."

"Small advertisers (...) may have this vision that traffic is down, that no one is going to Facebook anymore, but that's not true," says Keith Kakadia, founder of the marketing agency SociallyIN, which specializes in social networks.

And the update last year of the iOS operating system for iPhones, which prevents part of the collection of user data, certainly penalized Meta but did not delegitimize it with advertisers.

"We always highly recommend Facebook in a brand strategy and most of them advertise on it," says the leader.

“What is true is that 13-18 people are starting to not have a Facebook page at all,” but they are nevertheless often on Instagram, a subsidiary of Meta, “and so they are part of Facebook's strategy. "

The El Dorado of the Metaverse

Before Facebook, many had tried the social network experience.

From Friendster to MySpace, none have had lasting success, overwhelmed by too rapid development, risky diversification or insufficient content moderation.

Since then, many have started, but most are now targeting a niche.

"We do not have the vocation or the ambition to have the size of Facebook, of course", explains Jérémie Mani, co-founder of Altruwe, a social network focused on altruism, which now has 10,000 users. .

The goal, he says, is to "be able to show that there is an alternative" to Facebook or Twitter.

As for the conservative networks, which have been sprouting up like mushrooms since 2016, from Parler to Gettr via Donald Trump's recent Truth Social, they too "have not reached the critical mass that makes them essential".

"I don't think the competition got it wrong," says Carolina Milanesi, "just Facebook got the size and got there at the right time."

Always at the top, Facebook wants to stay in the metaverse, these virtual universes where you can lead a parallel existence and on which Mark Zuckerberg has bet, to the point of changing the name of his group to Meta Platforms.

Meta will devote at least ten billion dollars a year to creating and structuring its version of the metaverse, to establish itself as the virtual universe by default.

Keith Kakadia believes in it, even if "we don't see brands starting to think about how to integrate" this new space.

"As early as 2014, Facebook positioned itself on the metaverse by buying Oculus (specialist in virtual reality headsets), but nobody understood" at the time, he says.

"Facebook and Mark Zuckerberg have always been one step ahead."

"Their strategy", analyzes David Bchiri, "is to be the entry key for brands, as with FB pages ten years ago."

"You have to be the first", according to Carolina Milanesi, "the one who sets the rules and can impose them."