The head of EU diplomacy, Josep Borrell, said that the European Union will help Ukraine empty its grain storage facilities, taking it to Europe, including by sea. 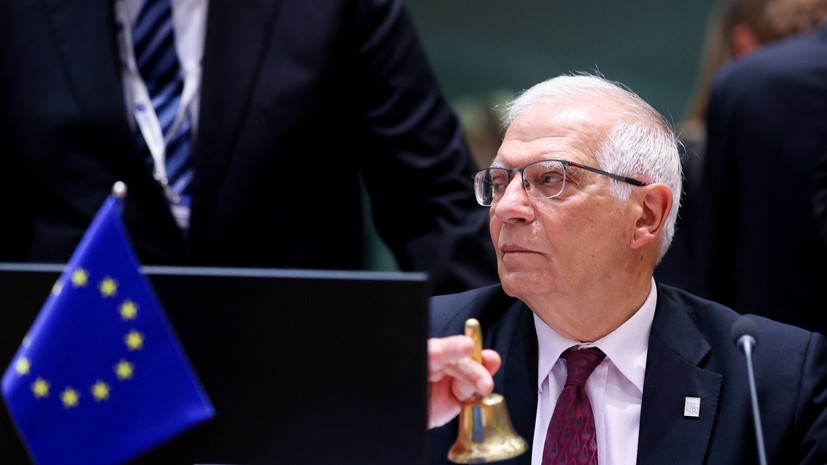 He said this at a press conference following the meeting of the EU Council in Brussels.

“We must help Ukraine continue to produce and export grain and wheat.

They need to be emptied to make room for a new crop.

We are working to export this grain," TASS quoted him as saying.

According to him, all routes are being considered for this, including the sea route.

Earlier it was reported that the President of the European Council Charles Michel, who was on a visit to Odessa on May 9, discussed the possibility of exporting Ukrainian grain to the EU.

On May 9, TV channel Das Erste reported that German food associations had warned of the risk of food shortages due to rising prices.

On May 8, Minister for Economic Cooperation and Development Svenja Schulze warned of the possibility of the world's worst famine since World War II.