War in Ukraine: the situation in the Donbass is “very difficult” according to kyiv

The pressure remains high in eastern Ukraine, which faces Russian setbacks on the battlefield. According to Volodymyr Zelensky, "the situation in the Donbass remains very difficult". The Ukrainian governor of the Lugansk region, Sergei Gaïdaï, speaks of an increasingly critical situation in his region. 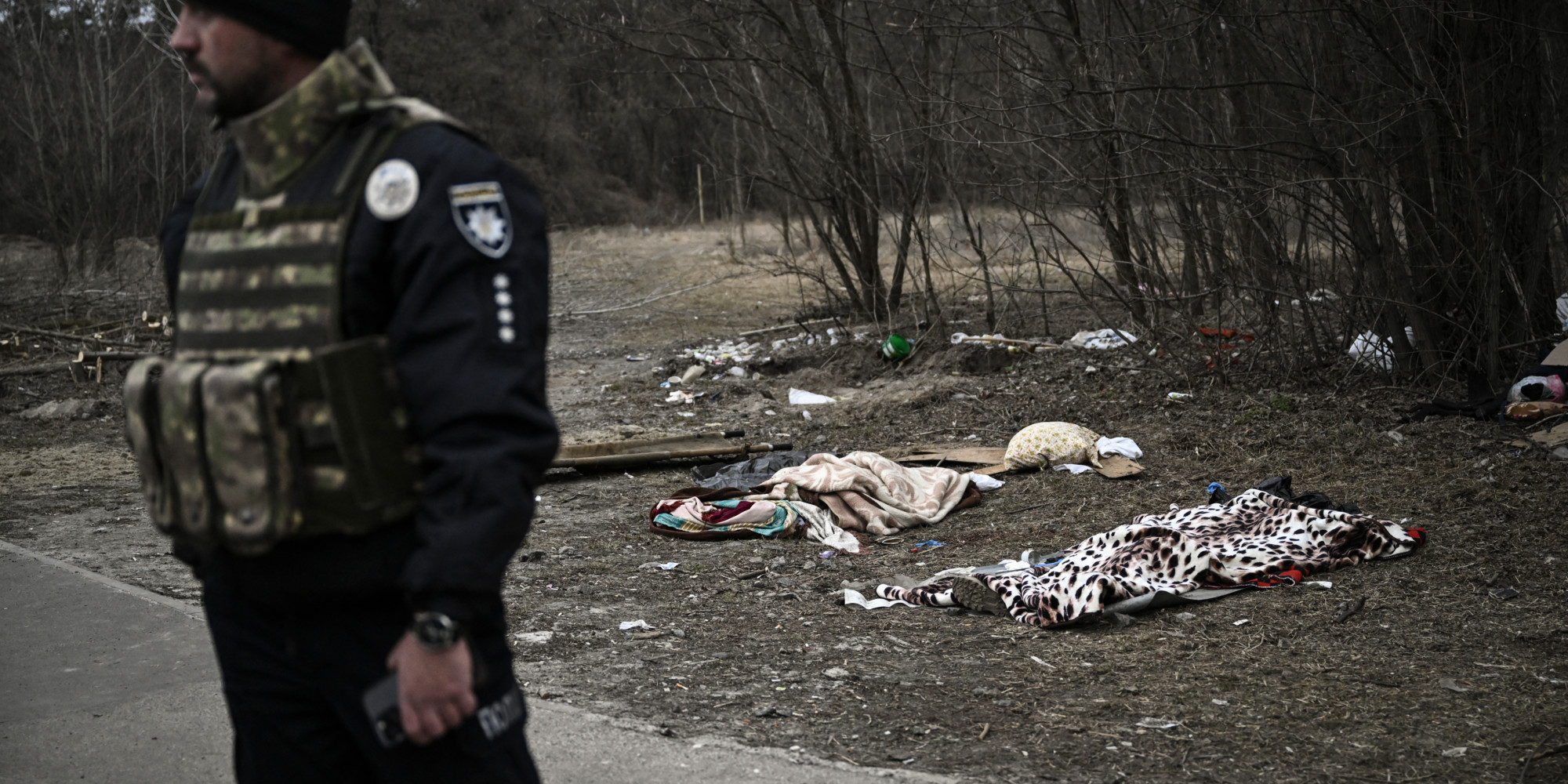 The pressure remains high in eastern Ukraine, which faces Russian setbacks on the battlefield.

According to Volodymyr Zelensky, "the situation in the Donbass remains very difficult".

The Ukrainian governor of the Lugansk region, Serguiï Gaïdaï, evokes an increasingly critical situation in his region.

Russian pressure remains strong in eastern Ukraine, by kyiv's own admission, confident of winning after Russian setbacks on the battlefield, and accompanied by a victory at Eurovision giving balm in the heart of the country at war.

"The situation in the Donbass remains very difficult. Russian troops are trying to achieve at least one victory there," Ukrainian President Volodymyr Zelensky acknowledged on Saturday.

"Little by little, we are forcing the occupiers to leave our lands."

Russian forces are trying to advance in this strategic region in the east, partly controlled by pro-Russian separatists since 2014, and which Moscow has made its main objective since the withdrawal of its troops from around kyiv at the end of March.

War in Ukraine: around thirty young athletes received at the Élysée

“We are preparing for major offensives in Severodonetsk, and around the Lysytchansk-Bakhmut axis,” said Serguiï Gaïdaï, Ukrainian governor of the Lugansk region, describing an increasingly critical humanitarian situation.

"The Lugansk region is constantly under chaotic fire...there is absolutely no gas, water or electricity," he said on Saturday evening.

In particular, the Russians have been trying for three weeks, without success, to cross the Severskyi Donets river, at the level of the village of Bilogorivka, in the Lugansk region.

In this almost deserted village, an AFP team saw the roads strewn with abandoned military equipment.

Only three soot-covered corners remained of a school that was bombed a week ago, a strike that kyiv touts as one of the gravest crimes committed by Russian forces since they began their invasion of Ukraine, along with 60 civilians killed.

- The Donbass region is still under pressure.

"The situation in Donbass remains very difficult. Russian troops are trying to achieve at least one victory there," acknowledged Ukrainian President Volodymyr Zelensky.

- The Russians have been trying in particular for three weeks, without success, to cross the Severskyi Donets river, at the level of the village of Bilogorivka, in the Lugansk region.

- The Russian forces had to withdraw from several localities northeast of the city of Kharkiv, the country's second city, according to the Ukrainian general staff.

"The EU is with you"

In the east, the Russians are failing to make a "meaningful hold", said a US defense official on condition of anonymity.

The situation also seems to have changed around Kharkiv, the country's second city.

Russian forces had to withdraw from several localities northeast of the city, according to the Ukrainian General Staff.

But according to the American Institute for the Study of War (ISW), "Ukraine and its Western partners probably have only a small window of opportunity to support a counteroffensive in the territories occupied" by Russia. .

Vladimir Putin "probably intends to annex southern and eastern Ukraine to the Russian Federation in the coming months", according to this institute.

But after 80 days of war, his country's victory at the Eurovision Song Contest has galvanized the Ukrainian president, more determined than ever to win on the battlefield as well.

"Our courage impresses the world, our music conquers Europe", reacted Volodymyr Zelensky, after the triumph of a Ukrainian group on Saturday evening in Turin (Italy).

After Ukraine, which territories would Vladimir Putin consider conquering?

Several European leaders have followed suit, hailing this highly symbolic success of Ukraine in this competition, very popular in Europe, and from which Russia was excluded.

This victory is "a clear reflection not only of your talent but also of Europe's unwavering support alongside Ukraine", said British Prime Minister Boris Johnson.

Euphoric after the decision of thousands of European viewers in favor of the Kalush Orchestra group, Volodymyr Zelensky immediately compared this victory with the military one, of which he says he is more convinced than ever.

“I am sure that our victorious chorus in the battle against the enemy is not far away,” he said, promising to organize “one day” Eurovision in a “free, peaceful and rebuilt” Mariupol. , in reference to this martyr city where the last Ukrainian fighters are entrenched in the Azovstal steelworks.

According to Petro Andryushchenko, deputy mayor of Mariupol, a large convoy of 500 to 1,000 cars, which had been waiting to pass for three days, was finally authorized on Saturday to reach Zaporizhia, a city under Ukrainian control located some 230 km from Mariupol.

Ukraine: "Non-Western powers think it's a conflict between whites"

Outside Ukraine, the imminent candidacy of Finland to NATO, which will be formalized on Sunday, - and probably also of Sweden - is the main point of tension with Moscow.

"The conversation was direct and straightforward and passed without annoyance. Avoiding tension was considered important," said Sauli Niinistö, very regular interlocutor of the Russian president in recent years.

Vladimir Putin told him that Helsinki's renunciation of its historical military non-alignment "would be a mistake, since there is no threat to Finland's security", according to the Kremlin.

Moscow had threatened Thursday to retaliate with "technical-military" measures, without specifying which ones.

On the night of Friday to Saturday, the export of electricity to Finland - around 10% of the Nordic country's consumption - was suspended.

Most NATO countries have supported Helsinki membership, except Turkey, which is threatening to block.

Finland and Sweden can only be admitted to NATO after a unanimous vote of its members.

However, the head of Turkish diplomacy Mevlut Cavusoglu did not completely close the door and offered to talk about it with his allies and the countries concerned.

Turkey accuses these two countries of harboring members of the Kurdistan Workers' Party (PKK), an organization considered "terrorist" by Ankara (but also by the EU and the United States), and could ask them for compensation .

An informal meeting of NATO foreign ministers began on Saturday in Berlin, devoted to Ukraine.

Sweden and Finland will hold bilateral talks there with Turkey to try to overcome its hostility.

In this context, the heads of diplomacy of the G7 (Germany, France, Italy, Canada, United States, Japan and United Kingdom), meeting in Wangels (Germany), indicated on Saturday that they would "never" recognize the borders that Russia wants to impose on Ukraine.

And again called on Belarus, a neighbor of Ukraine and an ally of Moscow, to "stop facilitating the intervention of Russia".