Suddenly the throttle wire went off. Linnea Hjelmér, 15, was forced to roll in the car to the roadside at Säröleden in Kungsbacka after an engine stop, the night before Saturday last week. When she returned with help after just under an hour, the moped car was completely destroyed. 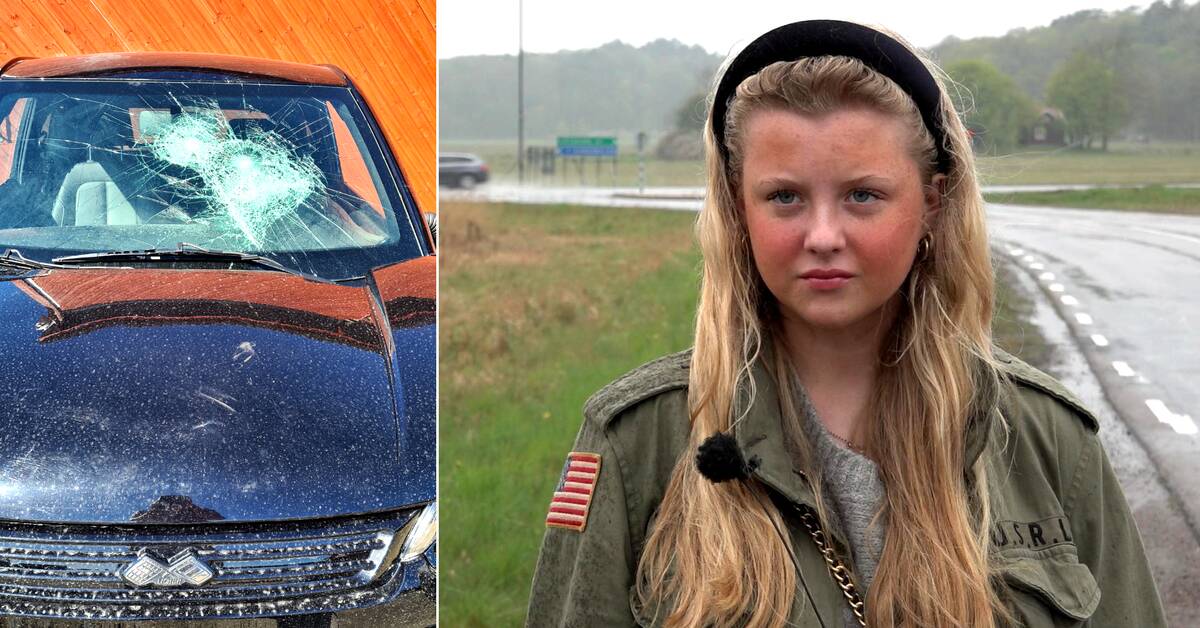 The moped car had several windows smashed, the side mirror torn off and a door handle worn away.

Someone had also tried to overturn the car.

- I got angry when I saw the car, because I think it is unnecessary to destroy other people's things, says Linnea Hjelmér.

Extensive repairs are now waiting for the moped car, which will be left in the workshop for a month.

It then becomes more difficult for Linnea to get to the school where she usually commutes with the moped car.

In the clip, the municipal police Jenny Sjöström also talks about how common it is with vandalism of mopeds in Kungsbacka municipality that is moped car-dense.