L1: Europe, dam, relegation… the stakes of the last day

The places for the Ligue 1 podium will be decided on the last day, with Monaco in pole position ahead of Marseille, and Rennes waiting for a miracle, but for relegation, Bordeaux is almost doomed,… 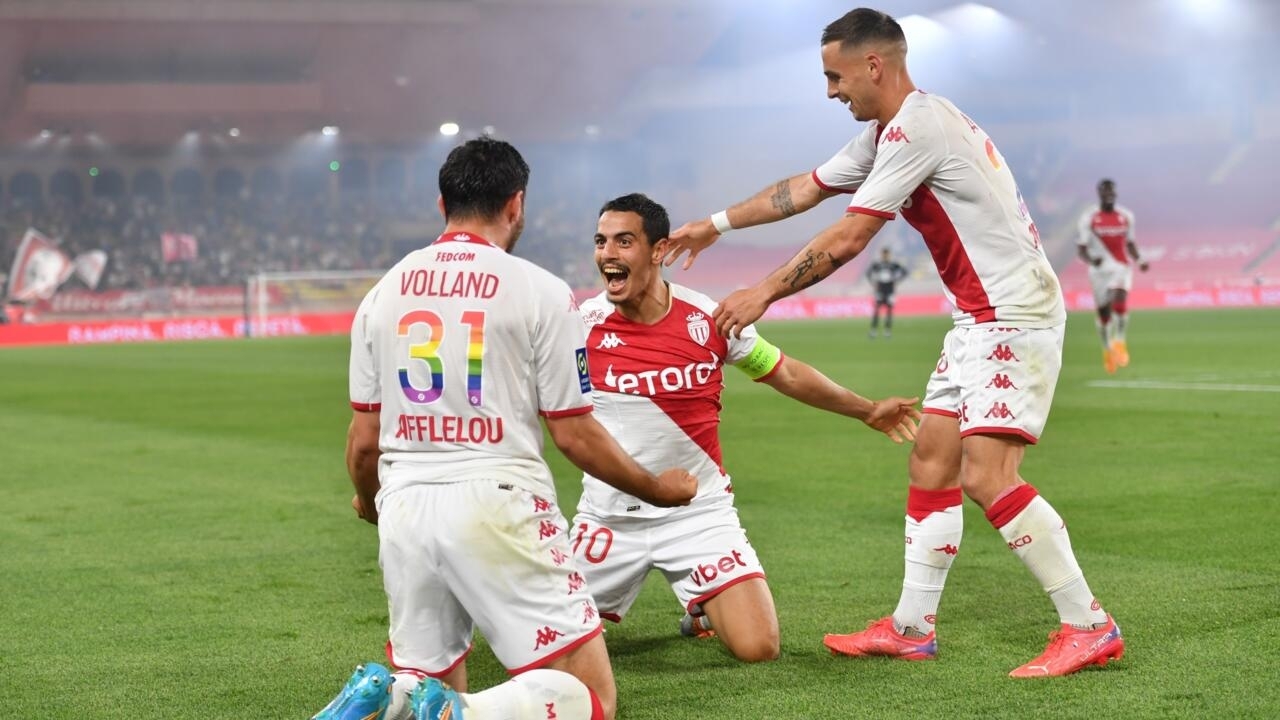 For the last day, ASM goes to Lens and will retain the precious second place if they win without OM, which hosts Strasbourg, recovering from their four-point deficit in goal difference.

Marseille must do better than Monaco if they want to recover the 2nd place they have held for a long time.

Rennes (4th, 65 pts, +42) can only get on the podium if they win in Lille and Monaco and Marseille both lose.

Nantes, winner of the Coupe de France, is qualified for the group stage of the Europa League.

The players of Strasbourg, winners of Clermont Foot, commune with their public for the last match of the season at La Meinau, on May 14, 2022 SEBASTIEN BOZON AFP

Rennes remains in the best position to join Nantes in C3.

But the OGCN goes to Reims, which has nothing left to play, and Strasbourg to Marseille.

It would also be necessary for the Blood and Gold that Strasbourg loses at the Vélodrome, because the goal difference gap is too big to cap the Alsatians at 64 pts, unless Lens crushes Monaco by seven goals difference...

Relegation: Bordeaux is almost there, Saint-Étienne is in the red

Stake: snag 18th place, synonymous with a round trip dam against a Ligue 2 club from pre-dams, 19th and 20th places condemning to relegation to Ligue 2.

The distress of Bordeaux players after their draw (0-0) against Lorient at Matmut Atlantique, May 14, 2022 ROMAIN PERROCHEAU AFP

The Grenats still have a chance to play their maintenance in the play-offs, but they must not do less well at Paris SG than Saint-Étienne (19th, 31 pts, -35) in Nantes.

Ligue 2: Auxerre and Paris FC for the L1-L2 dam

Stake: pocketing the last ticket for the L1-L2 dam, Toulouse and AC Ajaccio having ensured the direct climb.

AJ Auxerre (3rd) awaits the winner of the pre-dam between Paris FC (4th) and FC Sochaux (5th) on Tuesday to find out their opponent in the L2 play-off final.

The winner of this duel will face the 18th of L1.