At the Azovstal plant in Mariupol, at least three British former soldiers with combat experience in Afghanistan are blocked: two corporals and a military medic, writes the British tabloid Daily Express, citing an interlocutor who is also a combat veteran. 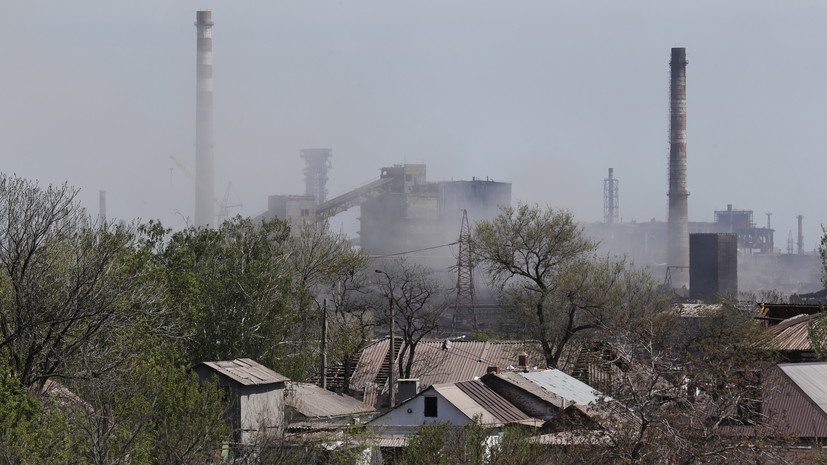 Their presence there was reported by a former British soldier who “joined the so-called International Brigade” in Donbass, and then was wounded and evacuated to Lvov.

“I was with a couple of Canadians and did not hear anything about them (the British. -

) until March, when I received a message that they were at a metallurgical plant in Mariupol,” the mercenary told the newspaper.

As RIA Novosti reported earlier, citing sources of the Russian security forces in the Armed Forces of Ukraine, British officers of the active reserve are still taking part in the leadership of the Ukrainian military on the front line.

Ukrainian Colonel Volodymyr Baranyuk, commander of the 36th separate marine brigade since 2021, said in an interview with RT about two Britons who served in the Ukrainian armed forces as they were "looking for adventure."

Two Britons captured in Donbass called on British Prime Minister Boris Johnson to exchange them for opposition politician Viktor Medvedchuk, who was detained in Ukraine.