Seven US citizens who fought on the side of the Armed Forces of Ukraine in the Donbass died at the Krasitel plant in Rubizhnoye, Apty Alaudinov, an assistant to the head of Chechnya for the power bloc, told RIA Novosti. 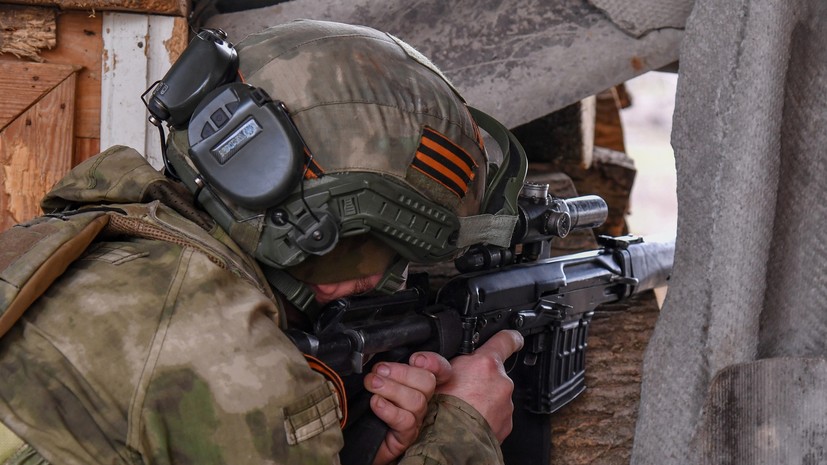 As the agency recalls, earlier data on the liquidation of a “representative of the American special services” in the Donbass were published on the Internet: a photograph of the passport of American Joseph Ward Clark, a native of Washington, born in 1987, got onto the Internet.

“The American citizen we are talking about, Joseph Ward (Clark), we also have his passport.

He, in fact, opposed us at the Krasitel plant, tried to resist.

As I understand it, there were seven Americans.

They were recorded by us, and everyone departed to another world, leaving behind Javelin, documents and their weapons, ”said Alaudinov.

The British tabloid Daily Express reported that at least three British former soldiers with combat experience in Afghanistan are blocked at the Azovstal plant in Mariupol.