U.S. Deputy Treasury Secretary Wally Adeyemo, during a meeting with representatives of a number of foreign financial institutions, warned them of the risks of falling under secondary sanctions if they help evade anti-Russian sanctions. 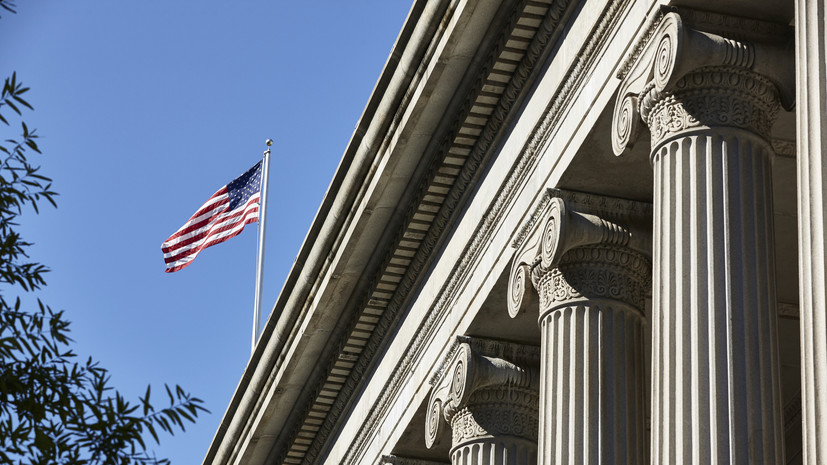 This is stated in a statement by the US Department of the Treasury.

The report states that Adeyemo provided representatives of foreign banks with information “on the risks of facilitating such evasion, including the risk of falling under secondary sanctions.”

Also, the US Treasury Department said that they plan to implement a strategy to combat such violations, such as, in particular, bypassing anti-Russian sanctions.

Among other things, the American authorities announced their intention to more actively reveal the "assets hidden in the United States" of Russian entrepreneurs.