The G7 countries will work to prevent the appearance of nuclear weapons in Iran, follows from the communiqué following the meeting of the G7 foreign ministers. 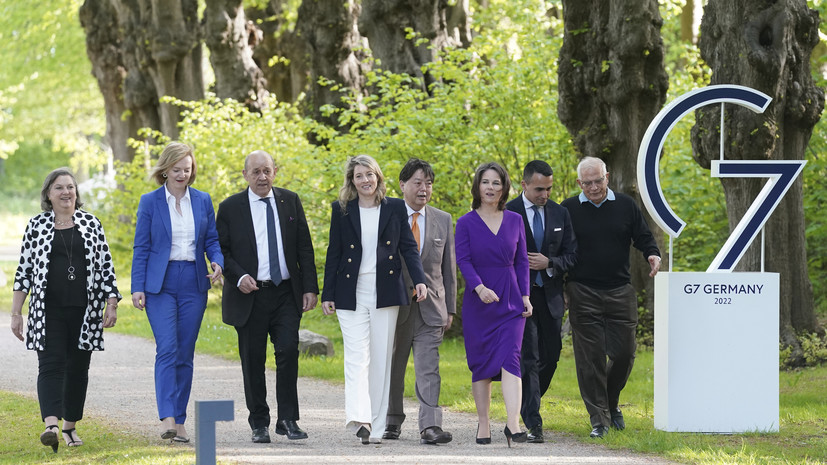 “We are committed to ensuring that Iran never develops a nuclear weapon.

We reaffirm our support for the restoration and full implementation of the JCPOA,” TASS quoted the statement as saying.

According to Iranian Foreign Minister Hossein Amir Abdollahian, the absence of a US decision to lift sanctions hinders the achievement of final results in the talks on the nuclear deal.

US Secretary of State Anthony Blinken said earlier in a House hearing that despite the "maximum pressure" exerted on Iran, its nuclear program is "developing at full speed."